Academicisms of the 19th century 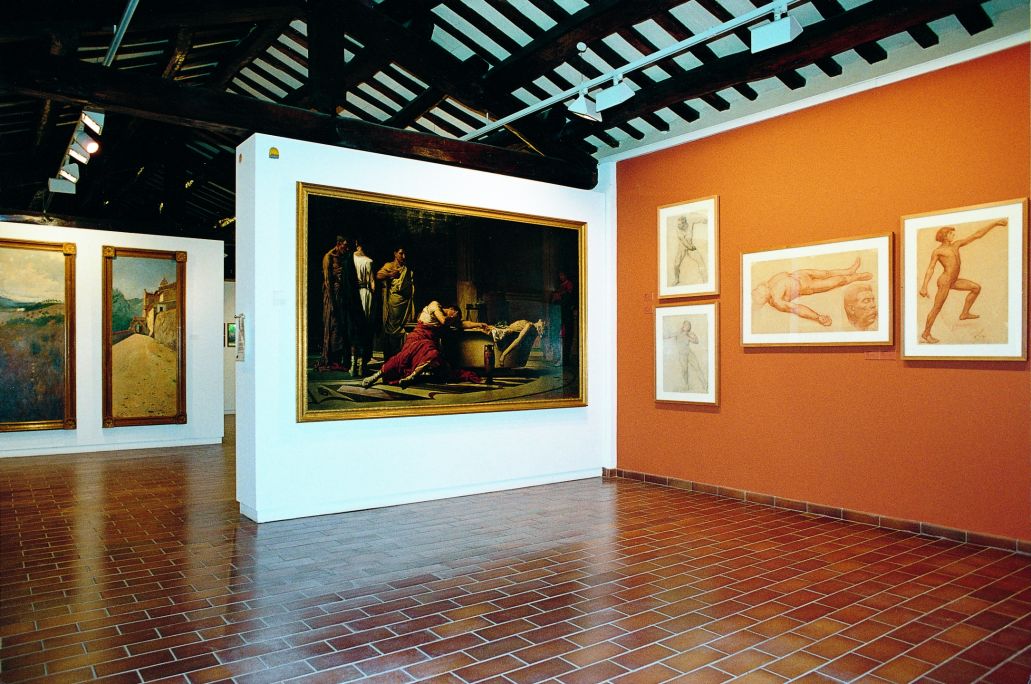 Starting in the second half of the 19th century, we can begin to witness artistic activity in Sabadell with the creation of the Fine Arts Academy by Joan Vila Cinca, Joan Figueras, Josep Espinalt and Ramon Quer. This institution would serve as the organising force behind local artists until well into the 20th century.

The aesthetic ideals of academicism were common all around Europe. They focused on a constant inquiry into the past, specifically on the classicist canons of technique and beauty. Thus, learning and studying were so important, and Rome was the point of reference and an inexhaustible source of knowledge of an idealised ancient world. So were Paris, Madrid and Barcelona for many artists from this city.

Over the course of the century, this romanticism would lead to an eclectic rhetorical spirit far from realism. Roman mythology, religious passages, major historical themes, costumbrism, landscapes and Orientalism shaped a cosmology all its own which can be found recurrently in the artists of the period.

The permanent collection allows visitors to enjoy the varied output of a large group of artists who cultivated these different painting genres around the Fine Arts Academy. 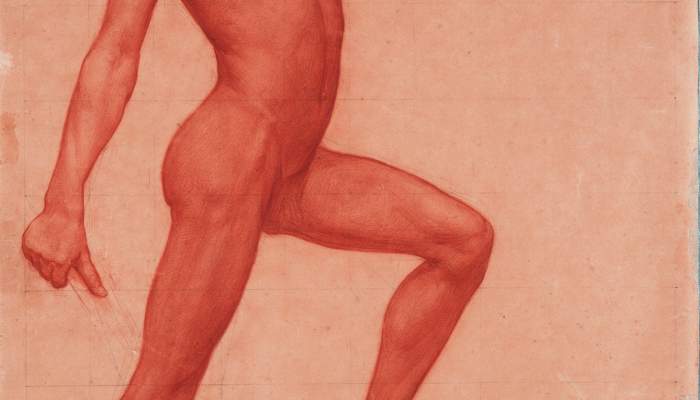 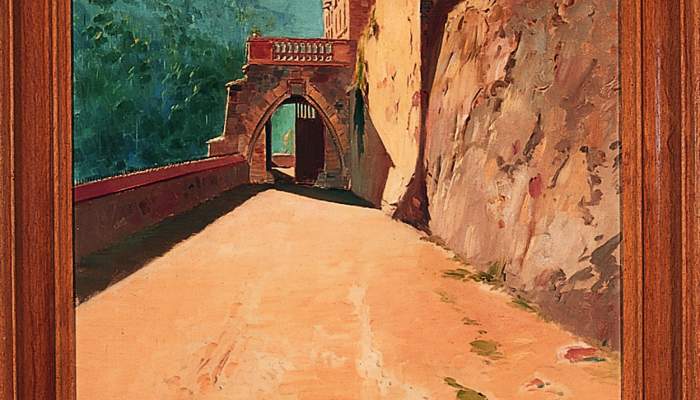 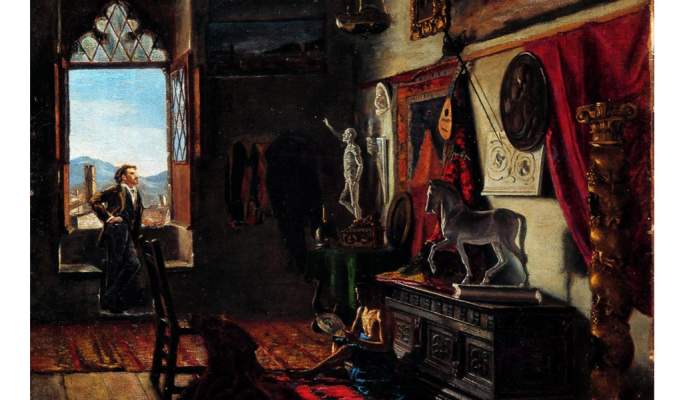 Studio of the Painter Tomàs Mo 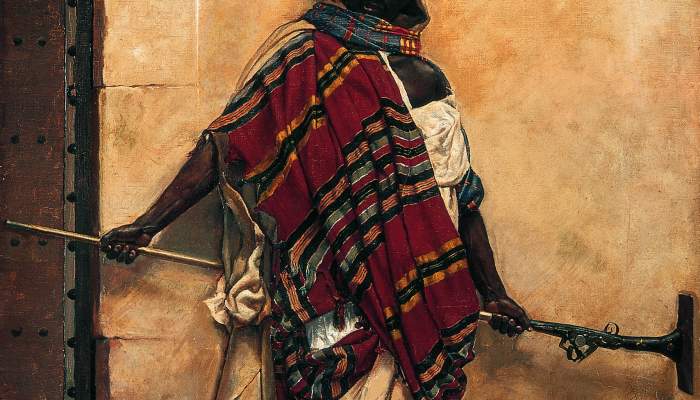 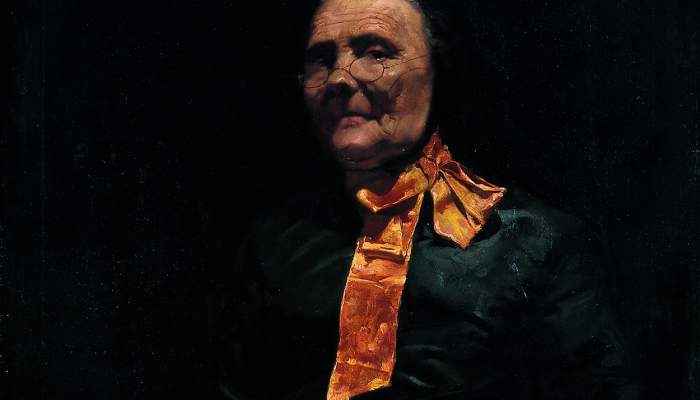 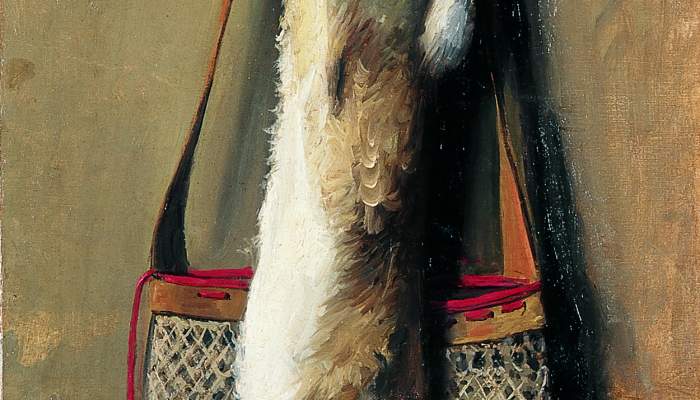 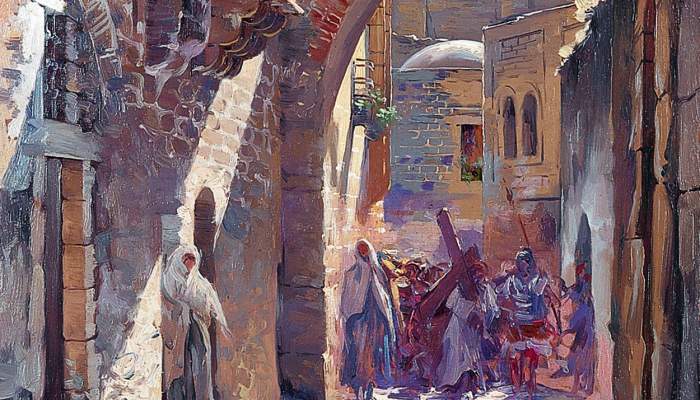 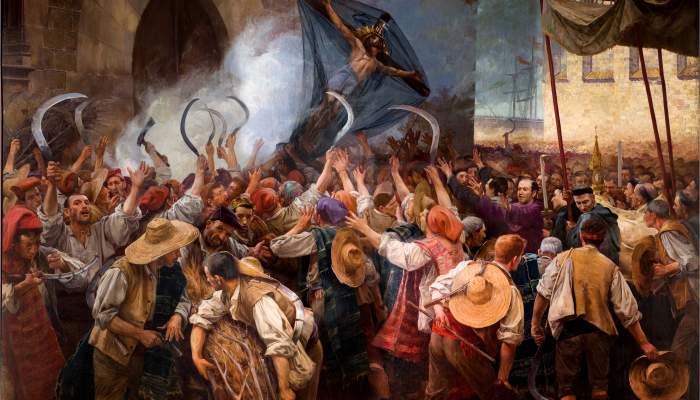