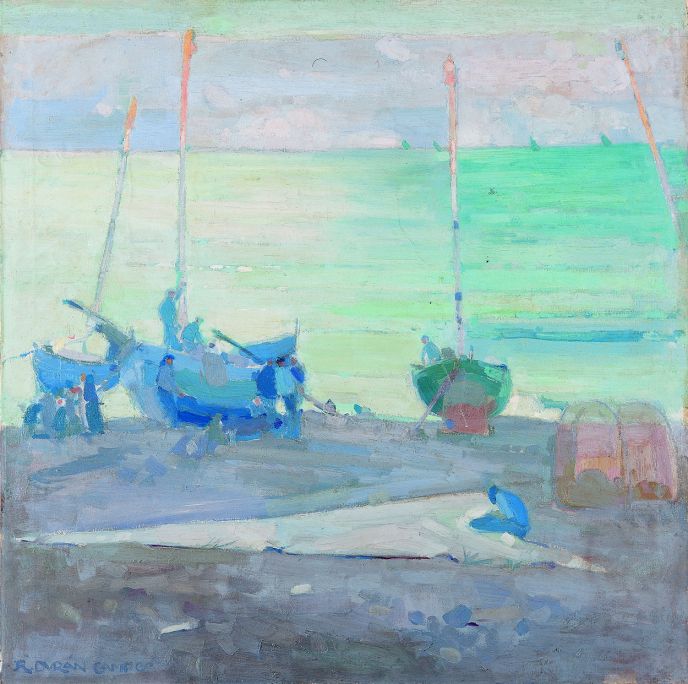 The work of Rafael Durancamps (Sabadell, 1891 – Barcelona, 1979) throughout his career followed very classical and academic lines. In fact he publicly showed strong opposition to avant-garde art and criticised the ‘isms’, which he considered superficial trends.

He lived in Paris until the Second World War, where he opened the La Fênetre ouberte gallery as his gateway to the international art world.