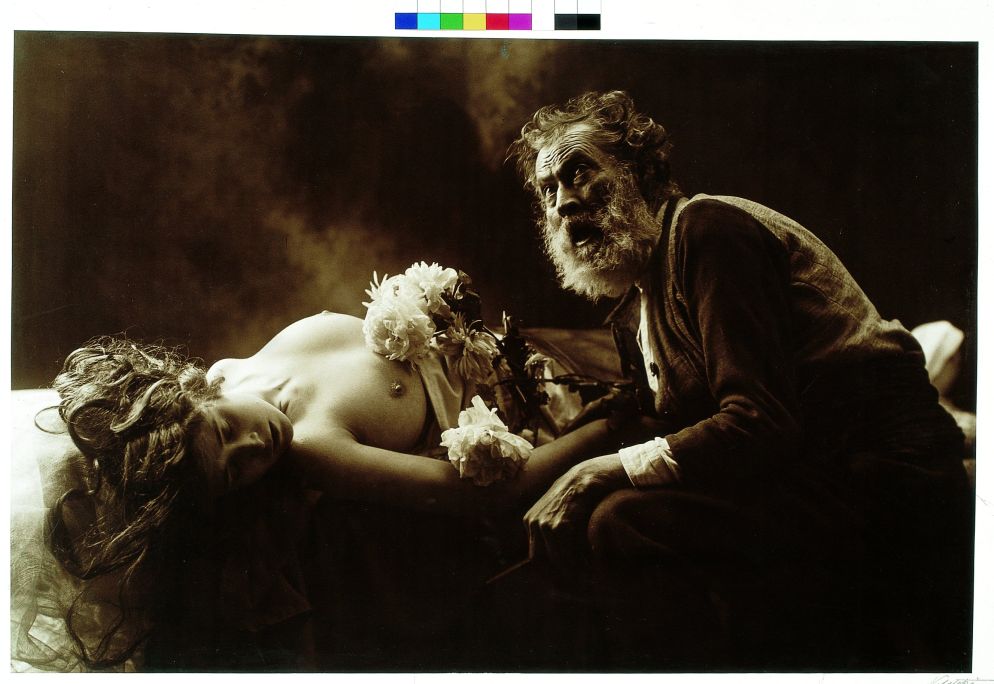 Joan Vilatobà Fígols (Sabadell, 1878- 1954) was one of the pioneers in pictorialist photography in Spain. This movement, which sprang up in the late 19th century, claimed that photography should be given the status of an art. Vilatobà followed the trends of those who carried on the dictates of academic painting and used their cameras to recreate historical or literary themes.

The Sabadell Art Museum conserves many works by Joan Vilatobà, prominent among them the complete photography collection, including both positives and glass plates, which it either owns or holds as a free loan from the photographer’s granddaughter Isabel.