From Art Nou (New Art) to the thirties 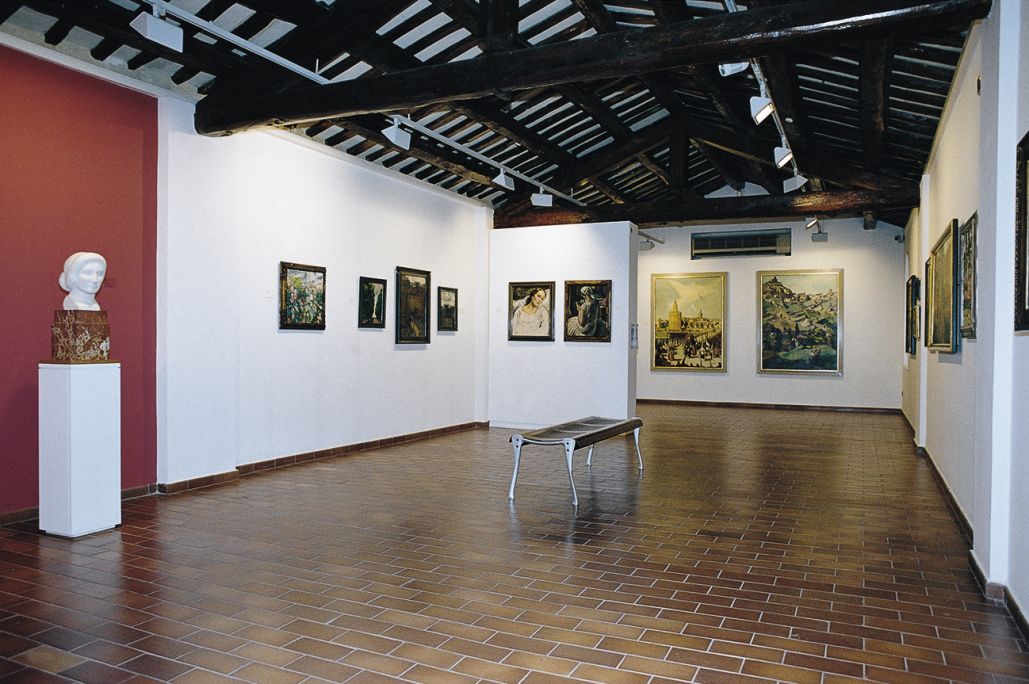 The new spirit of the changing century influenced a series of artists who worked in disciplines like photography, the graphic arts and ceramics. The Modernist currents, represented by the photographer Joan Vilatobà, were diluted with the influx of the new currents from Paris and Barcelona.

However, the real upheaval did not come to Sabadell until 1915, with the exhibition entitled “Art Nou Català” (New Catalan Art). The show was promoted by the poet Joaquim Folguera and the artistic agitator Santiago Segura and was held in the halls of the Centre Català. The exhibition and the activities around it presented the new 20th-century current advocated by Eugeni d’Ors, and they sparked a widespread controversy in the city, at odds with the traditional postulates upheld by the Fine Arts Academy.

This aesthetic change came to permeate the cultural atmosphere of the city slowly and somewhat late, not only in the field of the fine arts but also in literature, poetry and theatre.

A varied group of artists, led by Antoni Vila Arrufat, Rafael Durancamps, Joan Vila Puig and Ricard Marlet, among others, characterised the art of Sabadell in the 1930s, which may have been a far cry from the avant-gardes but was nonetheless representative of the new European figurative trends. 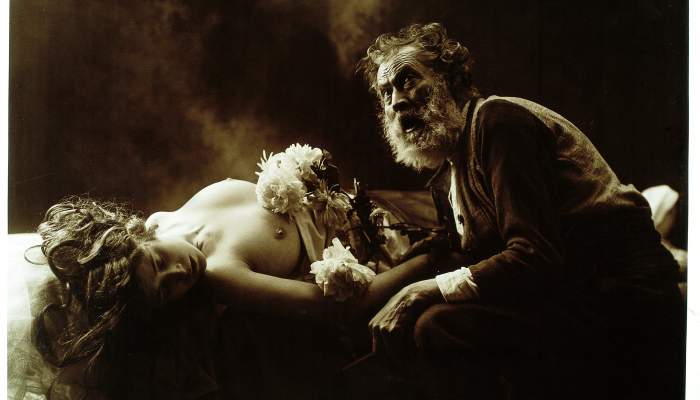 Where in the Sky Will I Find Y 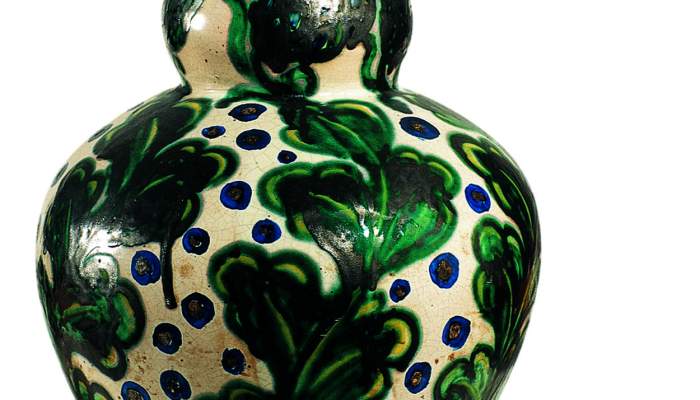 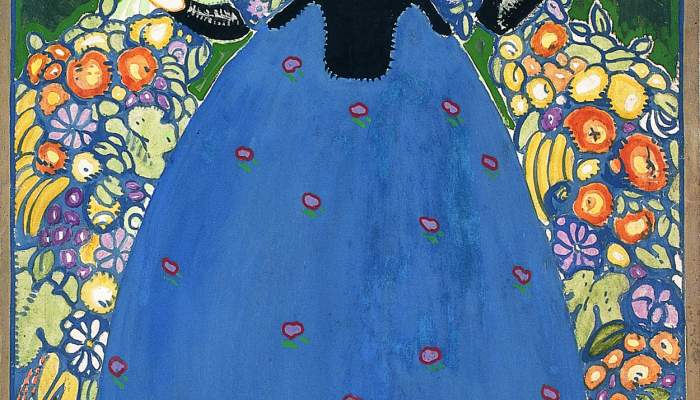 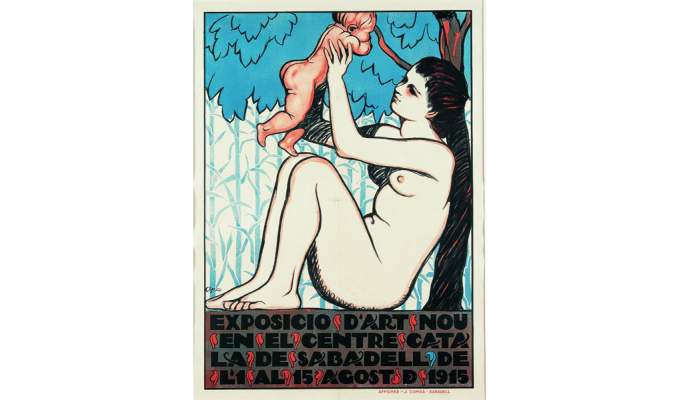 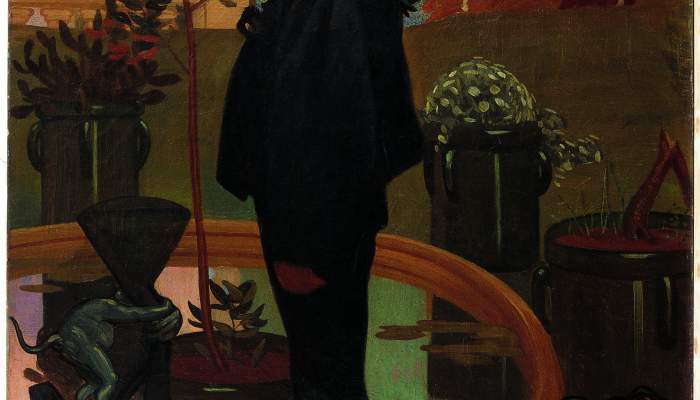 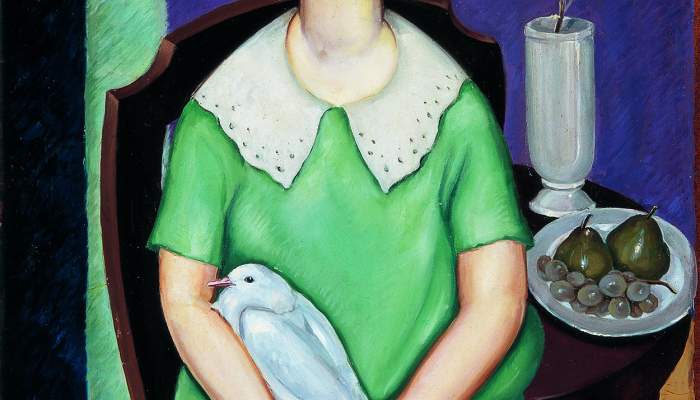 Nena amb colom (Girl with a do 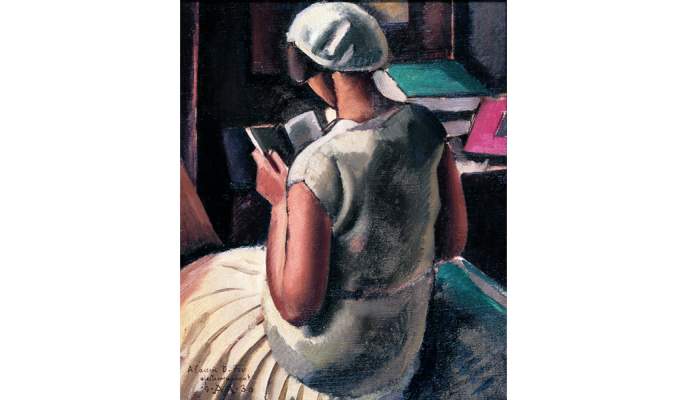 Girl Reading with her Back Tur

Girl Reading with her Back Turned, Antoni Vila Arrufat (1930) 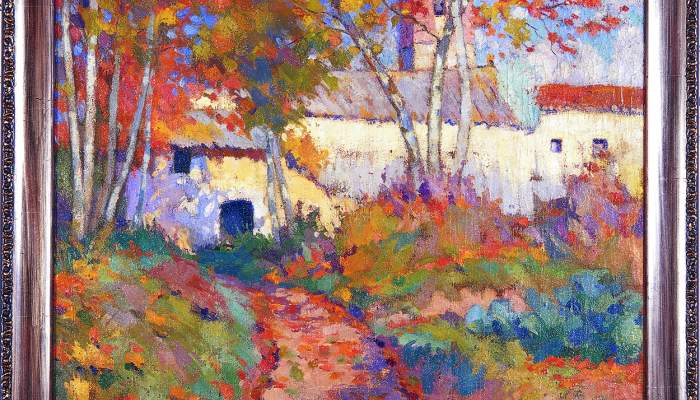 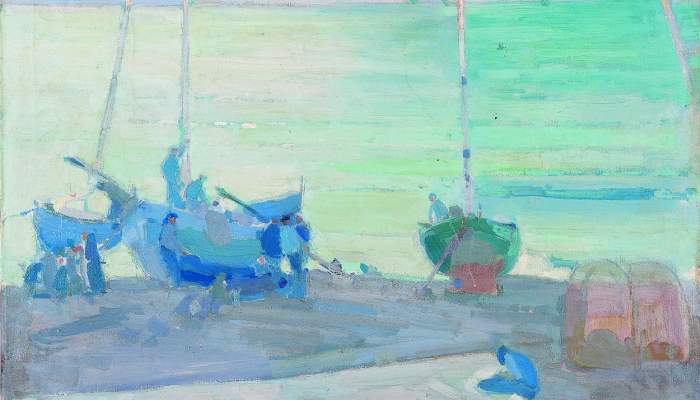