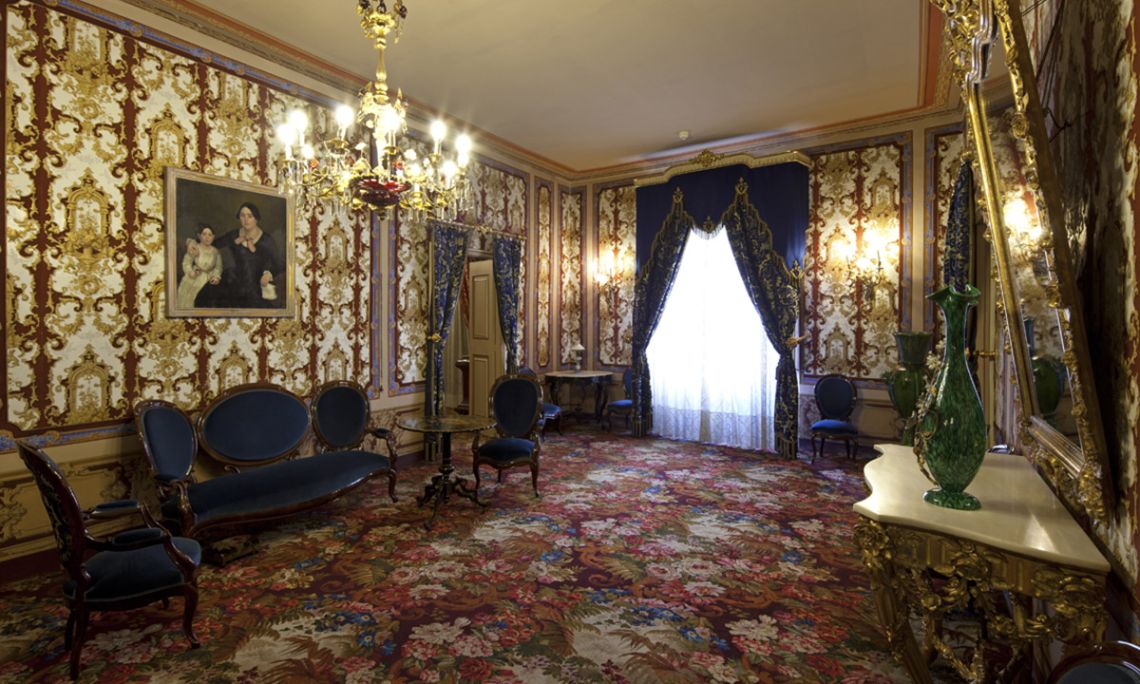 The Turull factory house is an example of a building in which the workspace and living space are part of the same building. It has been the headquarters of the Sabadell Art Museum since 1964.

Its origins date back to the workshop-houses of the 18th century. Construction on the house got underway in 1812 on the initiative of Pau Turull and concluded in 1819. It is one of the few examples of this kind of building still standing in Sabadell, although it has been used for different purposes over the years.

Today you can visit different salons, alcoves and other rooms, which have been left just as they were in the 19th century. The Turull house is a good example of how the houses of the 19th-century industrial bourgeoisie were decorated.

In the late 18th century, the Turulls became one of the most prosperous families in the city. However, they did not amass their considerable fortune, which translated into major real estate holdings and social prestige, until the 19th century.

The life course of the Turull family is as closely associated with their own family tradition as with the town that witnessed their ascendance, to which they made an active contribution in turning it into a city. 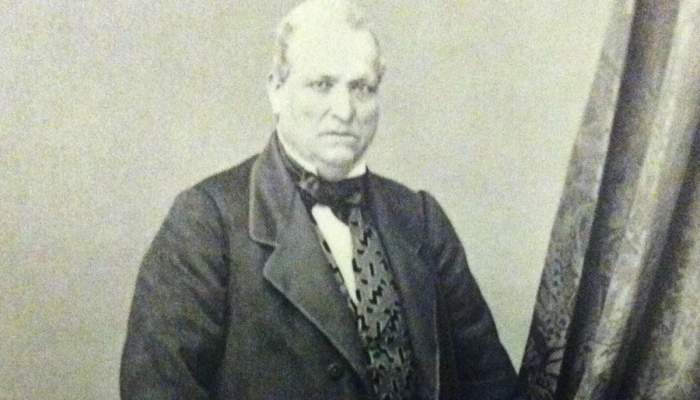 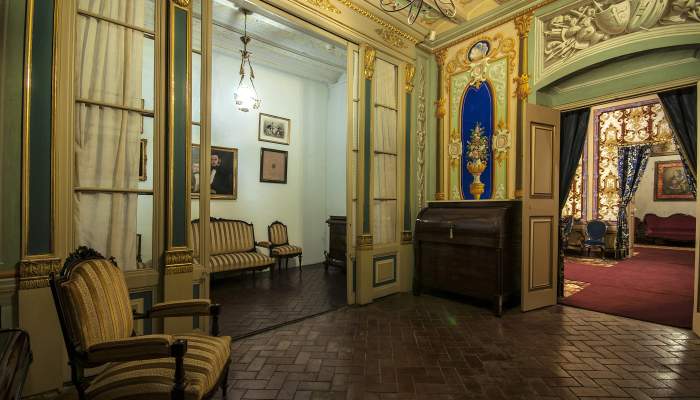 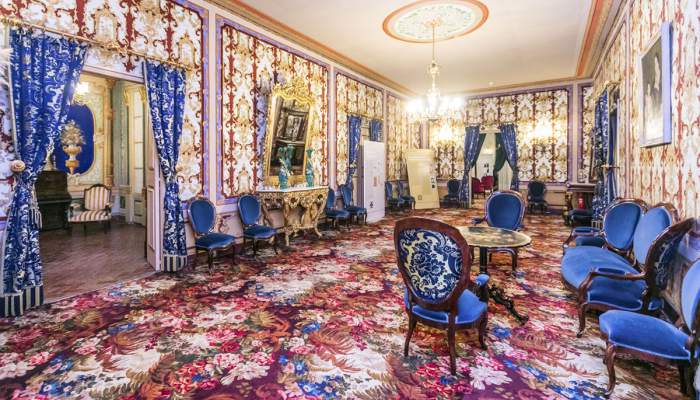 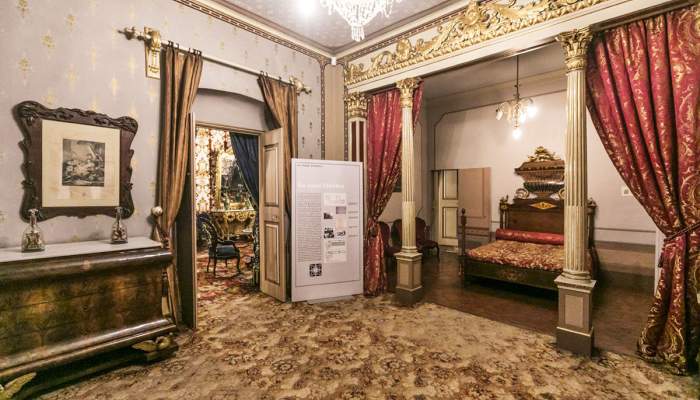 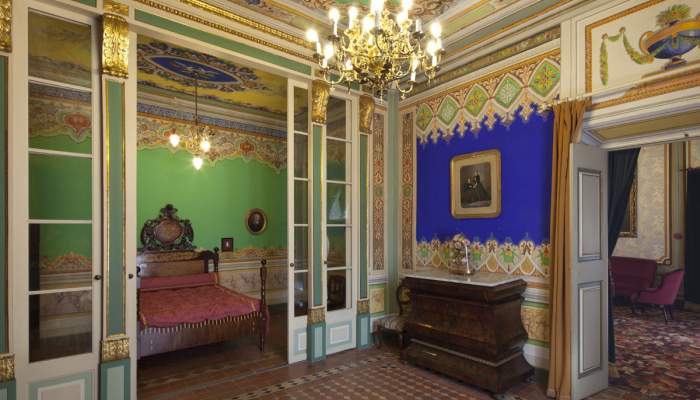