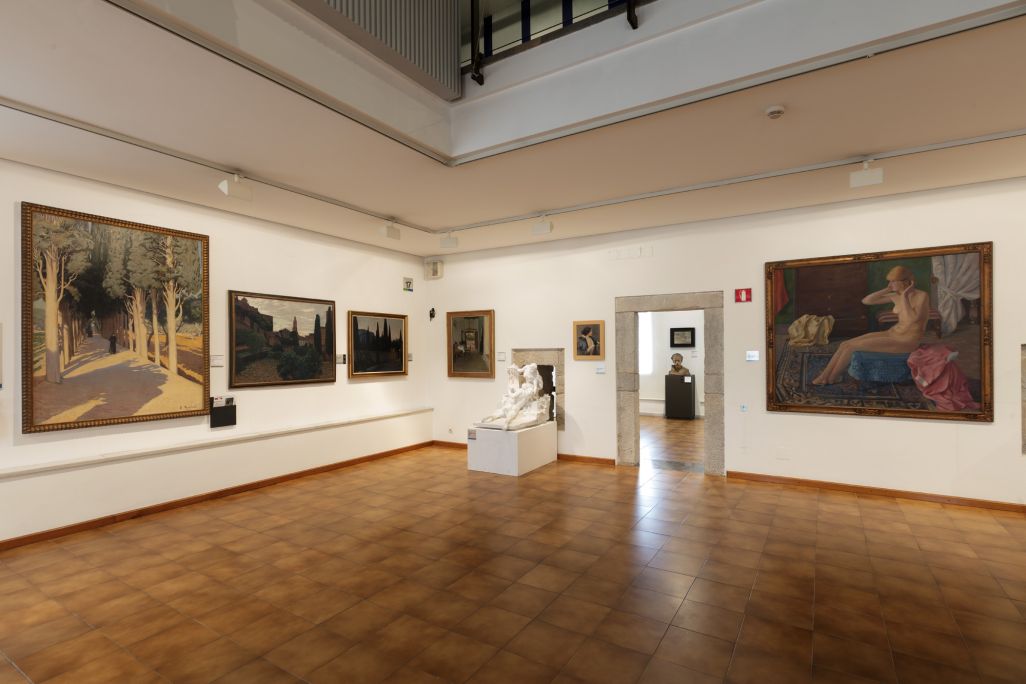 The collection of works exhibited in these rooms show the Realist and Romantic styles predominant among artists working in the Girona area: Ramon Martí Alsina, with one of his numerous sketches for "The Great Day of Girona"; Modest Urgell, Pons Martí, Graner and Pigem. The School of realism in Olot, started in the 19th century by Joaquim Vayreda, is also on display here. There are also displays featuring Modernisme, with works by Santiago Rusiñol, who made several trips to the city of Girona. The route finishes with works by Prudenci Bertrana and Josep Aguilera, and the pieces "Woman’s Head" by Fidel Aguilar and "The Onyar in Girona" by Mela Muttermilch stand out, both from the early 20th century. 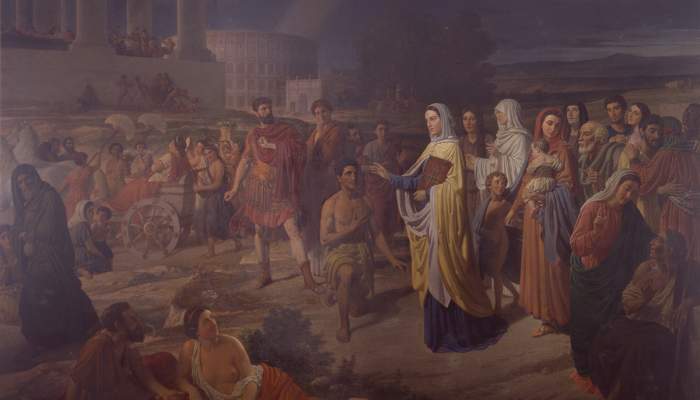 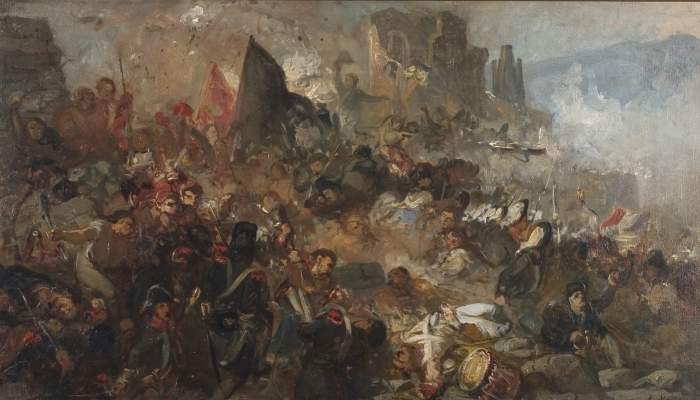 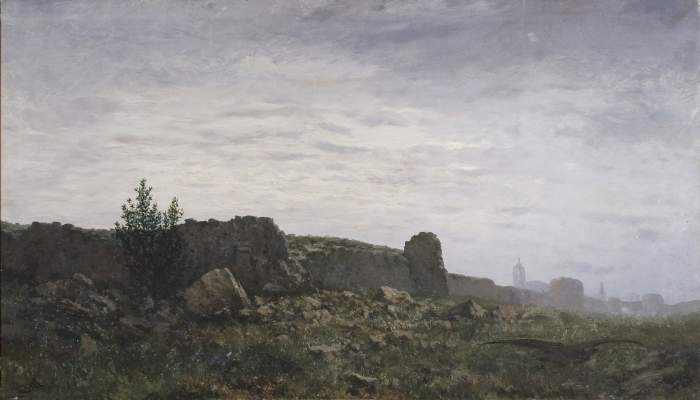 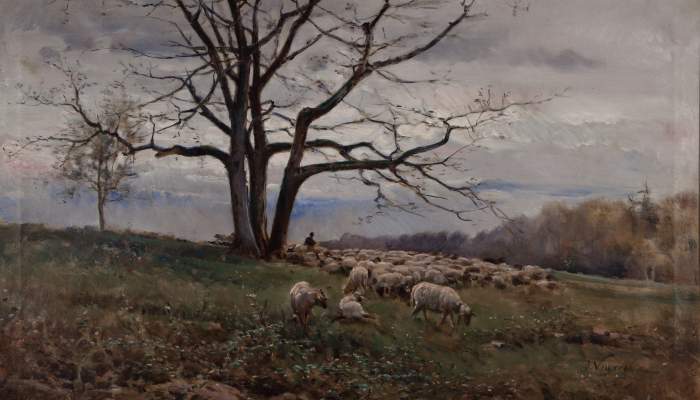 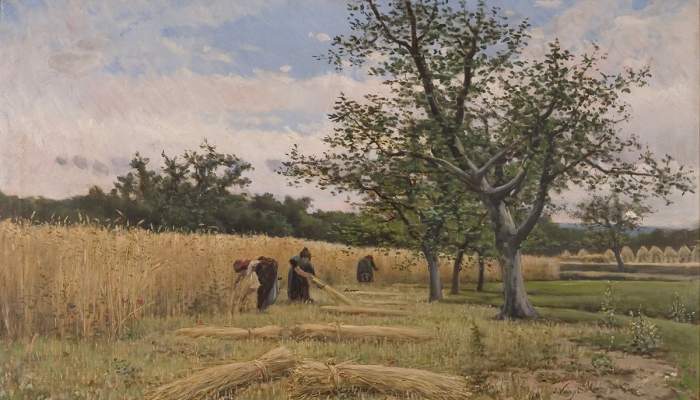 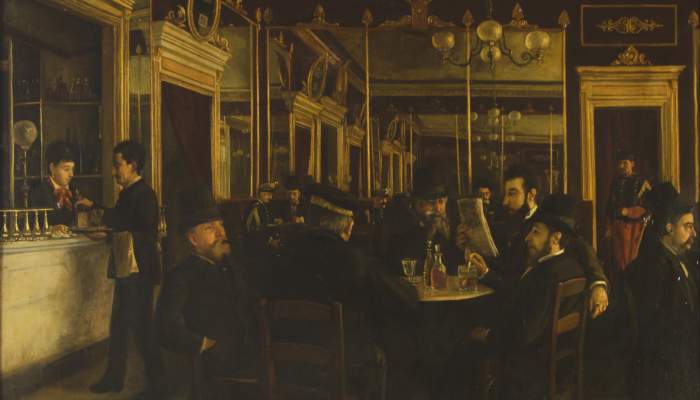 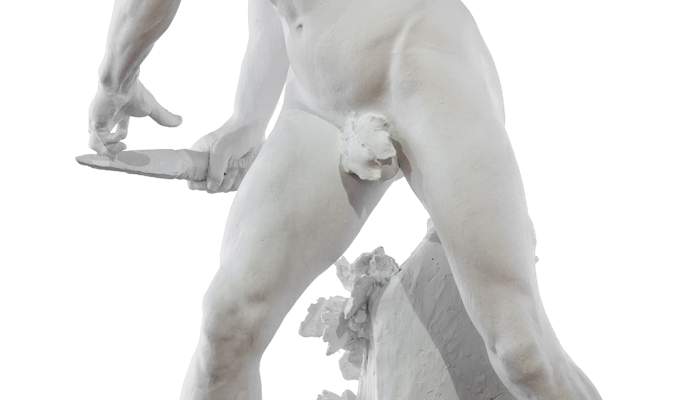 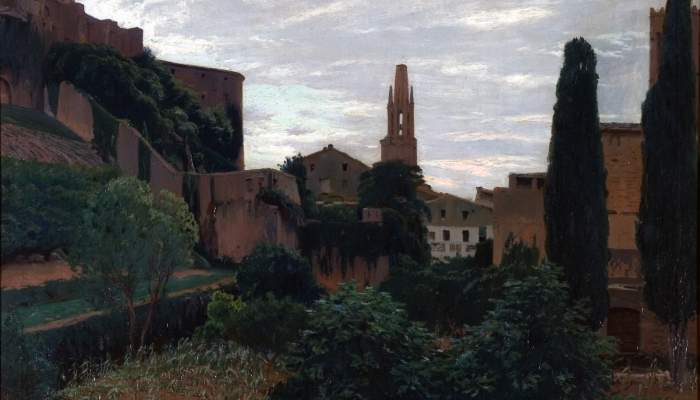 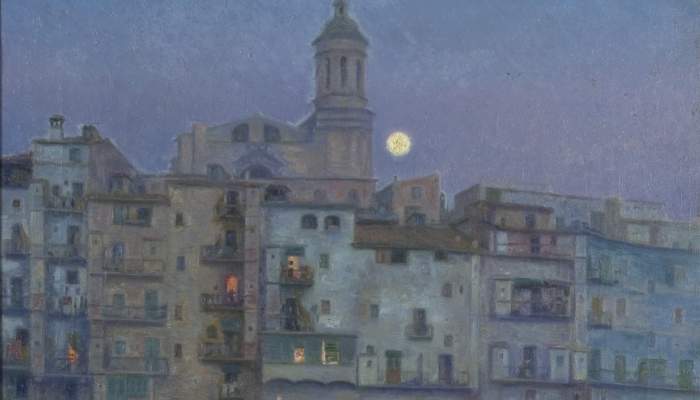 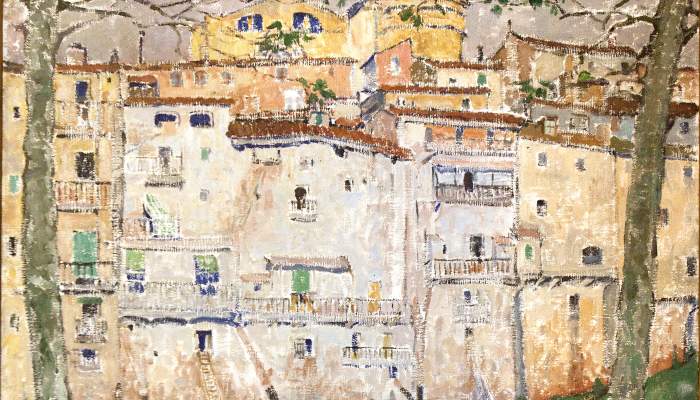