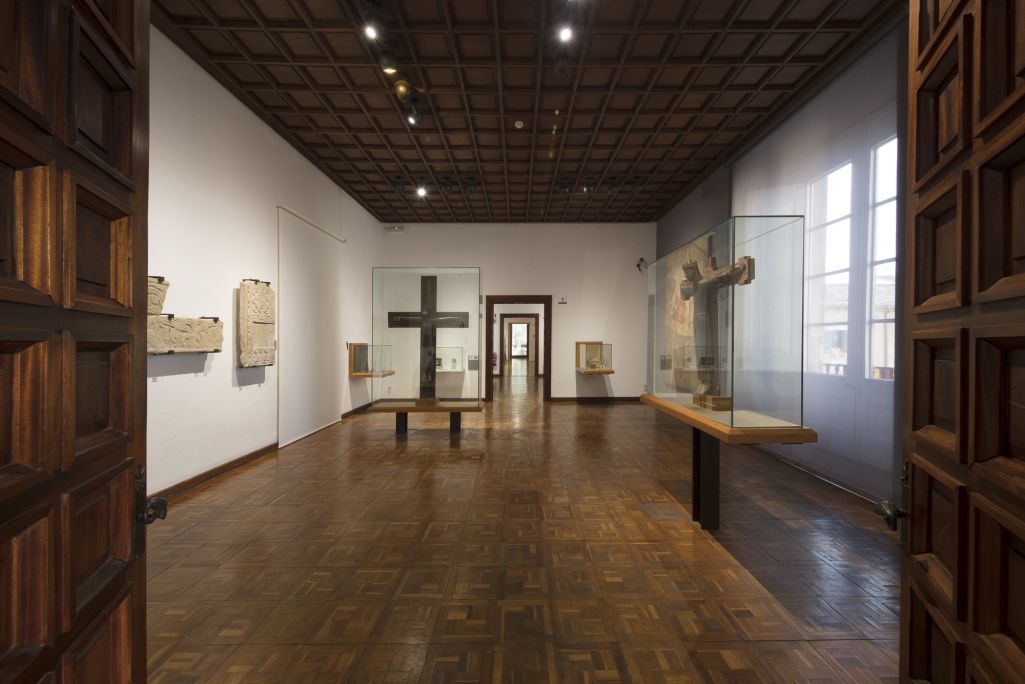 The tour begins with a fragment from an early Christian tablet from the 4th century, found in Empúries, a stark example of art during the first centuries of Christianity. The visitor is welcomed with a remarkable collection from Sant Pere de Roda, depictions of Christ in Majesty from Sant Miquel de Cruïlles and Sant Joan les Fonts, and a section of a fresco by the Master of Osormort. While moving through the rooms you will also see remarkable decorative and architectural expression through the collection of column capitals from different places, featuring different icons. The bottom of the polychrome wood carvings also stand out, with their depictions of the Virgin Mary and Saints, as well as the "Cruïlles beam", a rare example of a 12th century baldachin, which has preserved all its polychrome decoration. The tour concludes with the Romanesque period, featuring frescoes from the apse at Sant Esteve de Pedrinyà. Visitors can find one of the current symbols of Girona: a 12th century lion. 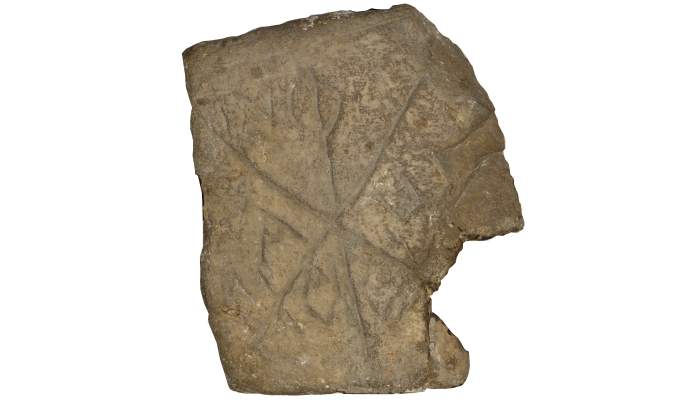 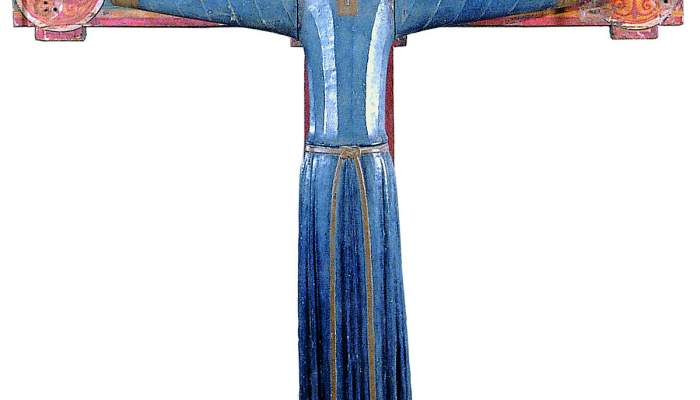 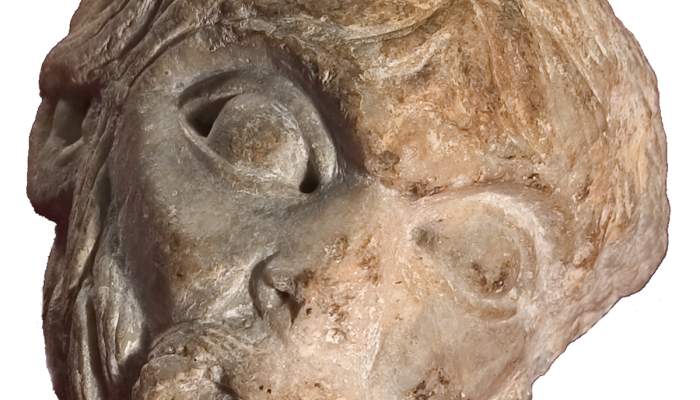 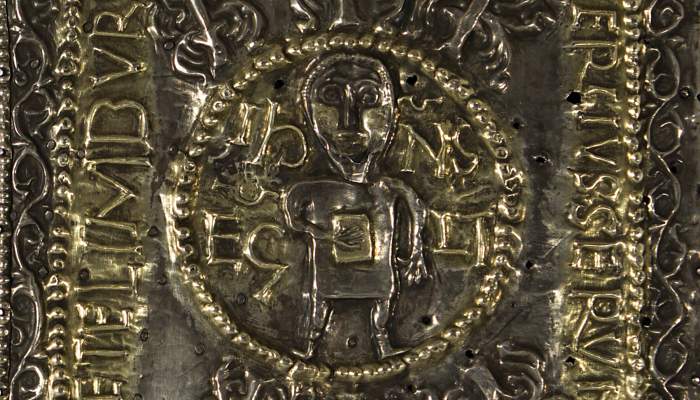 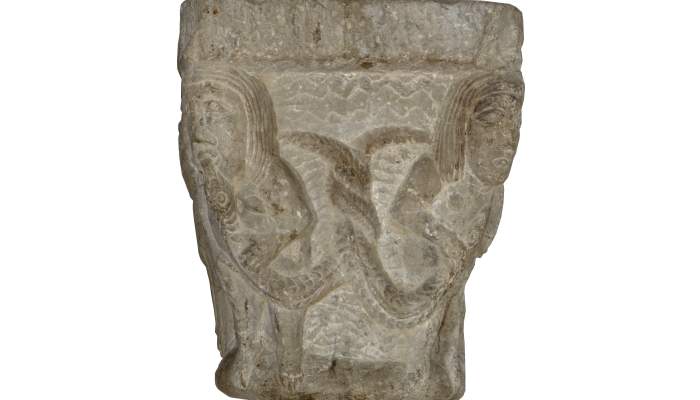 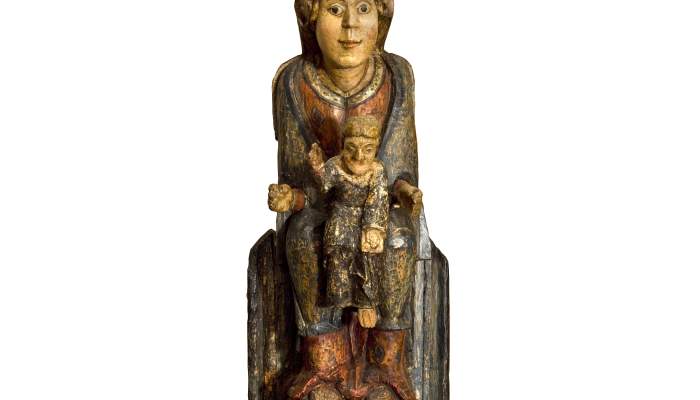 Our Lady of Les Agulles

Our Lady of Les Agulles 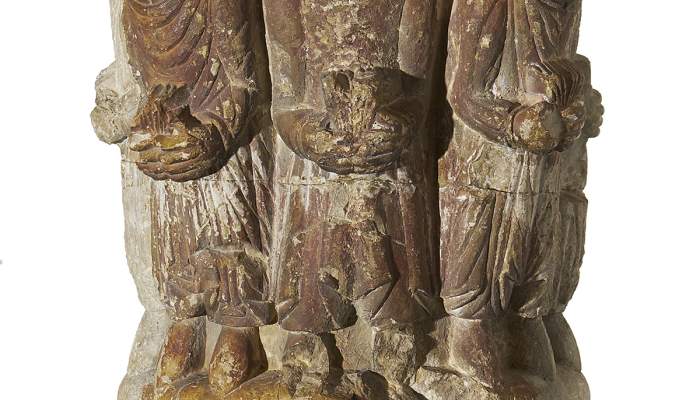 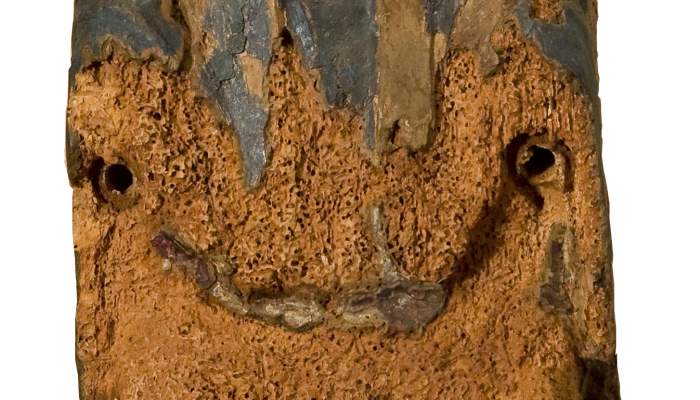 Our Lady of the Saviour

Our Lady of the Saviour 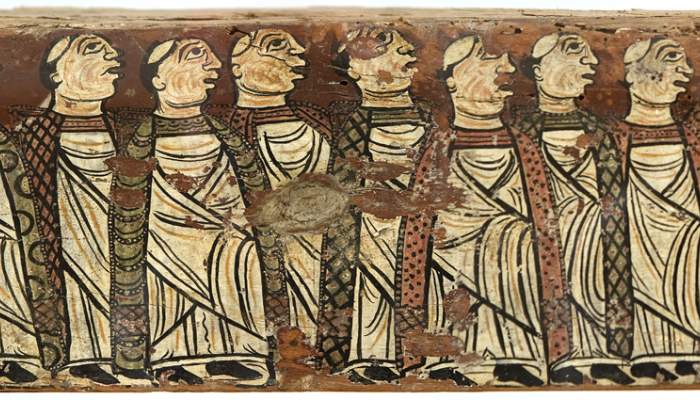 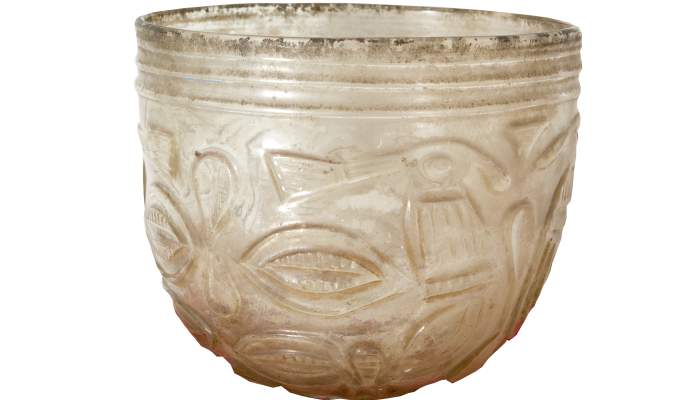 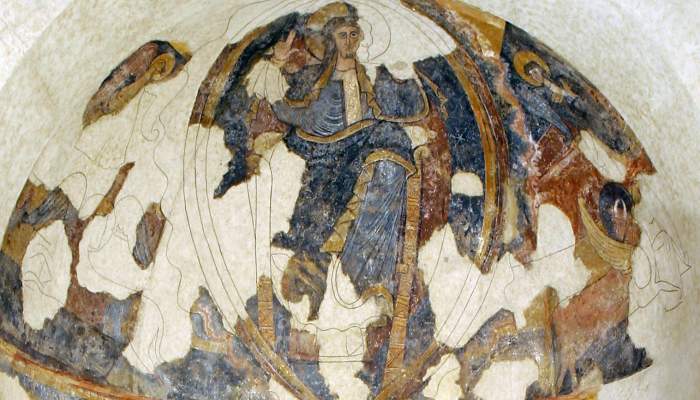 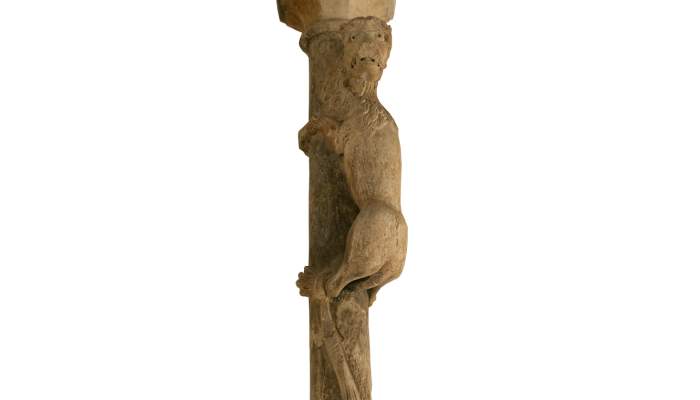