Woodblocks from the Imprenta Carreras 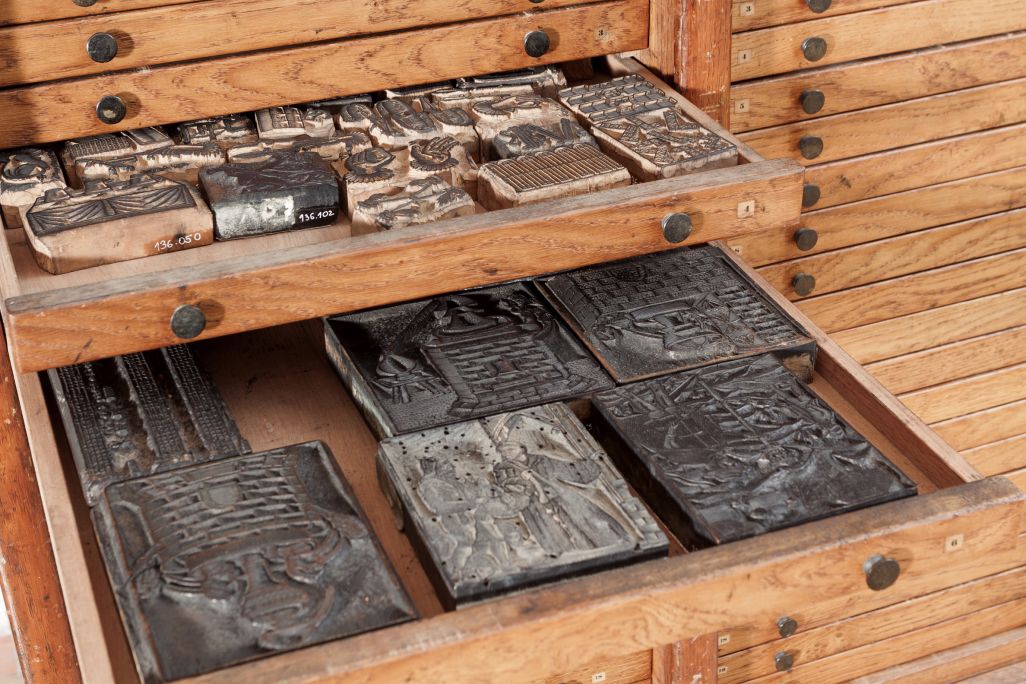 The Girona Art Museum has one of Europe’s best collections of printing blocks - engraved in wood - with over 2,100 examples. The collection, acquired by the Diputació de Girona in 1986, comes from the former Girona Tipografia Carreras printing works, which was founded in 1860 and operated until 1952. The Carreras family was one of the last printers in Girona, the heirs to a dynasty established in the city in the 17th century, from whom  they acquired their utensils and blocks. These woodblocks were in use until the middle of the 20th century, which makes this collection even more remarkable. The entire collection has examples of Catalan folk imagery used for 300 years to illustrate books, documents and prints.