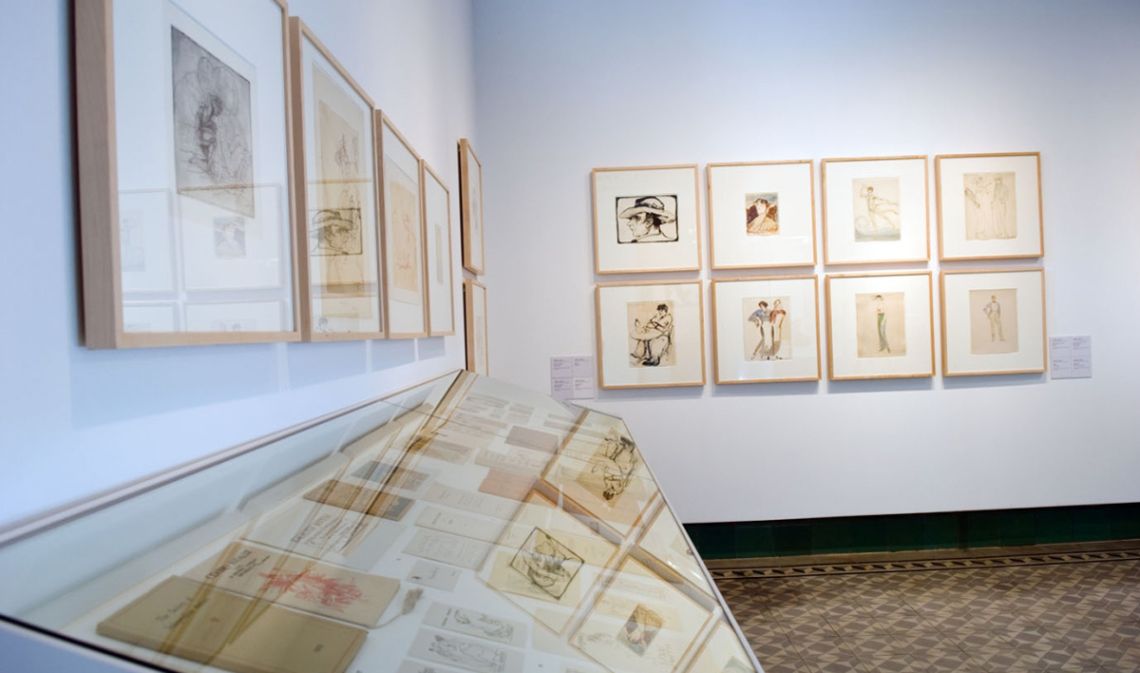 Partial view of the Smith Hall. Photo by Xavi Olivé.

Ismael Smith i Marí (Barcelona, 1886 - White Plains, New York, 1972) is one of the most peculiar Catalan artists from the late Art Nouveau, the start of Noucentisme and the consolidation of Art Deco. Throughout his output, Smith excelled in the fields of sculpture, drawing, engraving and illustration. He was the first fine artist whom Eugeni d’Ors included among the Noucentistes. Smith was known for his ironic, elegant drawings full of sarcasm, often with a heavy erotic content and a great deal of ambiguity. He was part of the colony who summered in Cerdanyola in the early 1900’s and was very close to Enric Granados, Ramon Garriga, the Togores family and the Roviralta brothers, the owners of the Uralita factory. He moved to New York in 1919, where he died in oblivion in a psychiatric hospital. 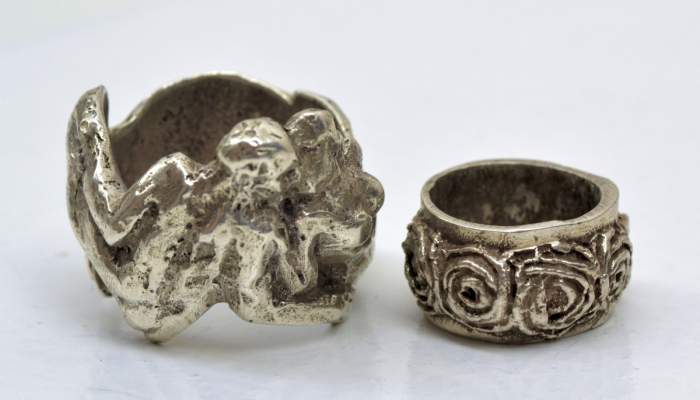