Partial view of the Balcells-Buïgas Hall. Photo by Xavi Olivé.

Prominent Catalan architects worked in Cerdanyola. However, the Balcells-Buïgas family is the one that had the greatest influence. Gaietà Buïgas i Monravà (Barcelona, 1851-1919), one of the first Art Nouveau architects in Catalonia and the author of the monument to Christopher Columbus in Barcelona, took part in designing the first urban core of the town and designed the refurbishment of Sant Marçal castle, some summer homes and the Teatre Casino, the current headquarters of the MAC. His nephew, Eduard Maria Balcells i Buïgas (Barcelona, 1877-1965), was part of the last Art Nouveau generation and became the municipal architect for the town from 1905 to 1952. Balcells transformed the Teatre Casino into a home and designed the rectory, the Town Hall and a host of summer homes. The engineer Buïgas i Sans (Barcelona, 1898 - Cerdanyola, 1979), Gaietà’s son, made a name for himself with his visionary light technology projects, including the Magical Fountain of Montjuïc, a paradigm of Art Deco in Catalonia.

02. The early days of Modernisme 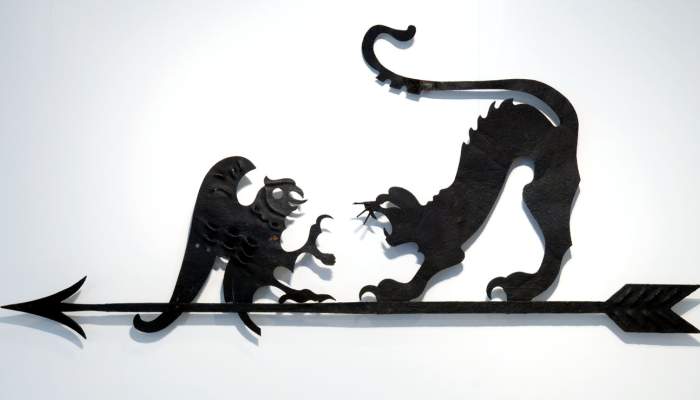 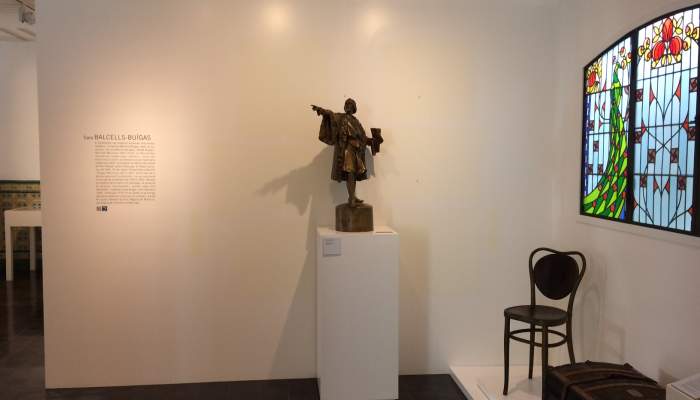 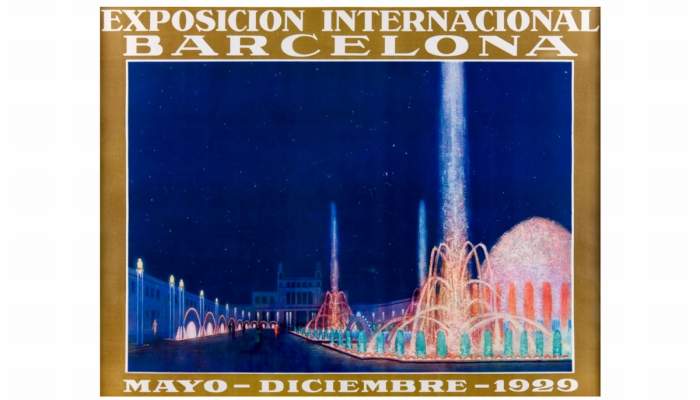 Poster of the International Ex

Poster of the International Exposition of Barcelona in 1929