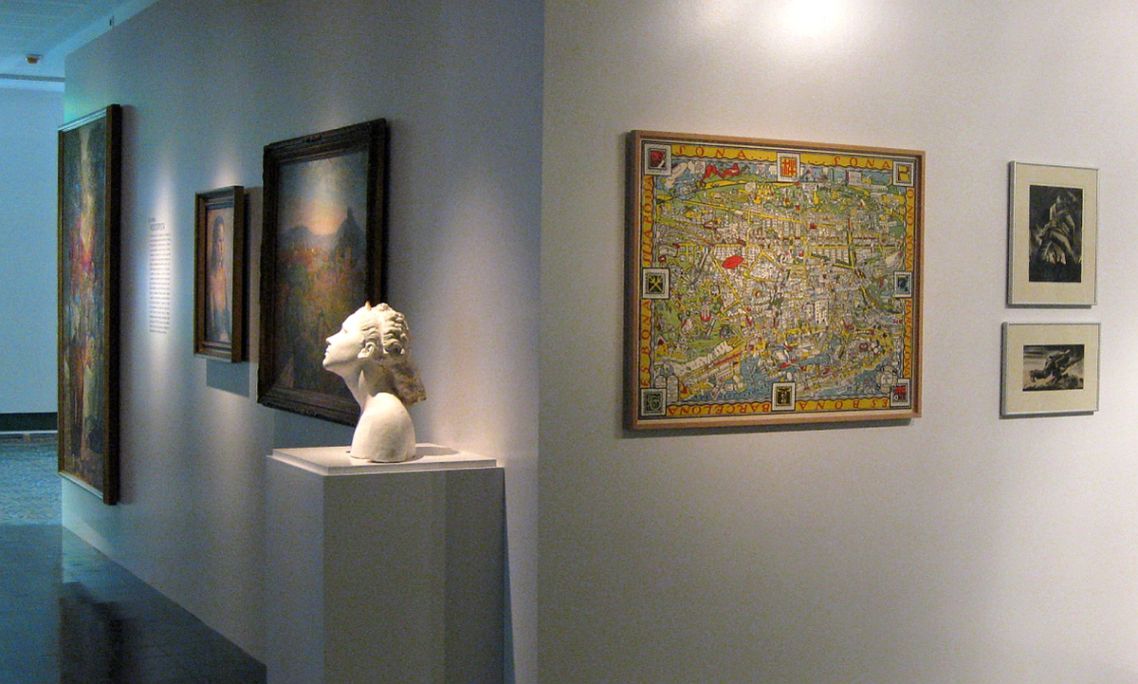 Detail of the hall devoted to the Noucentista Colony.

Between the 1920s and the Civil War, Cerdanyola welcomed a prominent artist’s colony within the world of Noucentisme, post-Noucentisme and Art Deco, some of whom were also associated with republican circles. In the Lena studios, one of the sections of the Uralita factory owned by the Roviralta brothers, the Italian mould-maker Alberto Lena worked alongside his son Oscar (prominent Art Deco sculptor) and his son-in-law, the sculptor Josep Viladomat, the teacher of Francesc Juventeny. In parallel, the painters Manuel Humbert, Marian Anton Espinal, Joan Commeleran, Javier de Winthuysen and Joan Vila Puig, the illustrators and drawers Valentí Castanys and Josep Col, and the ceramicist Francesc Elias – among many others – all had homes there. During the Republic and the Civil War, the poster artists Josep Alumà and Carles Fontserè were also present in Cerdanyola. The mayor, the republican teacher, local historian and collector Jaume Mimó i Llobet (Cerdanyola, 1893-1964) amassed an important collection of the art of his day and forged close ties with the artists in the colony.

07. Noucentisme and the end of an epoch 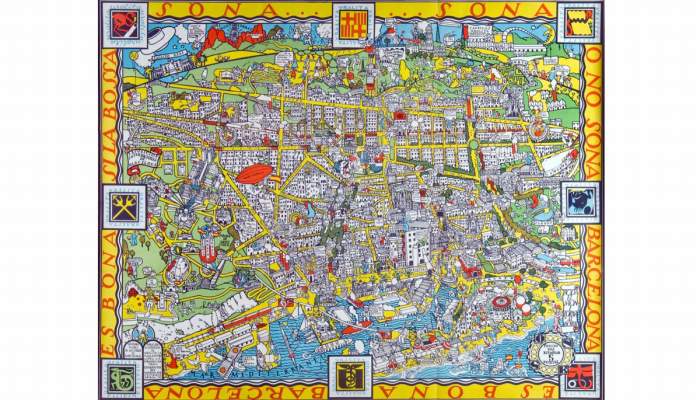 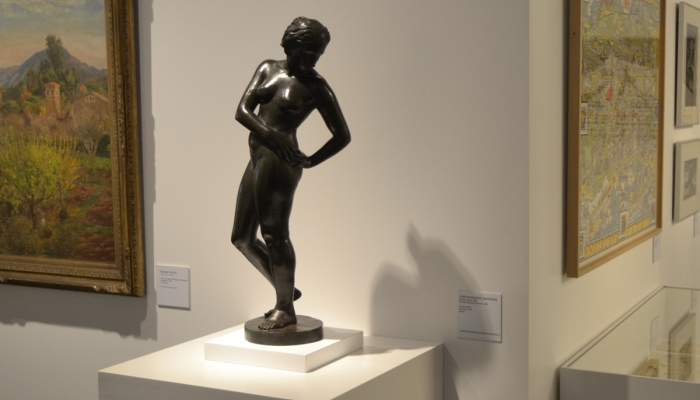 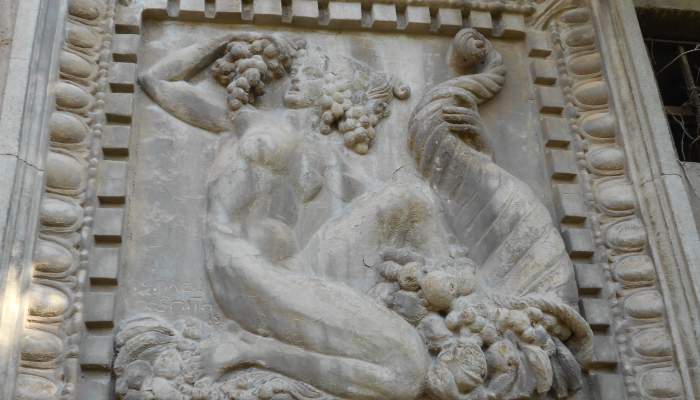 The Allegories of the Roviralt 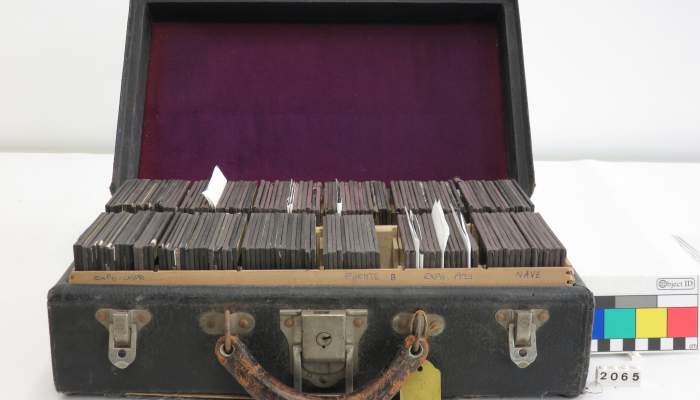