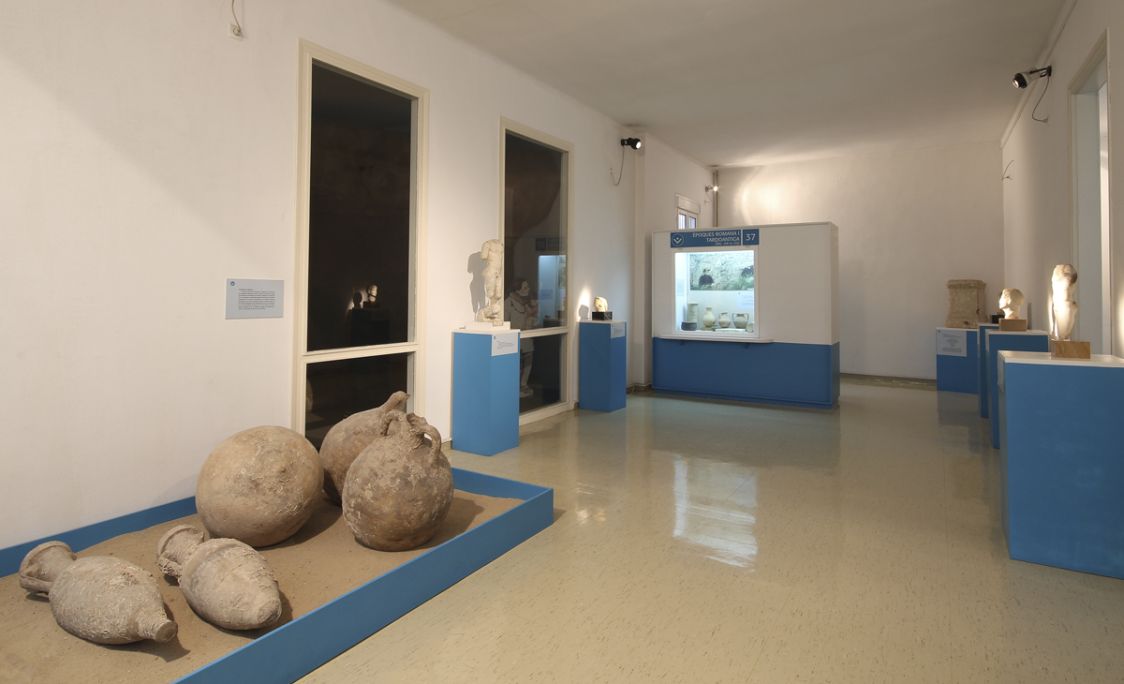 Although the objects of the old Vilaseca collection are the basis of today’s archaeological exhibits at the MASV, there are others—not as numerous but certainly considerable and important—from different sources: collections, donations, expropriations (from the Civil War period) and especially recoveries, prospections, interventions and archaeological excavations directed by the museum of Reus itself, or other organisations and researchers.

In chronological terms, the palaeontological and archaeological materials preserved at the MASV date from the lower Palaeolithic to the middle of the 17th century, although the most recent objects on display in the permanent exhibition all date from before the medieval Islamic occupation of the territory, which occurred in 8th century. The most ancient materials (fossilized remains of animals from the Quaternary period, discovered in the Boella ravine) are between 500,000 and 700,000 years old. The most “modern” materials date from late antiquity or the Visigoth period (such as the bronze buckle found in a burial site in Antigons), from the 6th or 7th century.

In geographical terms, the archaeology collection brings together material from Baix Camp and other adjoining counties. 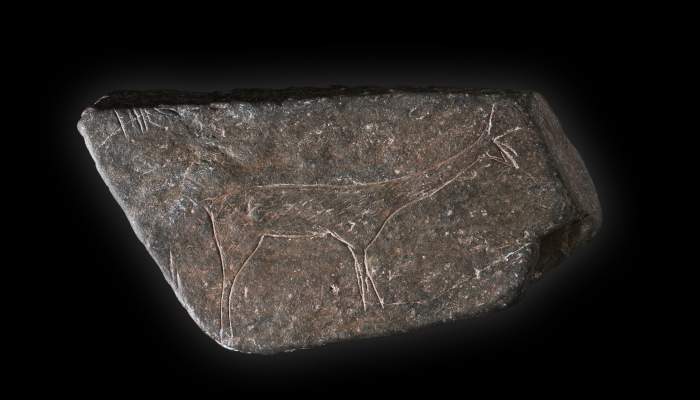 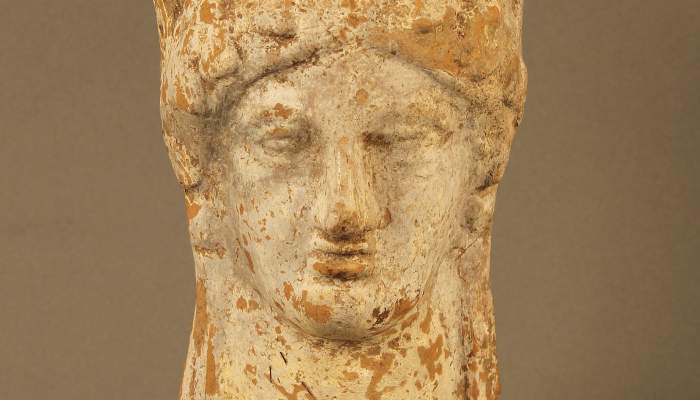 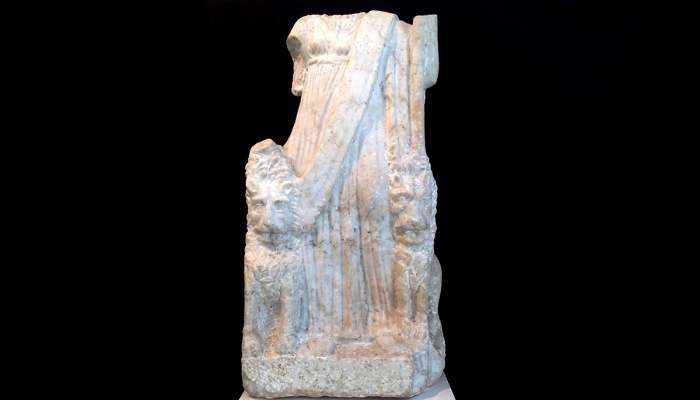