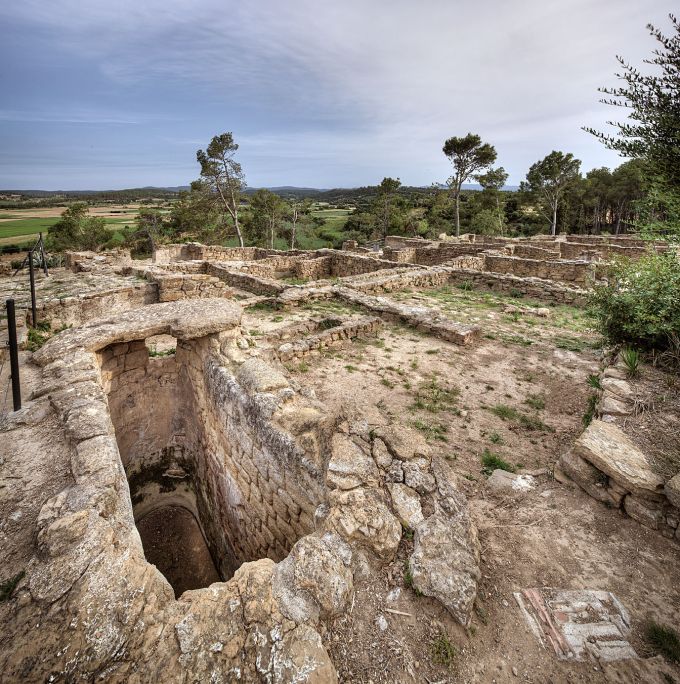 The urban structure of Puig de Sant Andreu is adapted to the irregular landscape of the hill by the use of stepped terraces, which allowed the space to be distributed rationally.

The remaining sections of wall are made of stones and mud, at different heights, and topped with unbaked bricks or adobe. In some cases, the stone walls are lined with earth on the interior side, which may have been painted, although this does not seem to have been commonplace. The exterior face of the walls are also lined with clay to render them impermeable.

The houses had wood beam roofs covered with branches and mud. The floor was usually of beaten earth, without any preparation, and there are few cases where flagstones or limestone mortar has been found.

Nearly all the houses found in Ullastret had only one storey, and many of these contained only two rooms. Even so, the centre of the settlement was the site of a large aristocratic dwelling, which is built around a large central patio. 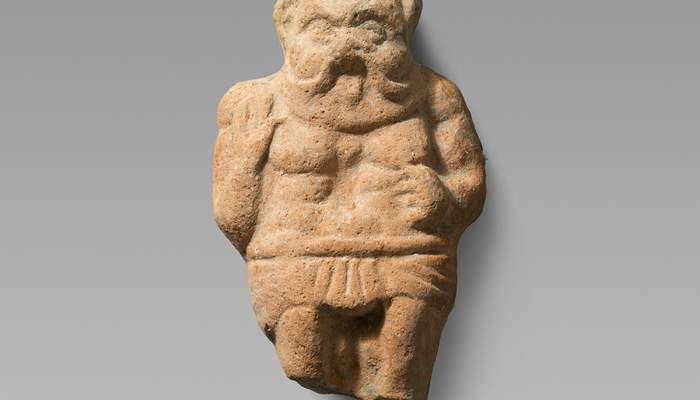 Terracotta figure of the god B