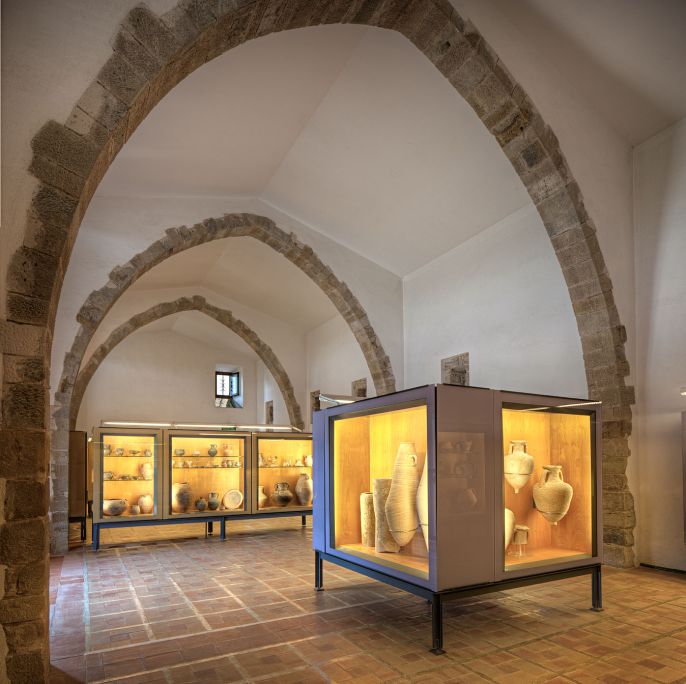 The museum explores the Iberian culture of north-east Catalonia through the excavations carried out at the two sites which make up the archaeological complex of Ullastret, the Puig de Sant Andreu and Illa d’en Reixac, and the necropolis of Puig de Serra in Serra de Daró.

The exhibition of objects and discoveries from these sites is arranged into two types of displays: those which offer general information on the chronology, paleo-environment, formation and features of Iberian culture; and the displays which focus on single subjects such as trade, religious beliefs, funeral rites, urban planning or the economy. 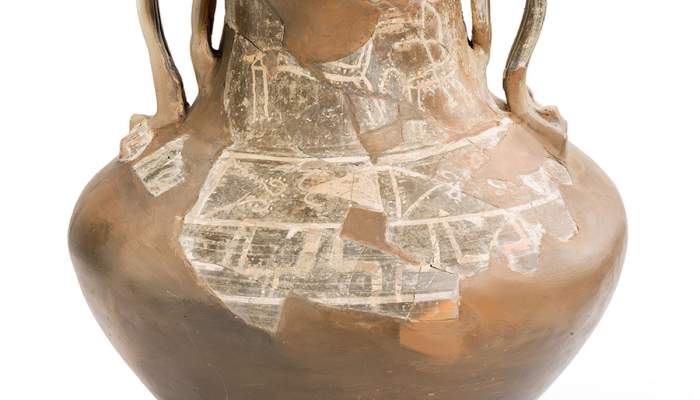 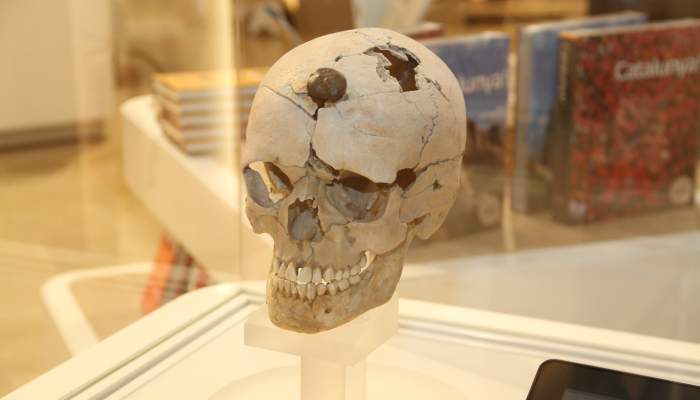 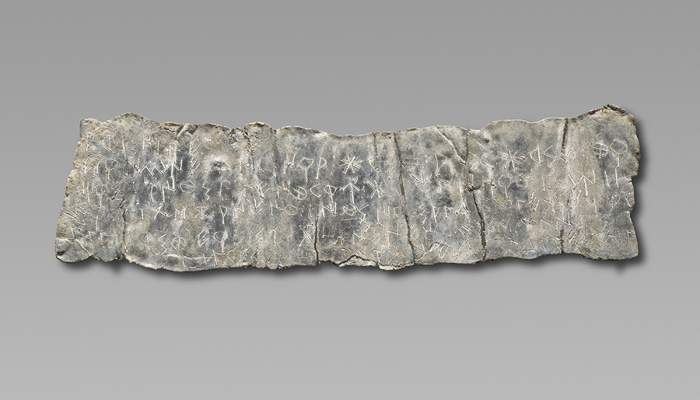