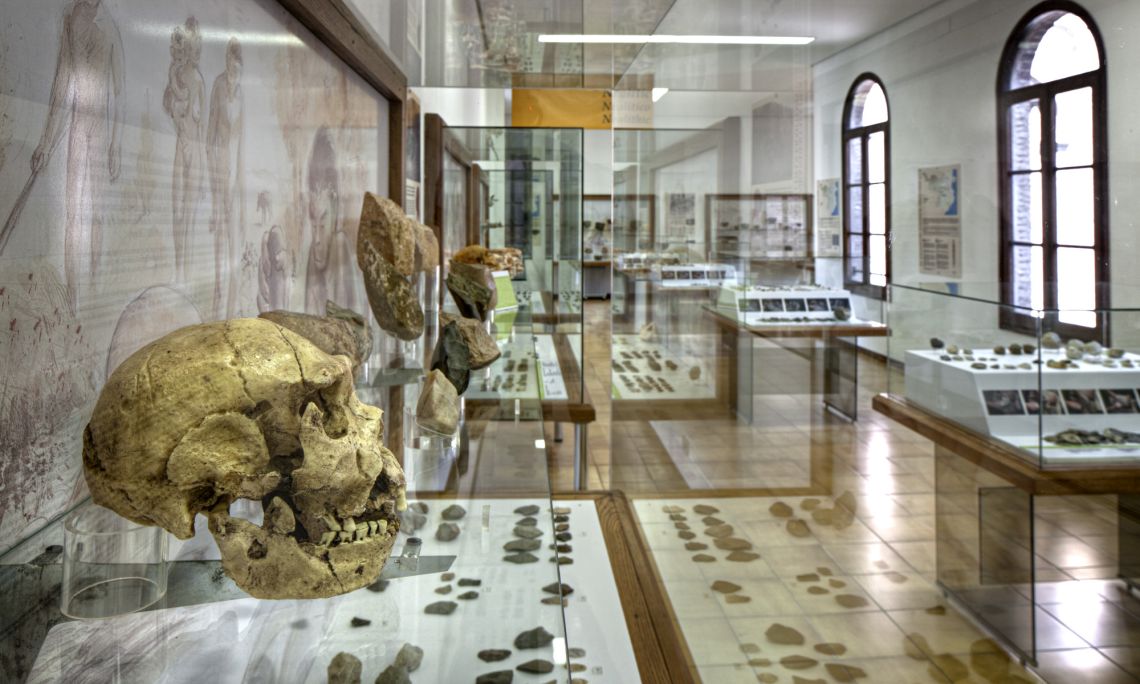 This room features displays on human activity from the dawn of mankind until the Metal Age.

The first signs of human settlement in Europe and on the Iberian peninsula date back to a million years ago, at the beginning of the Palaeolithic period. This long period began in Catalonia about 700,000 years ago and ended about 7,500 years ago, with the start of the Neolithic period.

With the Neolithic Revolution, humans went from being hunter-gatherers, as in the Palaeolithic period, to livestock farming and agriculture. Cereals and legumes were domesticated, as well as animals. These major changes in ways of living saw people abandon nomadic life and build large settlements. For the first time, they made objects from stone, pottery and textiles.

Forms of burial, which were initially individual affairs, evolved into ever more complex affairs with monuments, giving rise to megalithism. 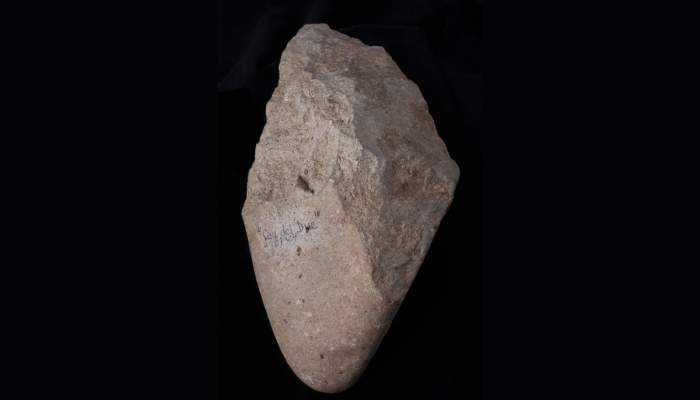 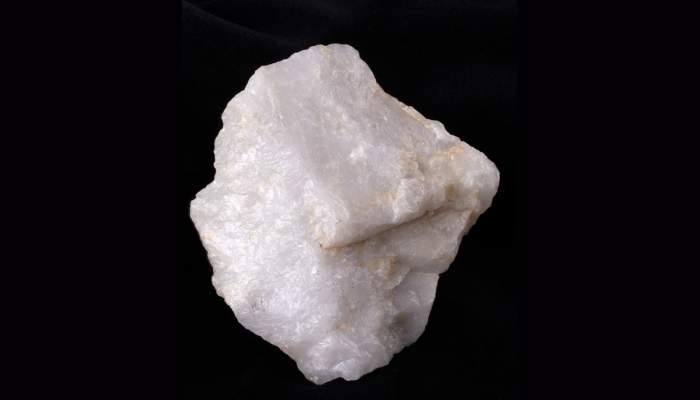 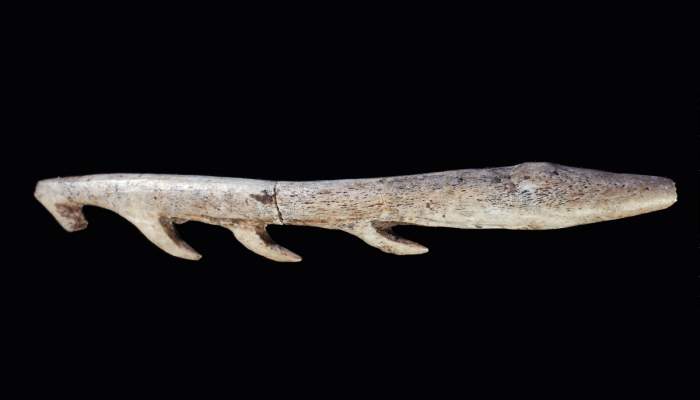 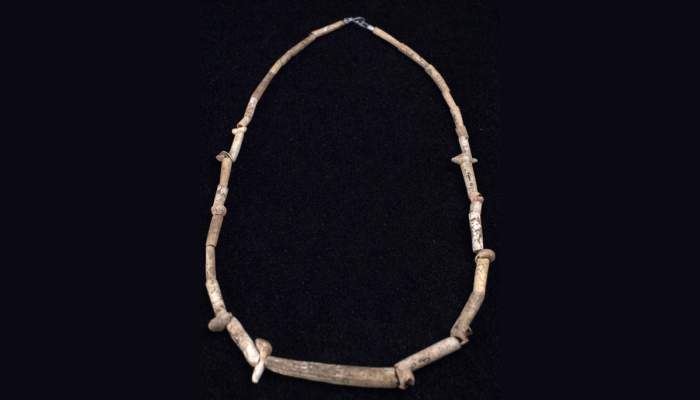 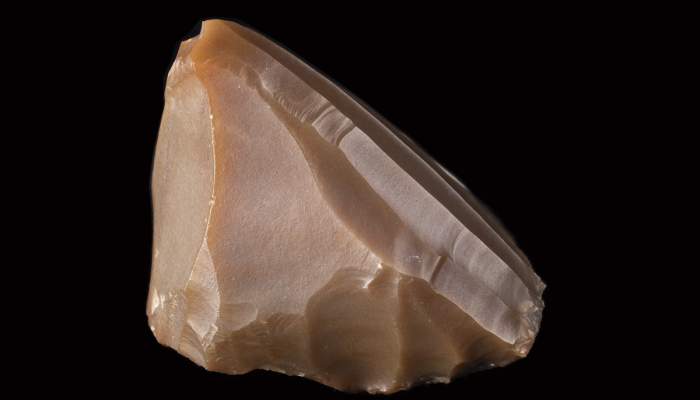 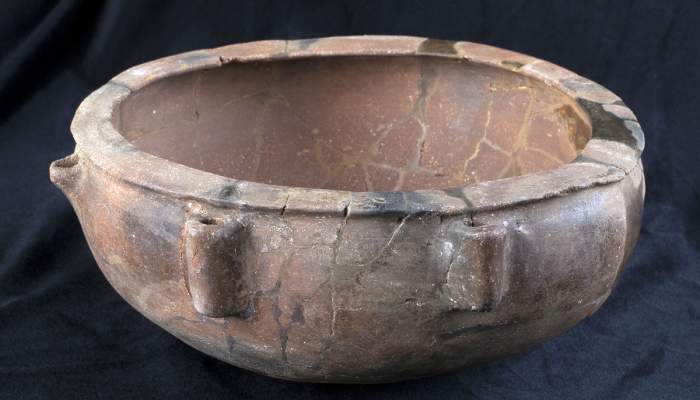 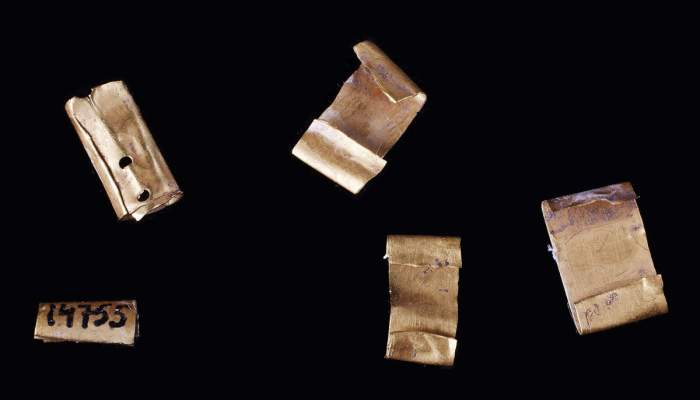 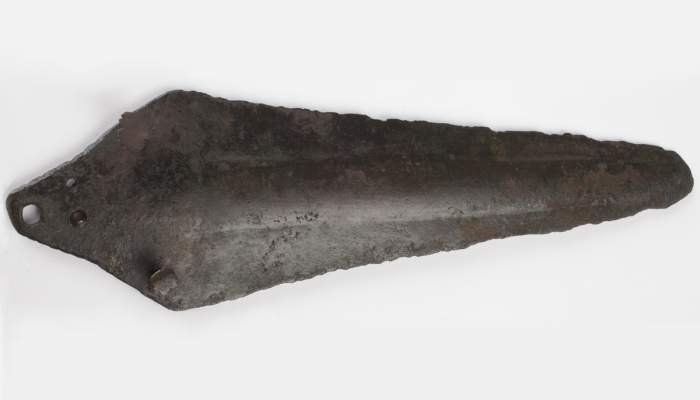