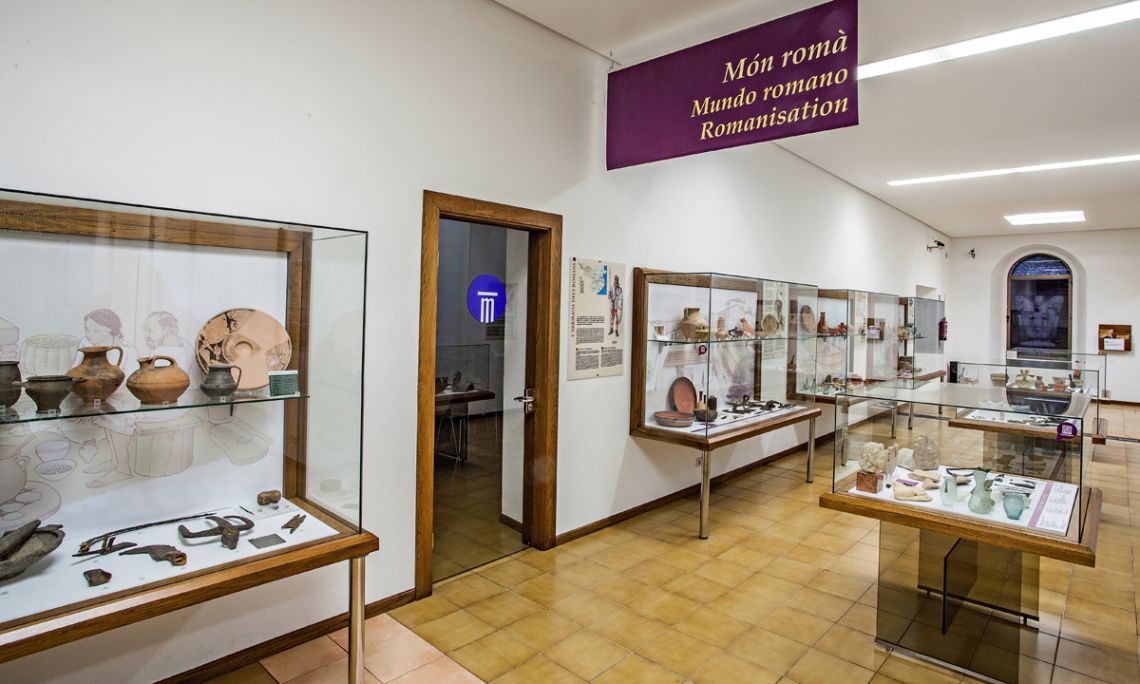 The changes from the Iberian to the Roman world occurred as a result of the Romanization of the Girona region from 218 BC, where the first Romans arrived in Empúries.

New towns and agricultural villages formed the basis of their occupation. Towns were the seats of this new power, while the villages exploited the land and wine, oil and cereals were the main products.

The new tastes of this fully Romanized society are reflected in the different exhibits, some of which are of a more personal nature.

Amulets and images of gods and myths show us new religious customs, which had an effect on basic customs such as funeral rites.

The spread of Christianity in the late Roman Empire transformed society, which maintained its economic, administrative and judicial foundations throughout the Visigothic period, but with a different mentality and customs. Christianity gradually permeated every aspect of daily life. 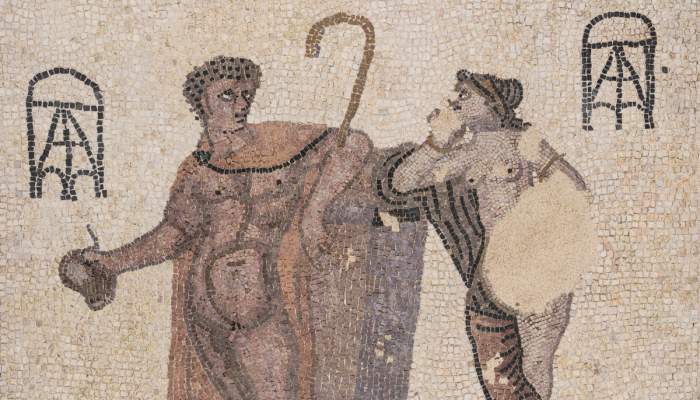 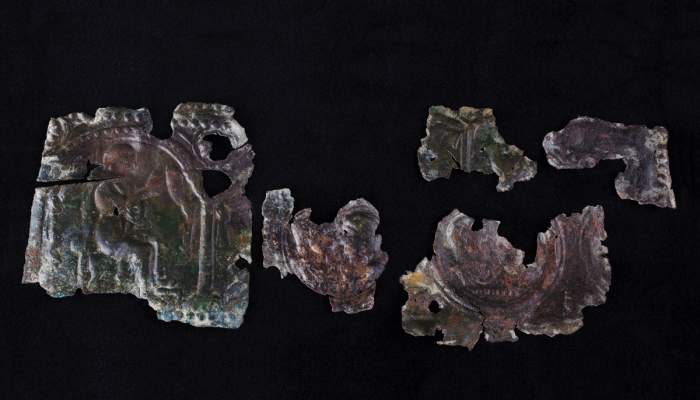 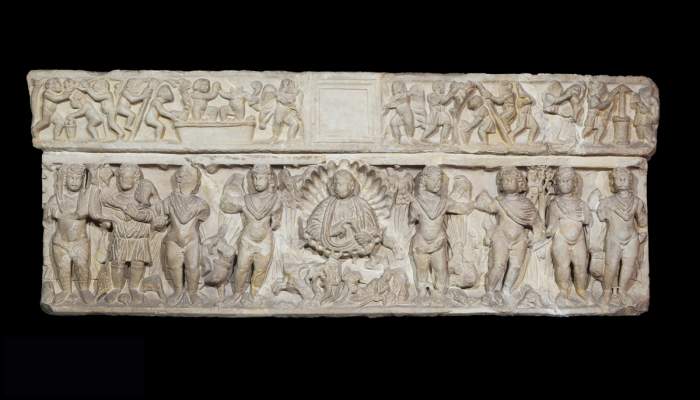 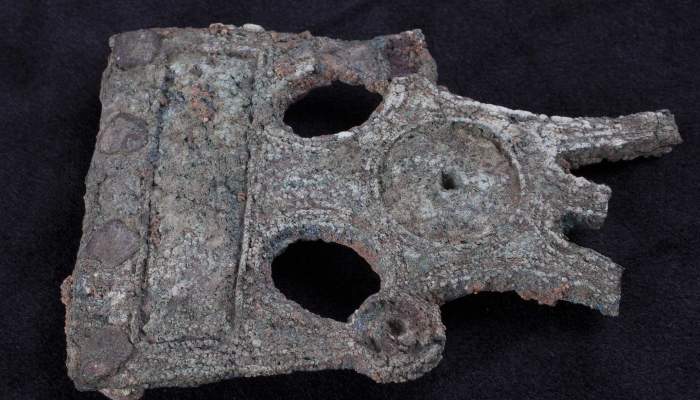 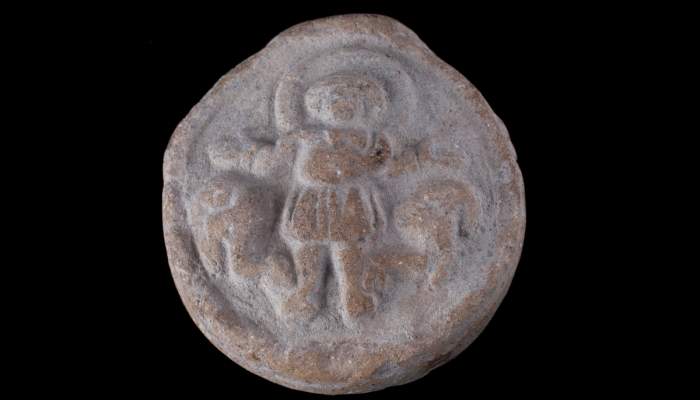 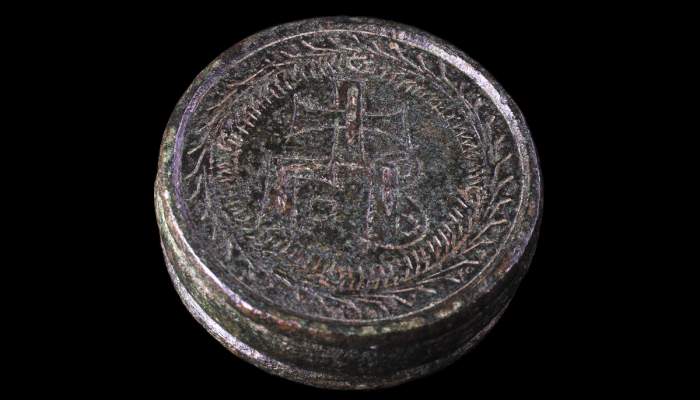 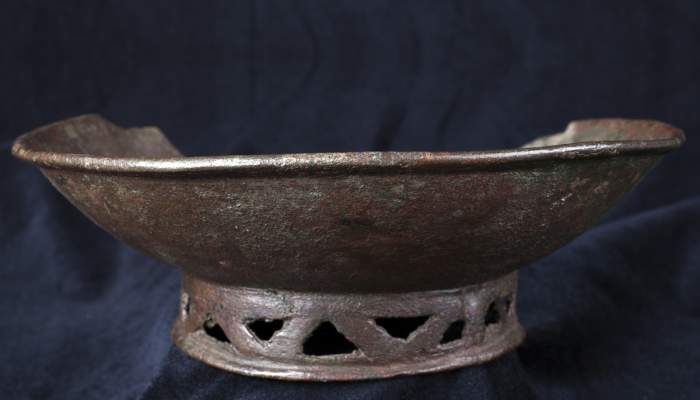