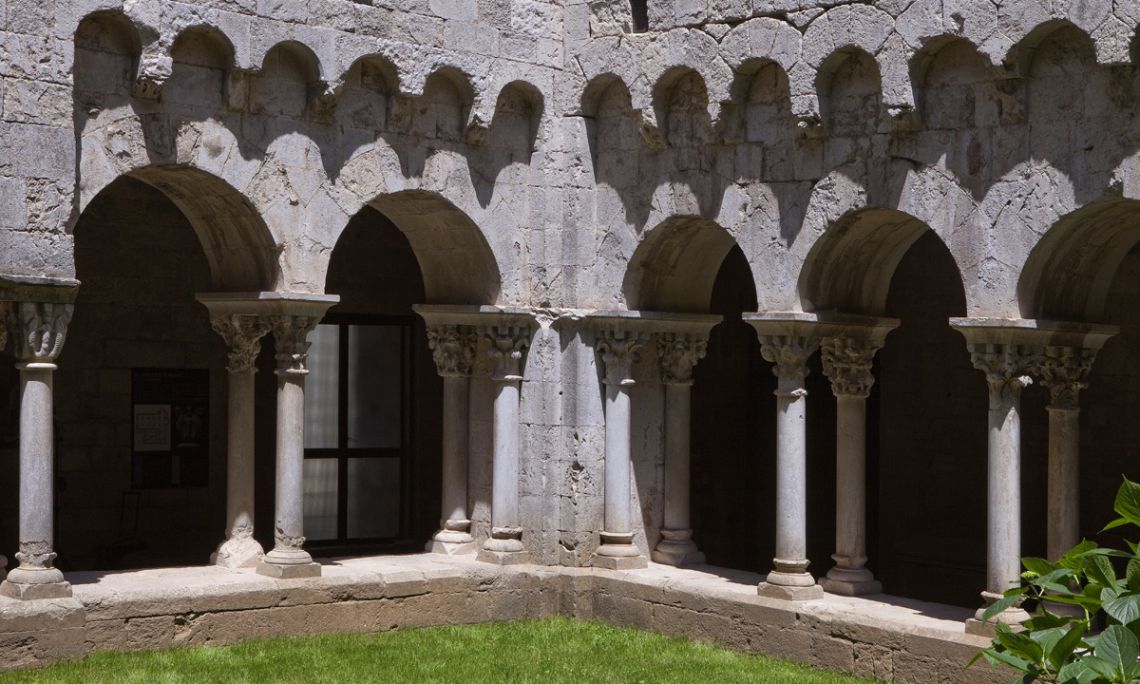 Partial view of the monastery cloister.

The Sant Pere de Galligants monastery, of which only the church and cloister remains, is a remarkable example of Catalan Romanesque architecture. The date it was founded is unknown, but the oldest surviving document that mentions is existence is from 988, so it could have been founded by Count Borrell II.

The building we can see today was built during the first half of the 12th century. The cloister was finished at the end of the century.

The monastery itself does not have the same characteristics as other monasteries from the same period.

The basilical form church is decorated to a very high standard, which can be seen in the capitals in the central nave. The main door and its magnificent rose window are also worthy of note.

The superbly sculpted cloister is small and rectangular in shape. Several of the capitals are worthy of note, and they feature different motifs, such as images from the New Testament, scenes from the time and decorations with plant and animal life and geometric patterns. 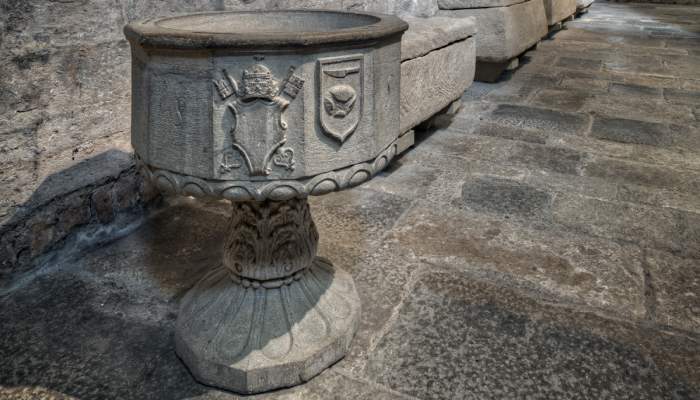 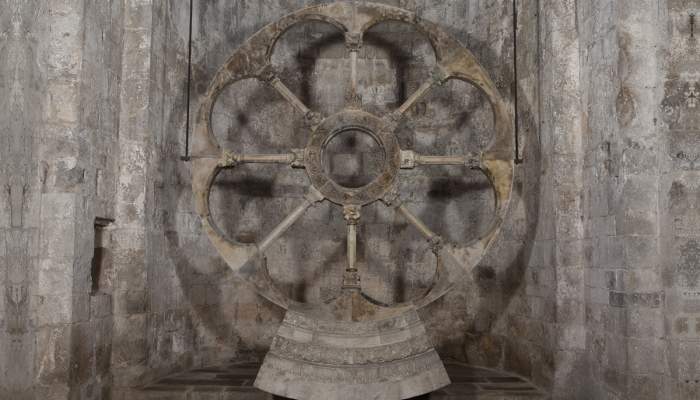