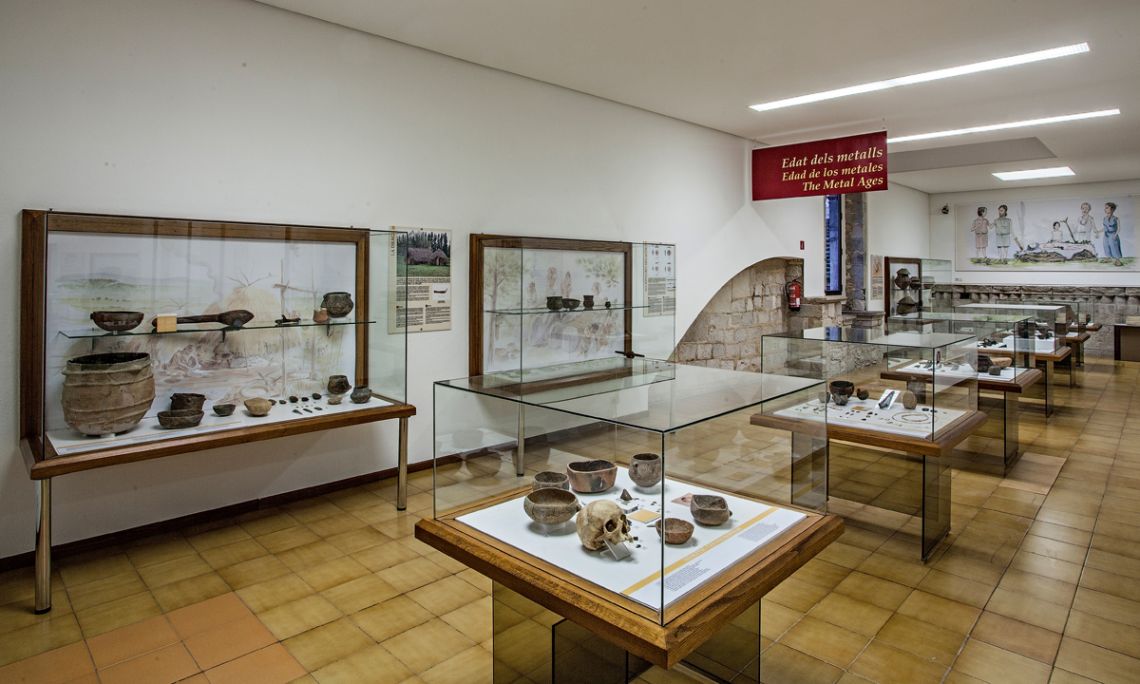 With the introduction of metallurgy, the Metal Age began. The Copper Age (3500-2200 BC) started with the discovery of copper, and is a phase that does not cause any big changes. The economy remained the same, natural caves were inhabited, megaliths were reused and there were collective burials.

However, the period known as the Late Bronze Age (1200-700 BC) was a time of change. The funeral rite of cremation appeared. Metallurgy was used more frequently, and the use of bronze expanded, while agriculture and farming techniques saw settlements grow.

The production of a new metal, iron, was underway by the end of the age, representing one of the most important technological breakthroughs of the time. In Catalonia, the oldest iron comes from 700 to 575 BC, and a little later on the metal was used for weapons, such as antenna swords. 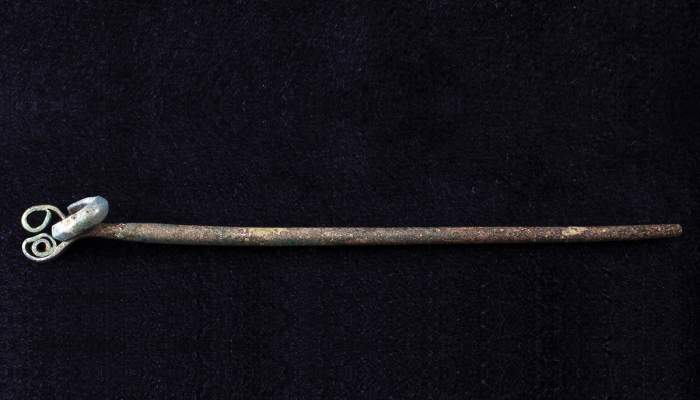 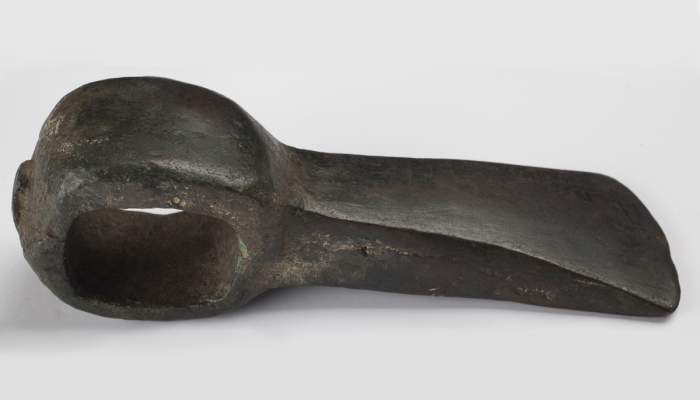 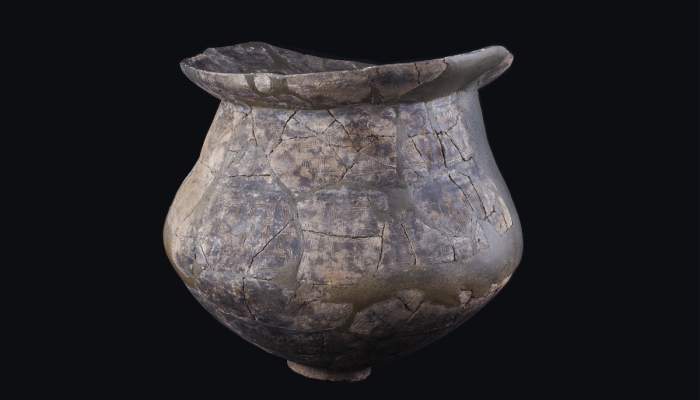 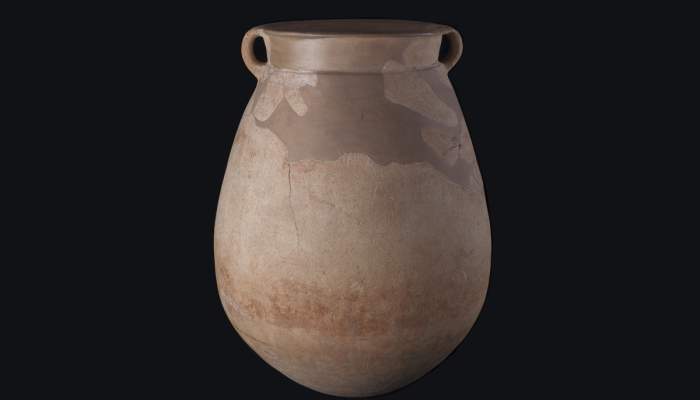