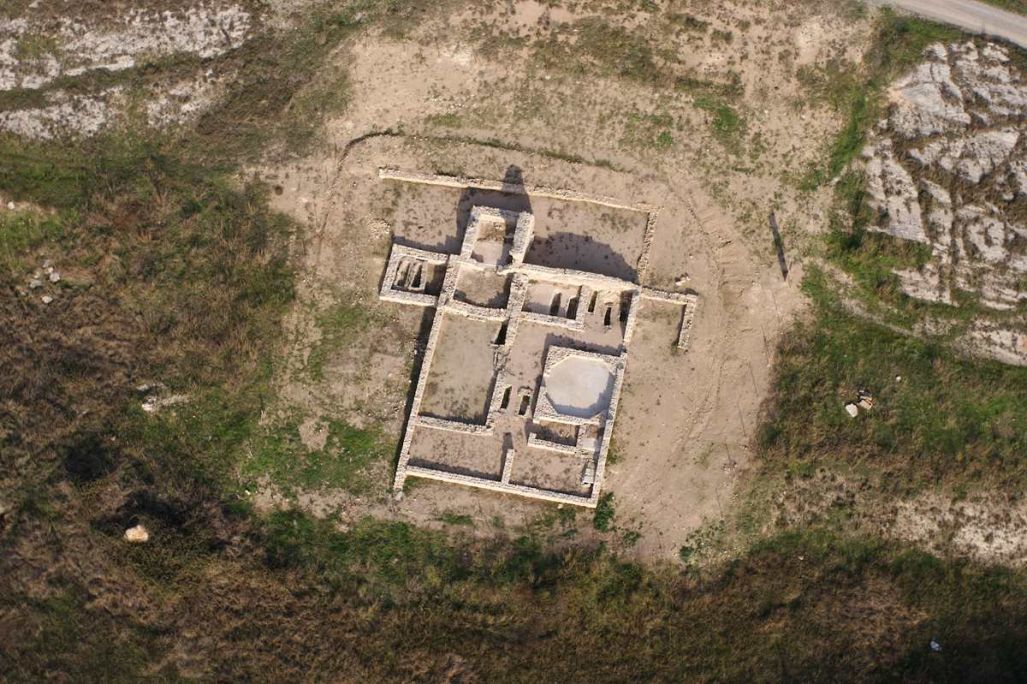 Aerial view of the floor plan of the Christian church of Santa Magdalena.

After the 4th century AD, the former nucleus of Empúries underwent a process of redefinition and adaptation to the new political and religious order, which signalled the end of the pagan world and the consolidation of Christianity as the new organisational power. While this was a major change everywhere, in Empúries it was even more radical, since it meant the abandonment of the urban nuclei that formed the city. However, this was not the end of Empúries. Its inhabitants adapted to the new settlement system, which concentrated the elements of representation in the former nucleus of Sant Martí d’Empúries. This town controlled the river port and also had a few rural nuclei around it, such as Santa Margarida, Santa Magdalena and Sant Vicenç (each with their own church and cemetery). Some of these little medieval churches were built over the remains of previous structures from the late Roman period, which chronologically dovetail with the new burial areas, such as the one located in the northern sector of the Greek city of Empúries. The necropolis uncovered in the southern sector of the city of Empòrion (between the agora and the port) had almost 500 tombs and a small chapel (cella memoriae) erected over a building that used to house the Roman baths. 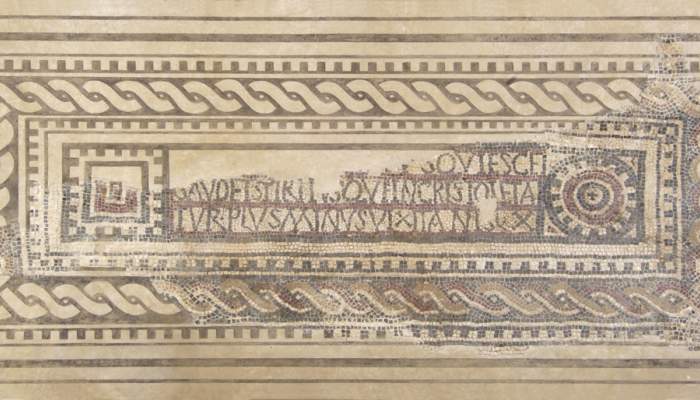