More than 100 years of excavations 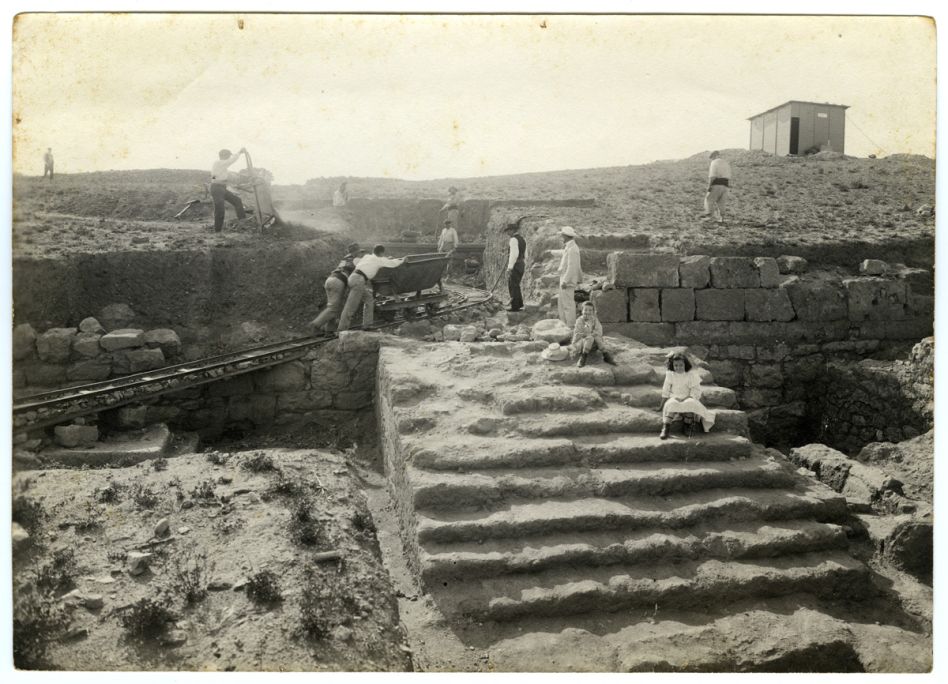 First excavations in Empúries, in the temple area from the Greek city in the early 20th century.

In 1907, in the middle of the Noucentisme movement, which promoted inquiry into Catalonia’s classical past, the Board of Museums of Barcelona decided to embark upon archaeological studies in Empúries. Led by the architect, historian and politician Josep Puig i Cadafalch, this venture sought to perform a planned archaeological study, as well as to counter the old practice of purchasing archaeological objects from the owners of the fields of Empúries who found them there. Since the systematic excavations of Empúries got underway in 1908, the town has had a longstanding archaeological history which has turned it into a veritable referent in archaeology in the Iberian Peninsula and the Mediterranean. The century-old history of the excavations also makes Empúries an ideal example for tracing the evolution in the techniques and procedures used in archaeological excavations in Catalonia.

From the earliest archaeological finds, which were captured in the romantic black and white photographs, until today, the archaeological treasures found in Empúries have done nothing other than reveal the importance and uniqueness of its history. The most important archaeological finds from Empúries are on display in the museum, where visitors can view and comprehend a survey of more than one thousand years of history. 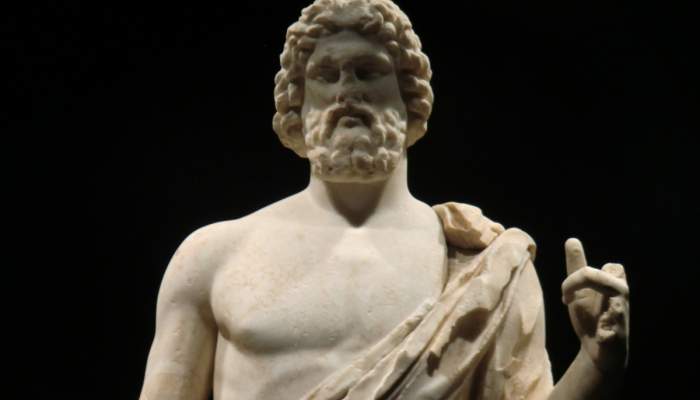 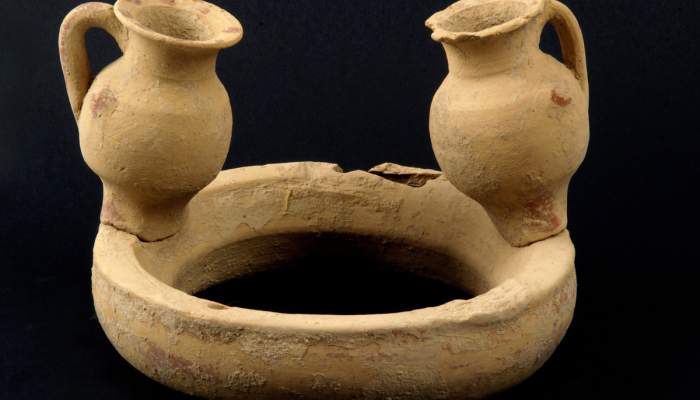