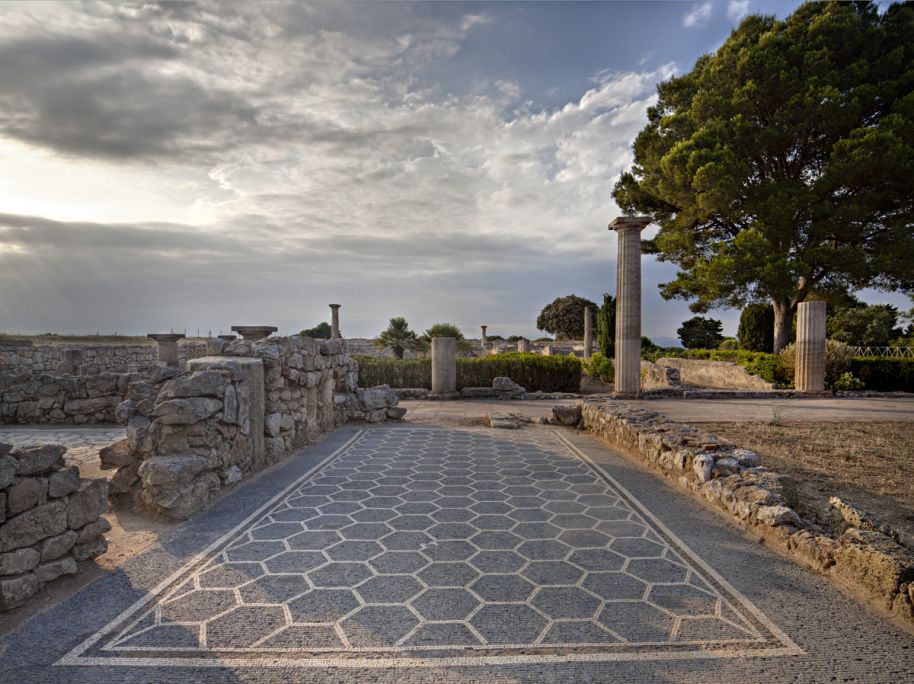 View of a two-toned Roman mosaic from one of the rooms in the Mosaic Domus.

The Romans reached Empúries in 218 BC during the Second Punic War, which pitted them against the legendary Hannibal, the leader of the Carthaginian military troops. In the thick of the war, alerted by the Greeks, the Romans disembarked their legions in the port of the Greek city of Empòrion to begin a journey around the Iberian Peninsula which allowed them to defeat the rear-guard of the Carthaginian army. This episode, which turned Empúries into the Romans’ port of entry to the Peninsula, was also the start of the conquest and Romanisation of the peninsula, which came to be known as Hispania.

In 195 BC, the Romans had to go back to Empúries and set up their military encampment there in order to put down the constant Indiget uprisings against the Roman occupation. Once peace was restored in the territory, the lands were given to Julius Caesar’s veteran soldiers, who founded the Roman town of Emporiae. This town, which reached its peak during the imperial period and annexed the ancient Greek city of Empòrion, was abandoned in the 3rd century AD. Today the city has been partly excavated (almost 20% of its total area unearthed), and areas like the forum (institutional centre), the Roman baths, some domūs (homes of the wealthy) and the amphitheatre can be visited. 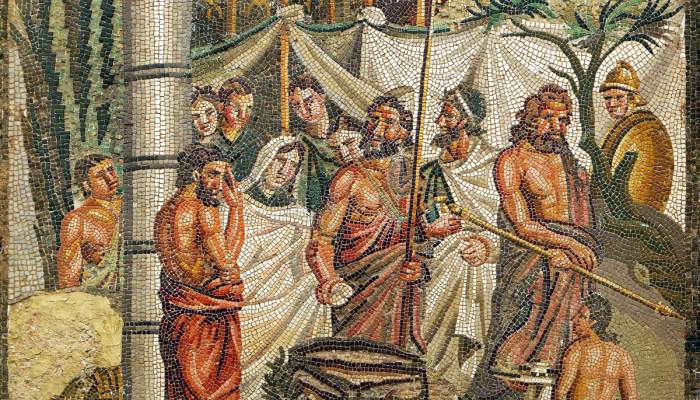 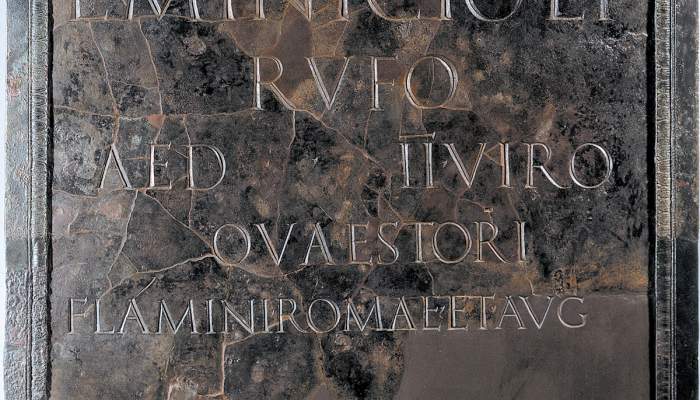 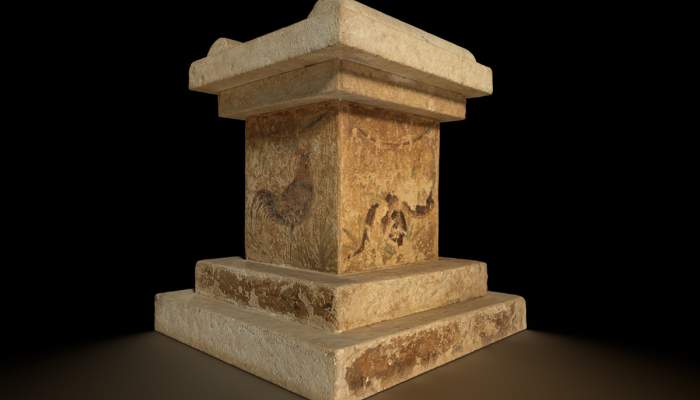