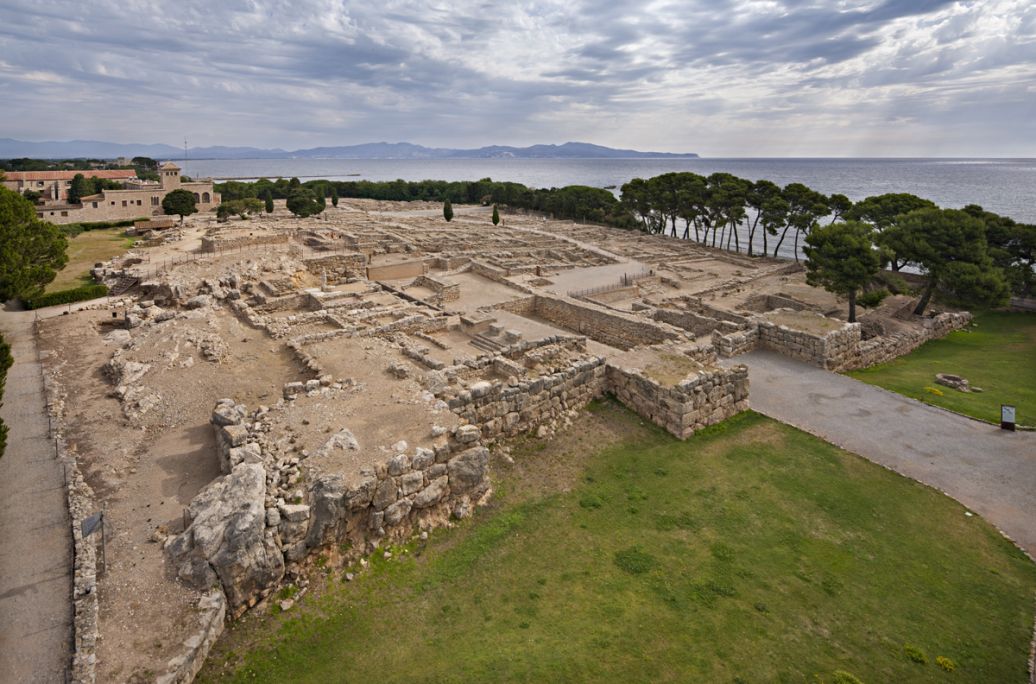 Scenic view of the Greek city of Empúries.

The first Greek vessels reached the Iberian Peninsula in around 600 BC as part of a wave of colonisation that sought to found commercial outposts and stopover ports on the westernmost coasts of the Mediterranean. The founding of the city of Empòrion is related to the Phocaeans, Greeks from the city of Phocaea on the Ionian coast (currently in Turkey), who years earlier had also founded the prominent city of Massalia (currently Marseille), from which they reached Empúries.

After living alongside the Indigets on a small islet called Palaiapolis, and upon the arrival of more Phocaean citizens who were fleeing the Persian attack, the Greeks founded the city of Empòrion (a word which means ‘market’ in Greek after its main activity) on terra firma. Founded in around 550 BC, this city was inhabited for almost 700 years and witnessed the arrival of the Romans in 218 BC. The excavations of the city of Empòrion have revealed that it reached its peak in the 2nd century BC. Currently, several different sites within the city can be visited, such as the temple area, the agora (public square), the walls and the former houses and shops. 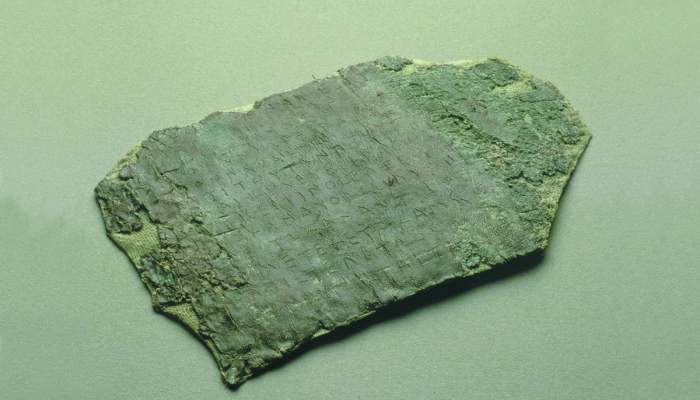 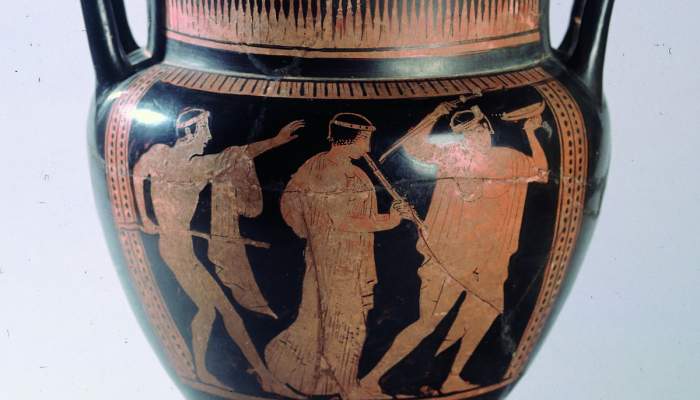 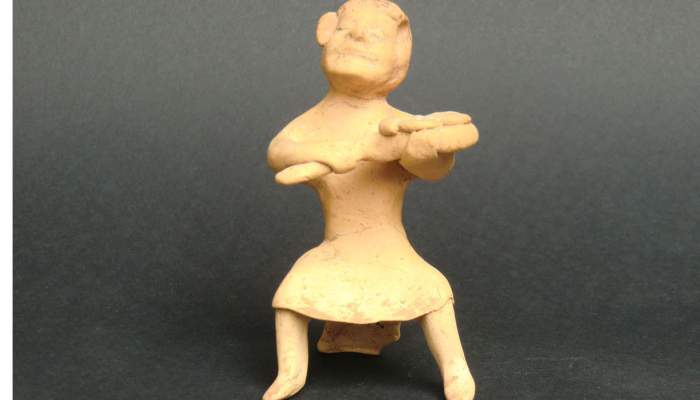