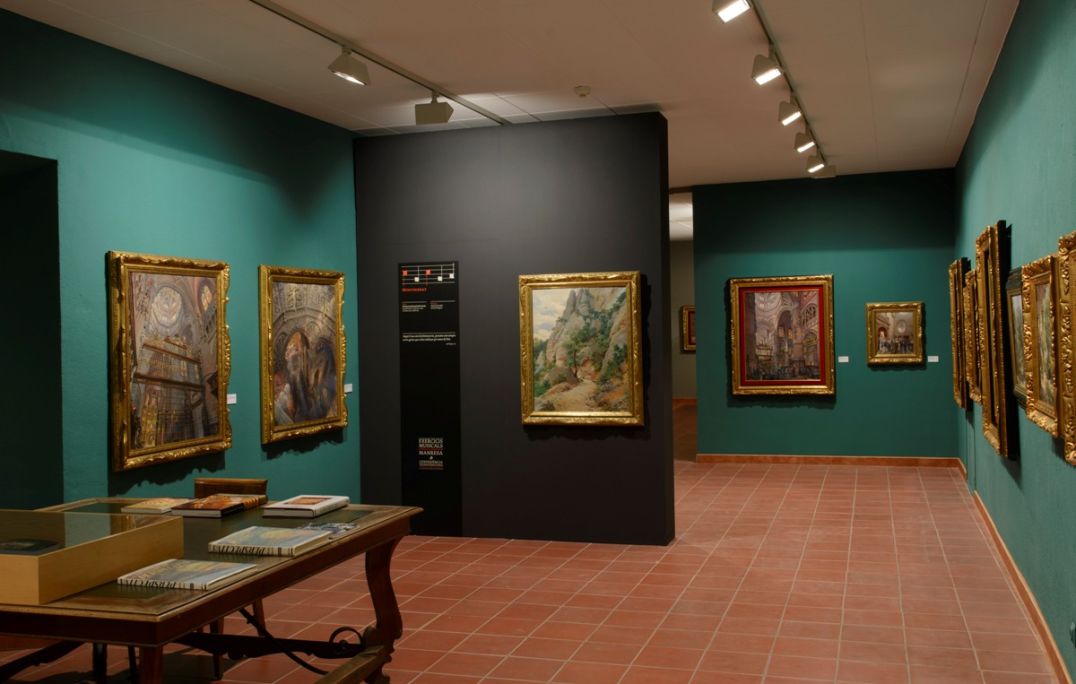 Josep Mestres Cabanes (Manresa, 1898-1990) was a painter and set designer. He occupies a prominent place in the history of set design and is regarded as the last representative of the realist school in our country. In 1941, he took charge of the set design workshop at Barcelona’s Gran Teatre del Liceu opera house. During his stint there, he made the sets for the opera productions of Wagner’s cycle. For Verdi’s opera, Aïda, he made a series of dioramas which he then drew from when building the actual sets.

He was also a perspective instructor in the Institute of Theatre and a professor of perspective at the Sant Jordi School of Fine Arts. His treatise on perspective is a benchmark work in this field. His studies on classic set design led him to establish a rule on perspective, the master angle, which he used when building and painting large sets.

Realism, the framing of the set and his interest in light also distinguished his fascinating oeuvre as a painter. He cultivated easel painting and stood out for his recreations of both architectural spaces and landscapes. 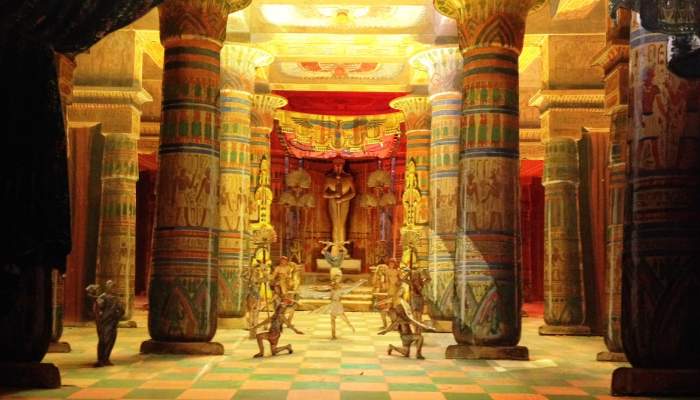