The formation of the landscape 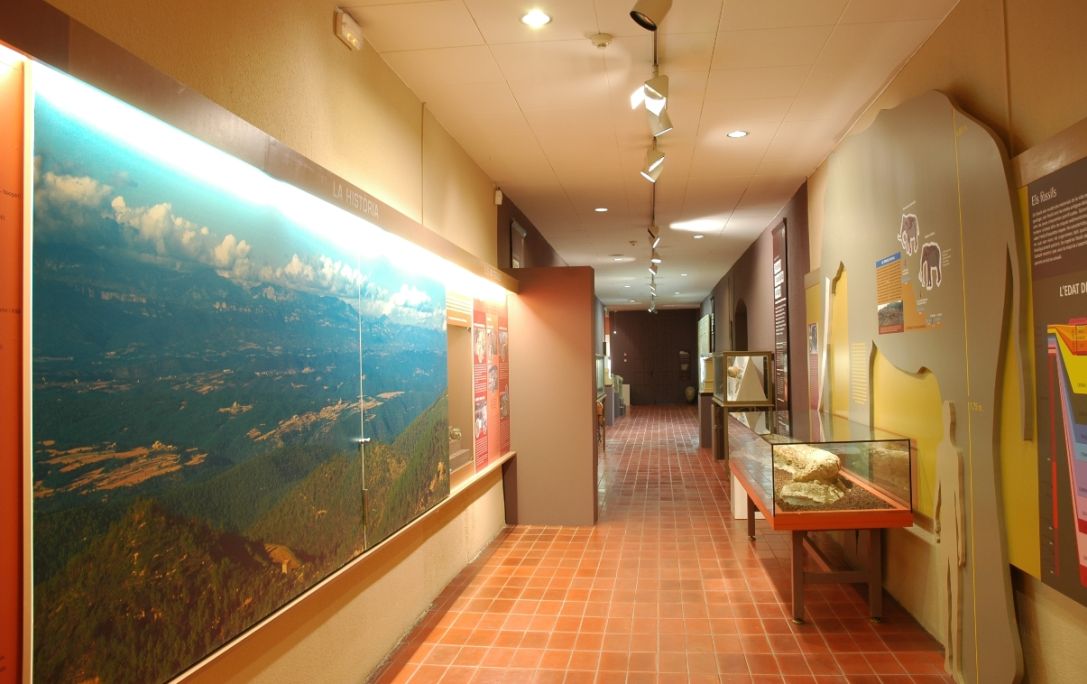 The formation of the landscape.

The region of El Bages is essentially made up of an extensive erosion basin flanked by high plateaus and mountains. It is part of the Central Catalonian Depression, which is the eastern side of the Ebre River basin, and primarily sedimentary rocks outcrop there: conglomerate, sandstone and mudstone (made up, respectively, of gravel, sand and mud), along with limestone (made up of the skeletons of fossils) and occasionally evaporates (lime and common salt made by precipitation through the evaporation of water). The majority of the rocks in El Bages date from the upper Eocene or the early Oligocene, but we can also find much more modern sediments, especially near the rivers, from the Quaternary (less than one million years ago), such as the ones that form the gravel pits, where fossils of large mammals have been found, including the tusk (canine tooth) of an extinct elephant, which is on display in the museum.

The most famous and plentiful fossils found in El Bages are marine in origin. They come from organisms that used to live in the warm, shallow sea that covered the region for much of the Eocene and the early Oligocene. The sediments from the Quaternary near the river contain terrestrial vertebrate fossils (elephants). 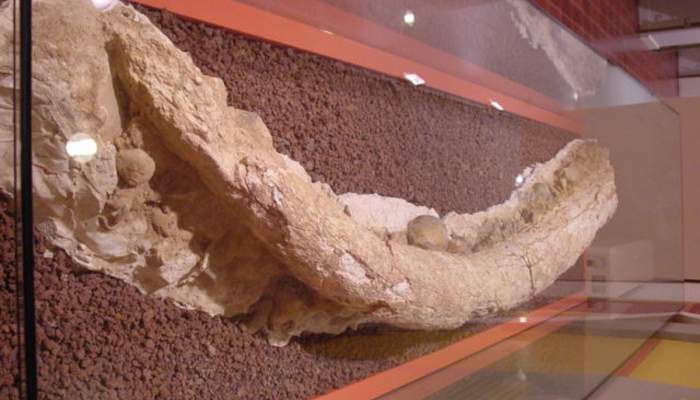