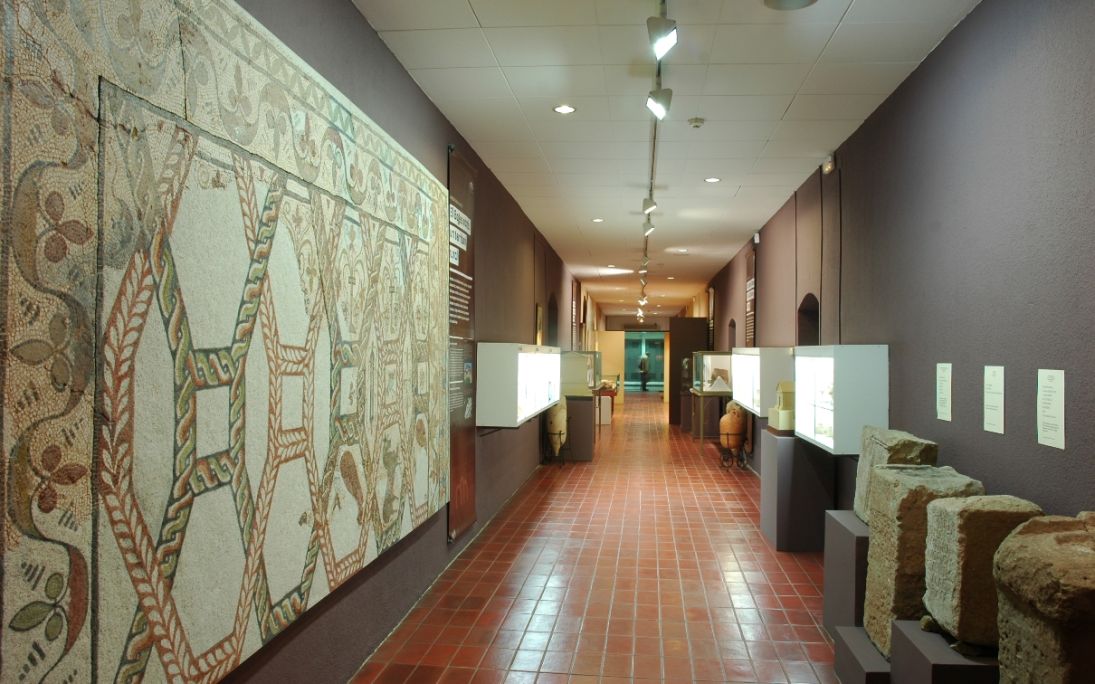 The earliest archaeological evidence in El Bages was the discovery of a Roman plaque in Rajadell in the year 1786. However, archaeology per se did not begin until the early 20th century through excursion centres, spurred by a desire to learn about and explore the region.

Only a few material remains have survived from prehistory, the only testimony to how men and women lived during this long period: in caves, in settlements with huts. The Iberian culture (7th to 1st centuries BC) emerged through contact between the Greek and Phoenician colonisers and the indigenous communities.

During this period, the use of iron became widespread and the pottery wheel, currency and writing were introduced. The Iberian people from Lacetania occupied the lands of El Bages, Alta Segarra and Solsonès.

The arrival of Roman civilisation after 218 BC led to huge advances: true cities were built, along with a web of roads and large-scale engineering projects, such as the aqueducts. The Iberian people abandoned their hilltop settlements and moved to the plains. El Bages became a fully Romanised region, yet a rural one made up of a series of scattered villages. 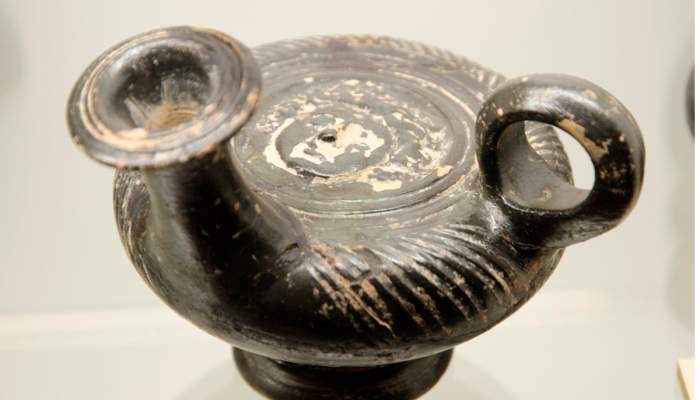 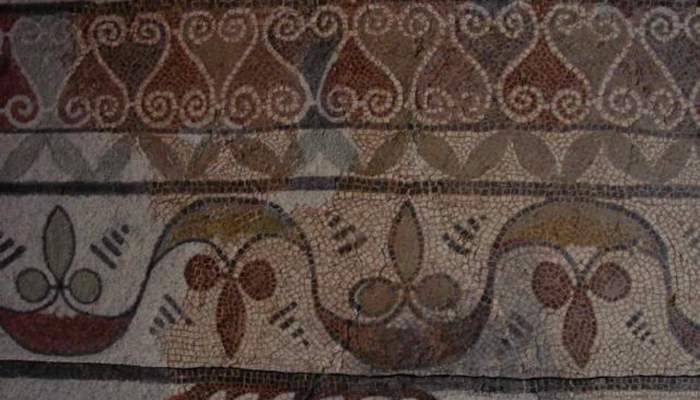 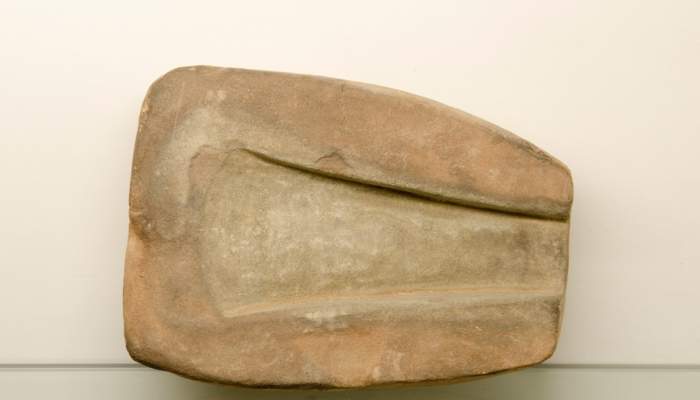