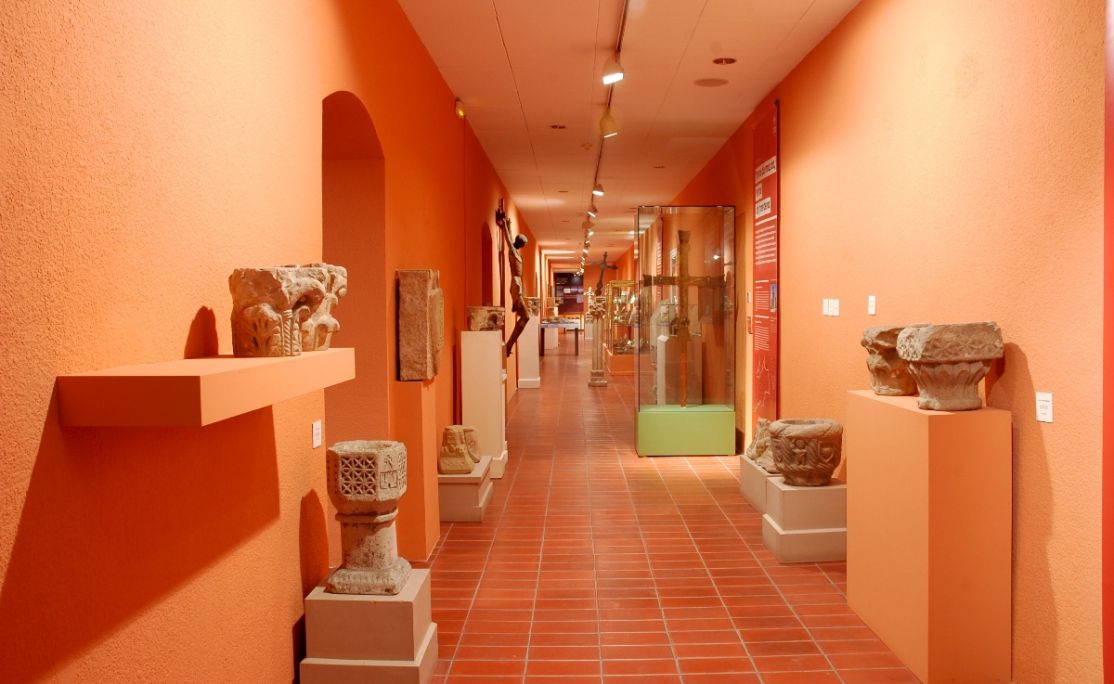 After the 3rd century, society became more rural and some villas were turned into large complexes which became increasingly self-sufficient. A long period of instability got underway, which led to the Roman-German wars, Visigothic dominance and later Arab occupation. El Bages became a stopping point, and its inhabitants returned to their villages defended by castles, such as Puigcardener in Manresa. The church of Santa Maria de Matadars or El Marquet (El Pont de Vilomara) is one of the few examples of architecture with Mozarab influence still standing in El Bages today.

In the 9th and 10th centuries, El Bages became a borderland with the Saracens. Manresa became the capital of a large countship. Once feudal society gained solid footing in the 11th and 12th centuries, a complete network of castles came to dominate the region, and Romanesque art expanded everywhere thanks to the construction of churches and monasteries. The Sant Benet de Bages monastery achieved a great deal of economic and cultural clout.

The 13th and 14th centuries witnessed the widespread expansion of villages and cities all over Europe. During this period, Manresa became one of the leading cities in Catalonia. The cathedral basilica is a pure representation of the Catalan Gothic style. 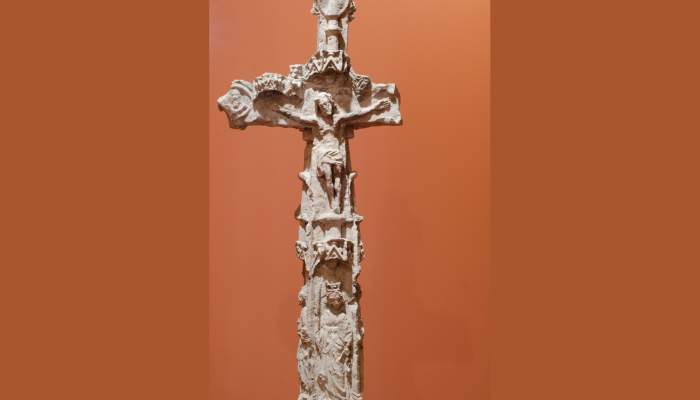 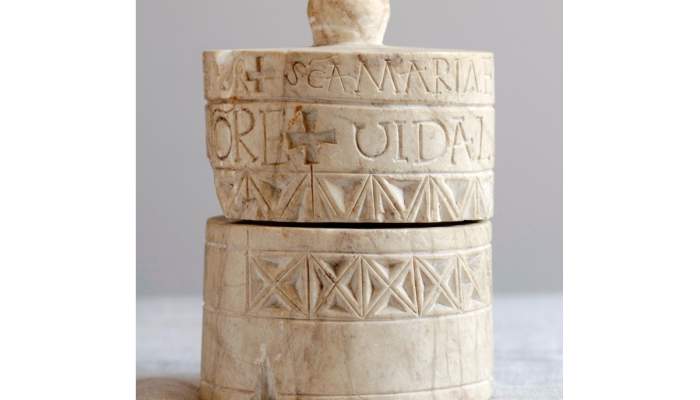 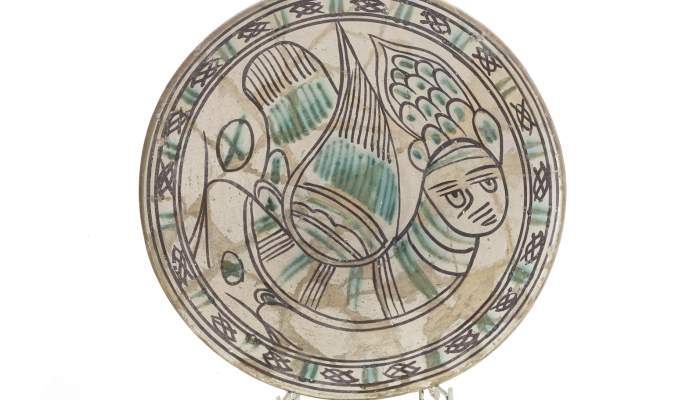