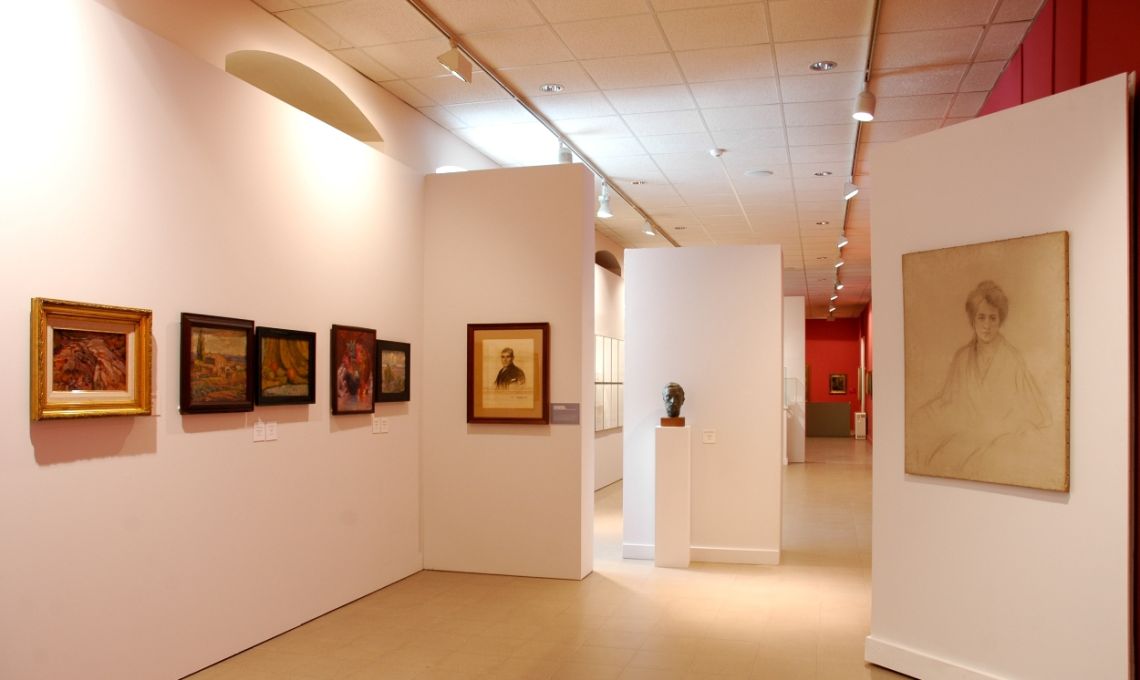 In the 19th century, the predominant academic current dominated the art scene. A new generation did not enter the scene until the 1920s. Its main driving force was Evarist Basiana through his job as an instructor at the Municipal Arts and Crafts School. This movement, which is more closely allied to the new avant-garde trends, took shape in 1930 with the creation of the Artistic Circle of Manresa.

In Manresa, Modernisme, or Art Nouveau, was primarily expressed through architecture. However, in Spain, Josep Dalmau best embodies the spirit of the movement.

After the Civil War, initiatives such as the Grup del Remei and the Guild of Sant Lluc strove to revive the local art scene. Noteworthy figures during this period include Alfred Figueras from what was called Grup Art Nou (New Art Group).

The Artistic Circle, an organisation which sought to foster the fine arts, has organised countless exhibitions over the years. With more than 300 members, it promotes and disseminates art and the work of artists from the county of El Bages. 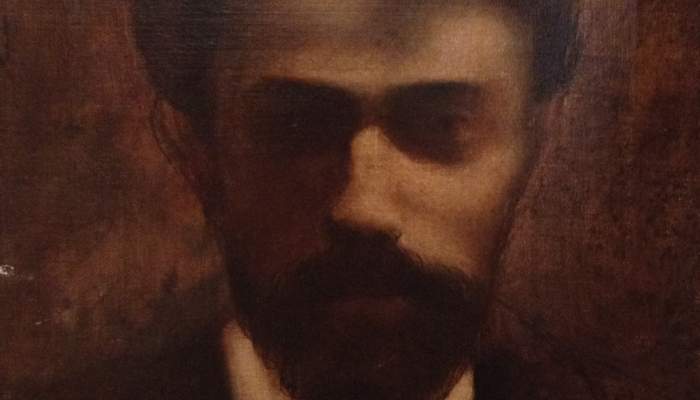 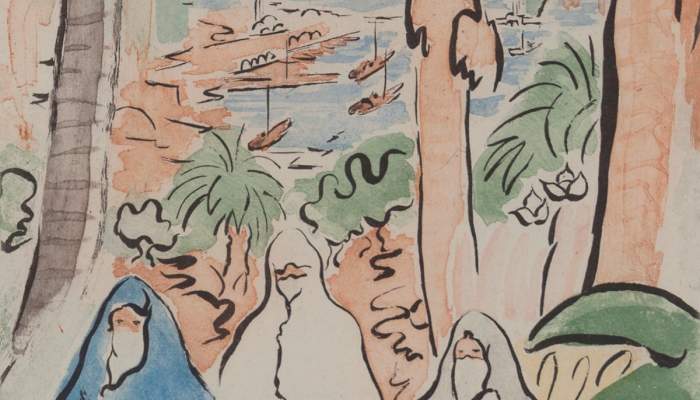