Catalan art from the Baroque period 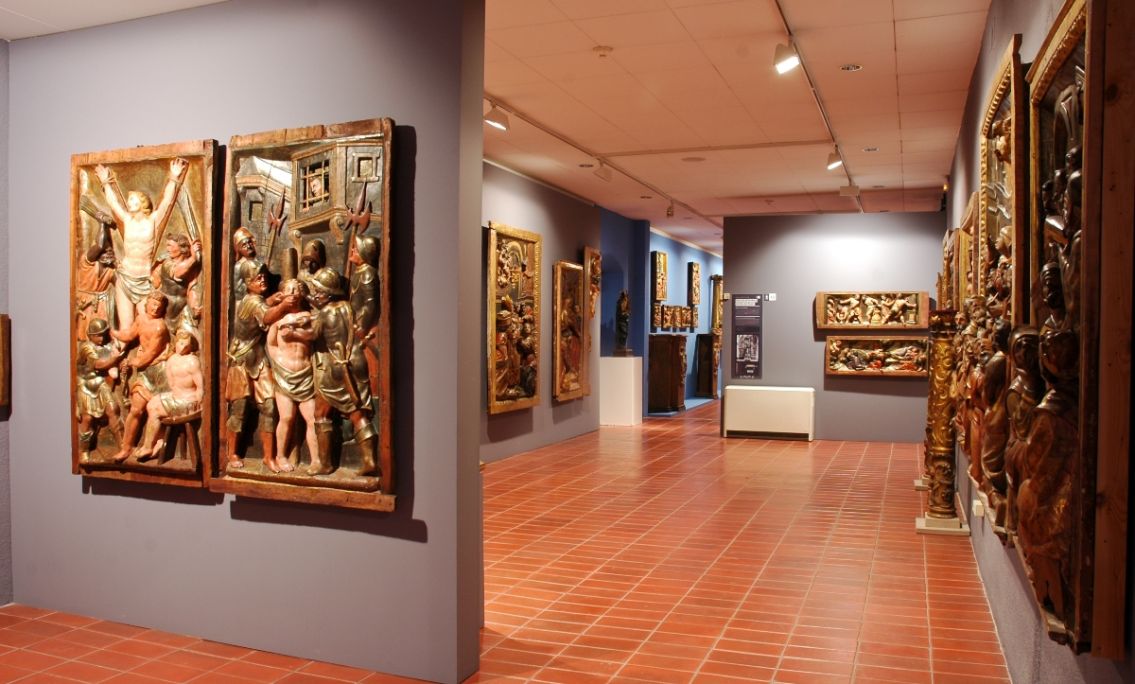 In the 17th century, the Catholic church encouraged popular religiosity and reinforced the power of the image as an instrument to communicate its doctrine. The growth in the population and the advent of new religious orders meant that churches were expanded and new altarpieces were crafted. Manresa became one of the most important sculpture production centres during the Baroque period.

Renaissance altarpieces, following the medieval tradition, were designed from a narrative standpoint and feature a prevalence of flat painting. During the first half of the 17th century, sculpture became more prominent until it came to occupy the entire altarpiece. The structure of the altarpiece remained intact, but it gradually gained more movement and volume.

Throughout the 17th century, the sculpture studios of Manresa gained in prominence. Some of their representatives, such as Joan Grau and his son Francesc Grau, earned recognition and worked in more prestigious projects all over Catalonia. By the 18th century, the last representatives of the Manresa School, especially Josep Sunyer and Jaume Padró, took the leap towards a more academic Baroque with neoclassical shapes. 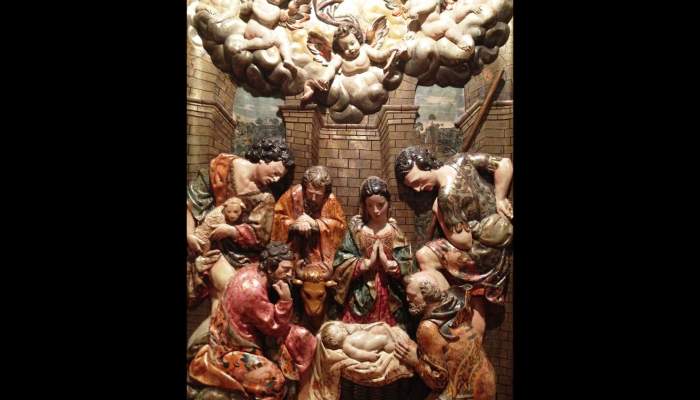 Adoration of the shepherds

Adoration of the shepherds 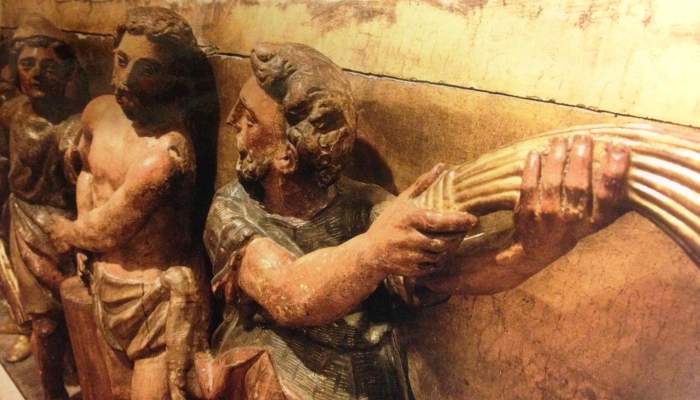 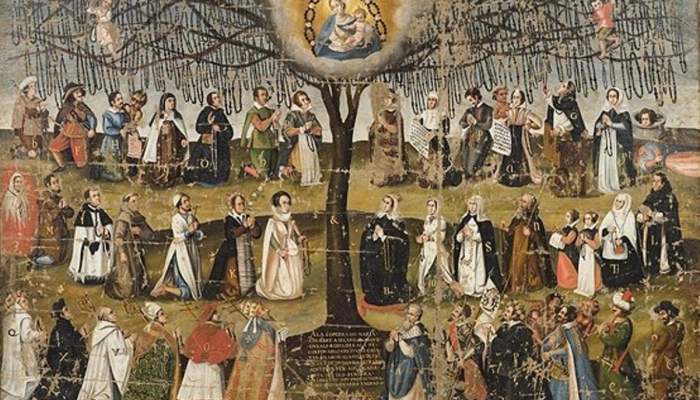