Tragedy in the Jewish Quarter. Tàrrega 1348 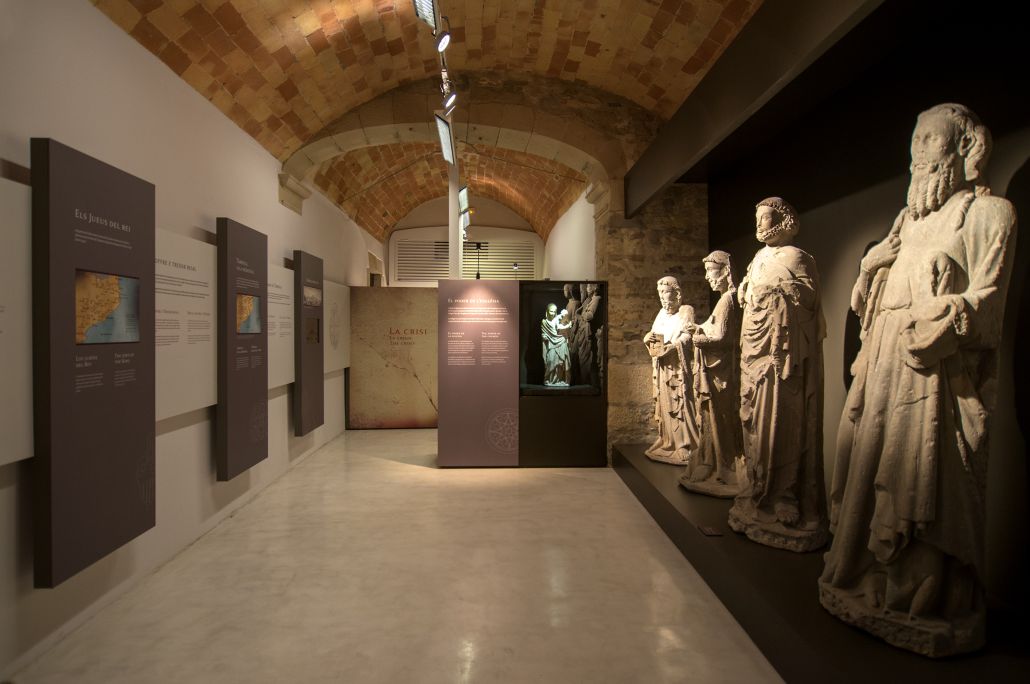 Tragedy in the Jewish Quarter. Tàrrega 1348 exhibition hall, with the Gothic apostles in the foreground.

The museum’s permanent exhibition evokes the Tàrrega of the 14th century by showing pieces from the archaeological excavations that were undertaken in the town, at Les Roquetes and in Carrer de la Font, as well as sculptures from its own collection.

These objects and art works recount how, at the end of the 13th century and into the early part of the 14th, the village that had grown up around the castle experienced a period of rapid demographic growth and economic development, as represented here by the apostles, Madonna and architectural elements from the different convents which were founded in the town around then. We then see how a series of economic and social crises from 1333 onwards made the relationship between Jews and Christians, which had never been an easy one, even more strained. These tensions were exacerbated with the arrival of the Black Death in 1348, which some people blamed on the Jews, causing the Jewish community to be brutally attacked.

Excavations in the medieval cemetery of Les Roquetes, apart from giving many insights into the burial practices of the time, also provided material evidence of the terrible effects of this pogrom, in the course of which some three hundred Jewish people were killed. More testimony from this period was unearthed by the archaeological excavations at El Call, the one-time Jewish quarter in Carrer de la Font. 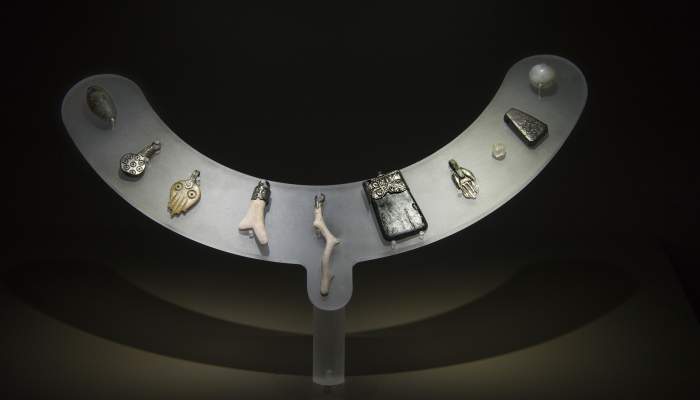 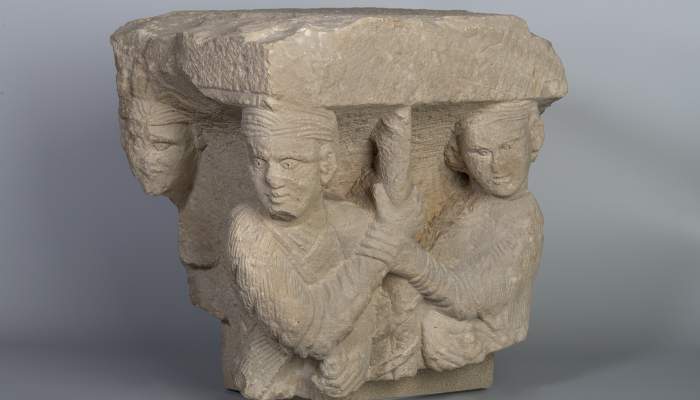 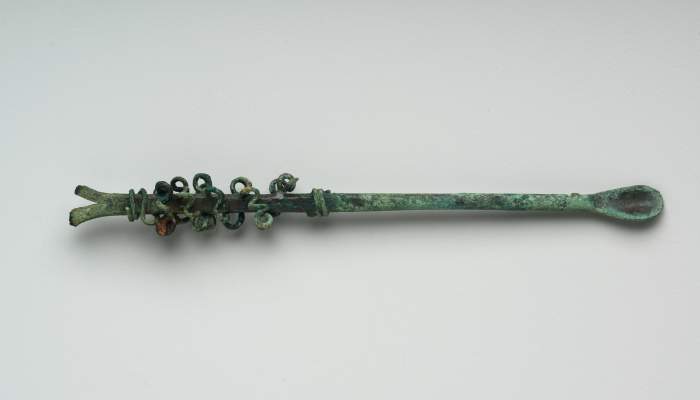