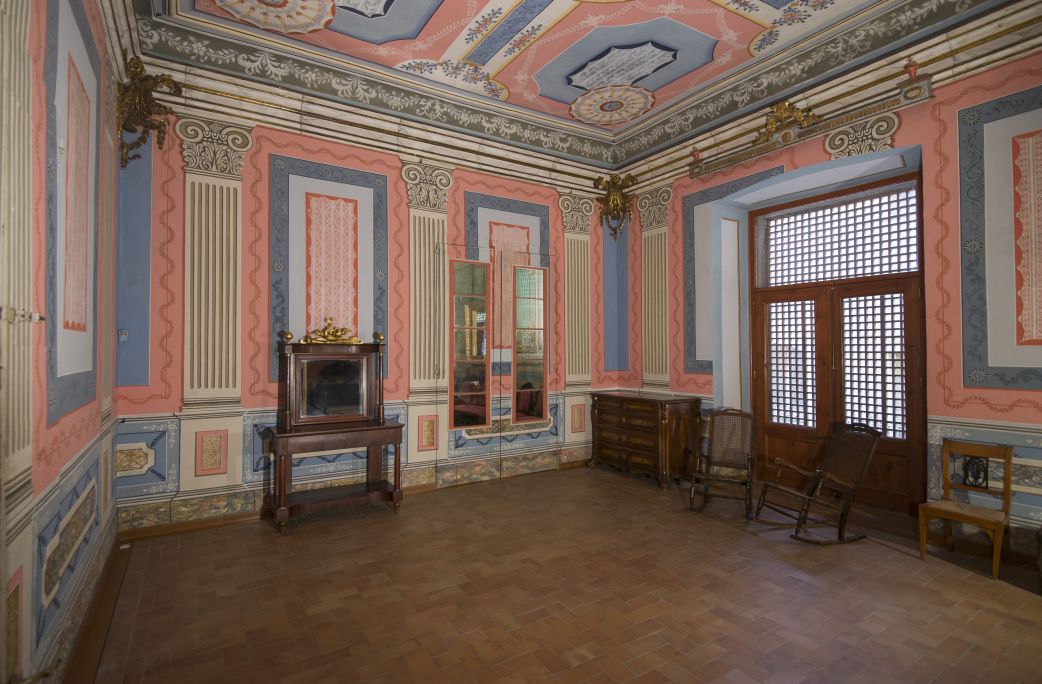 The master bedroom in Cal Perelló.

The Noble Halls, or main rooms, of Cal Perelló are part of the grand townhouse that was originally built for Francesc de Perelló in Tàrrega at the end of the 17th century.

At the end of the 18th century, another Perelló, linked to the Graner family by marriage, endowed the mansion with paintings and a decorative scheme that embued it with the atmosphere of gracious living that we can still feel today. The formal reception rooms on the piano nobile with their paintings, ornaments and fine furniture bring us back to a bourgeois Tàrrega that flourished in the 18th and 19th centuries. 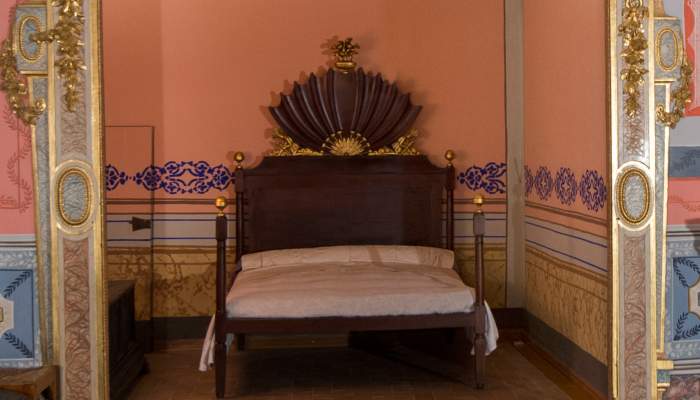