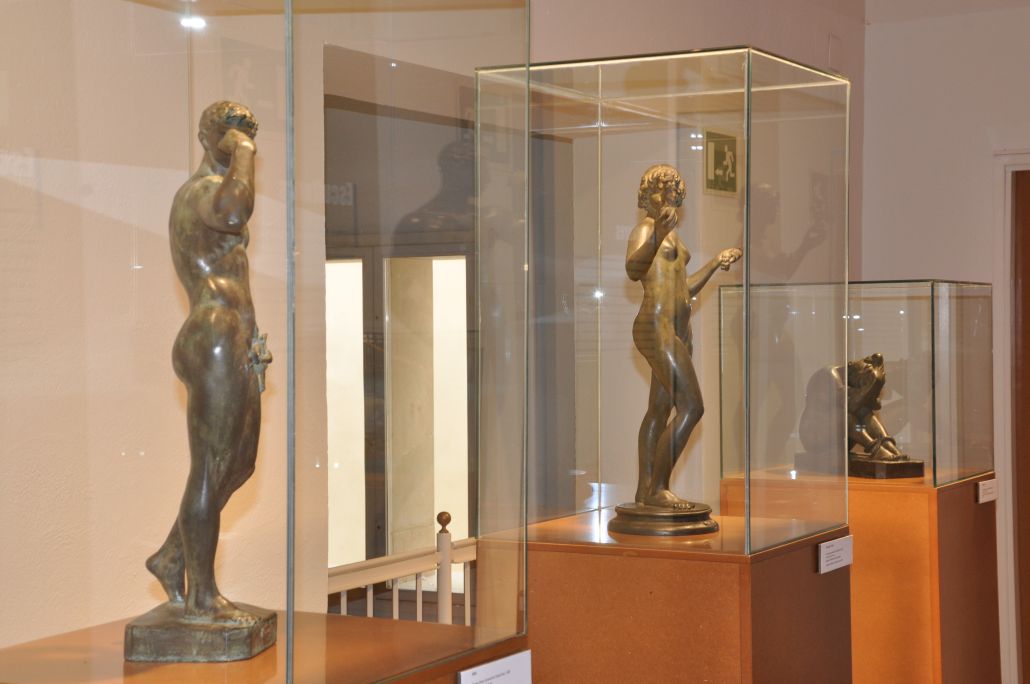 Antoni Alsina Amils (Tàrrega 1863-Barcelona 1948) was a sculptor whose work lies somewhere between Realism and the Symbolism of Art Nouveau.

He received his art education at the separate schools of Painting and Fine Arts in Madrid, followed by four further years of study in Rome.

After taking part in numerous official competitions in Spain, and receiving awards and recognition, he had his first great success with the 1900 Exposition Universelle in Paris, where his large-scale sculpture Astúcia i Força (a depiction of Samson and Delilah) was awarded the Gold Medal. Another highpoint of his career came in 1904, when he won second prize in the contest to commission a monument to King Alfonso XII in the Retiro park in Madrid. His proposal was for a large-scale siren, the mythical half-woman, half-mermaid. He made a number of other big sculptural works, including the Barcelona group he completed in 1927, which is now in the Parc de l’Espanya Industrial, and Marinada, also from 1927, now in the Montjuïc park, both in Barcelona.

Despite these successes, he remained on the sidelines of the artistic world, and never became identified with any of the ideological movements which brought together groups of his contemporary sculptors. He was tenacious about his own work, and during the dictatorship of Primo de Rivera from 1923 to 1930 he was an outspoken defender of nakedness in public art works against attempts by the Catholic Church to have them removed from the streets.

This exhibition allows us to follow Antoni Alsina’s artistic career from the end of the nineteenth century to his maturity. 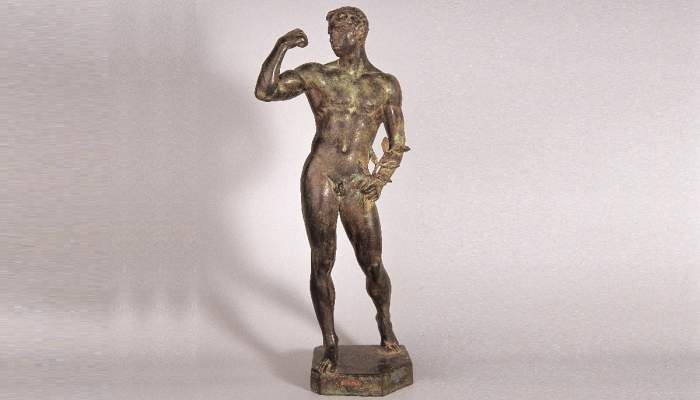 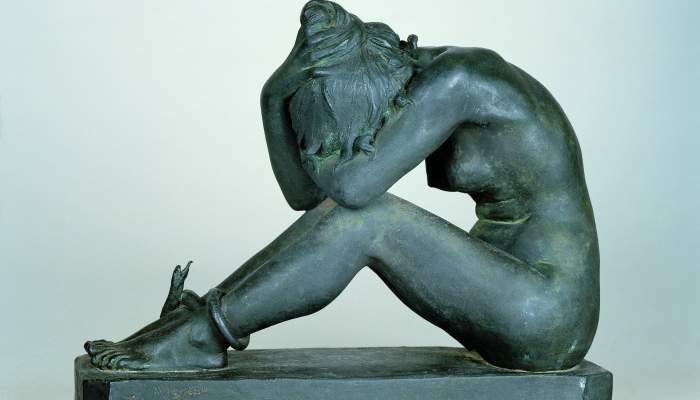