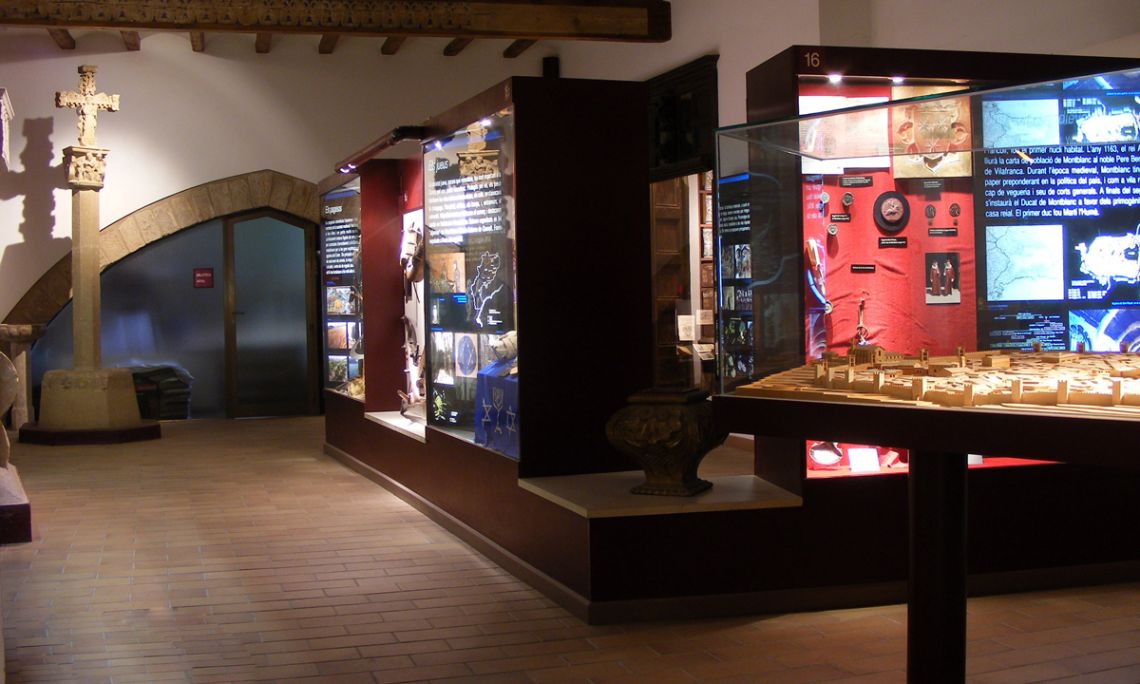 Despite the fall of the Roman Empire, the agriculture-based economy and political and religious dependency on Tarragona continued during the Visigothic period. From the Muslim invasion to the 12th century, La Conca was a frontier land between the Christian armies and the outlying Muslim castles in the Prades Mountains.

Following the Christian conquest the area was repopulated with colonists from Old Catalonia and charters were awarded to encourage the founding of new towns. These charters were drawn up by the count-king for his own domains and given to the nobles of the Principality. They were also awarded to religious-military orders, including the Templars, who founded the commandery of Barberà, or monastic orders, such as the Cistercians, who, under the protection of the count, built the monastery of Poblet, which became the royal pantheon in the 14th century.

The different towns and villages led by Montblanc as the capital of the vegueria (administrative district) experienced an economic boom thanks to the activities of merchants, artisans, artists and farmers. An important role was also played by members of the Jewish community who lived in the ghettoes of Montblanc and Santa Coloma de Queralt until they were expelled at the end of the 15th century. 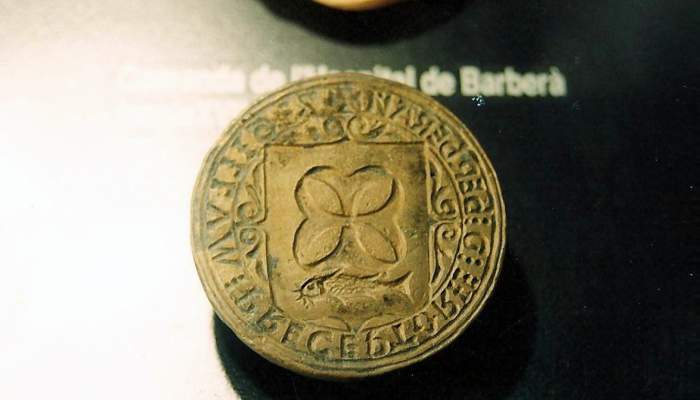 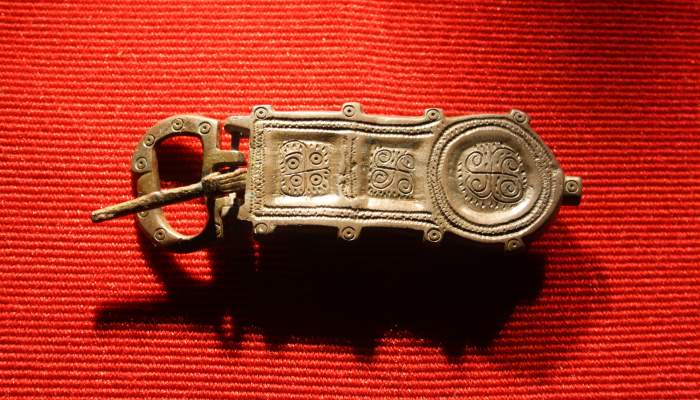