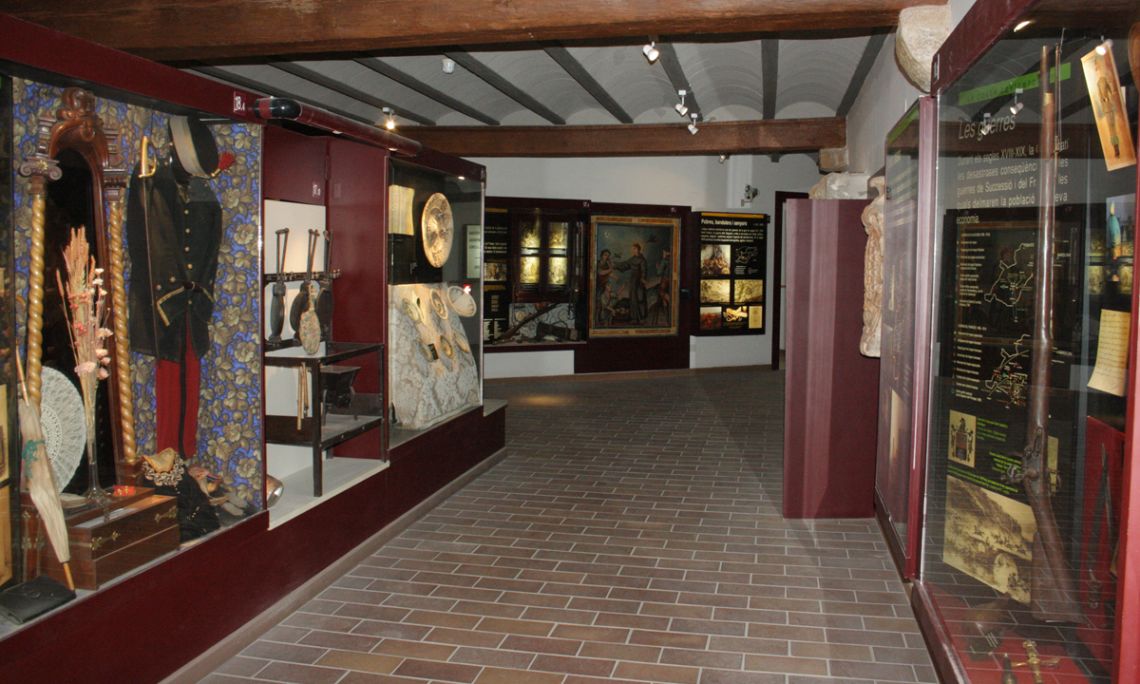 The mediaeval period culminated in a crisis that lasted until the end of the 17th century. The Catalan Revolt or Reapers’ War –together with a period of poor harvests, droughts, plagues and epidemics– led to the appearance of banditry. In La Conca, especially in the Prades Mountains, there were various groups of brigands who were driven to robbery by the poverty of the rural areas and the political partisanship of the country.

The nobles of La Conca played an active part in the political confrontations of the era: one of the nyerros, who sided with the government, was the Count of Santa Coloma, the viceroy of Catalonia, and the cadells of the opposition included the Lord of Vallespinosa, Josep de Biure i Margarit, the Albas and Desclergues of Montblanc, the Lloracs of Solivella and the Armengols, the barons of Rocafort.

The 18th century saw the beginning of a slow agrarian and artisanal demographic recovery. The artisans joined together in guilds, the most important of which were the weavers, the blacksmiths and the tanners. There were also artists, such as the painter from Montblanc, Cristòfor Hortoneda, and authors such as Vicenç Garcia, better known as the Rector of Vallfogona. 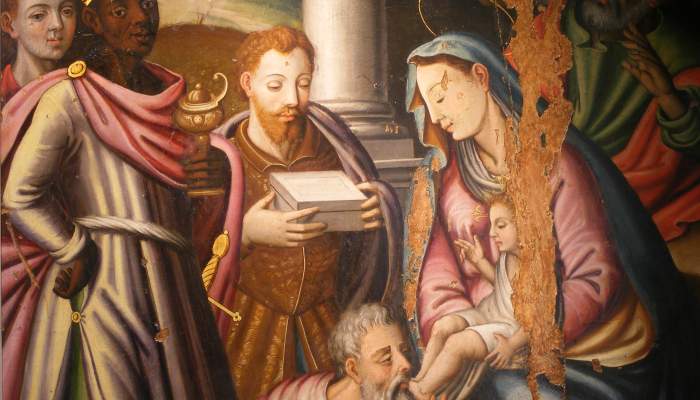 Adoration of the Magi, Cristòf 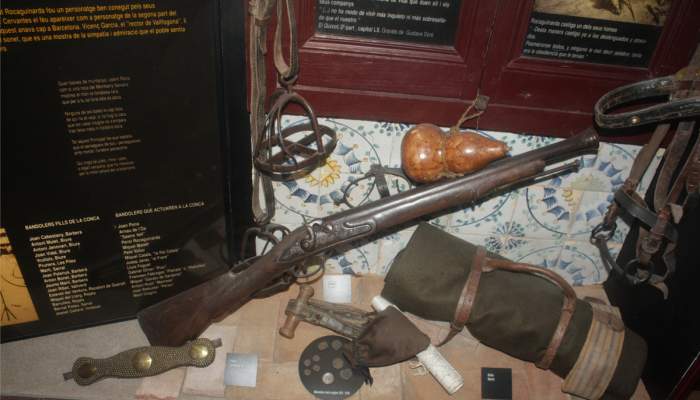