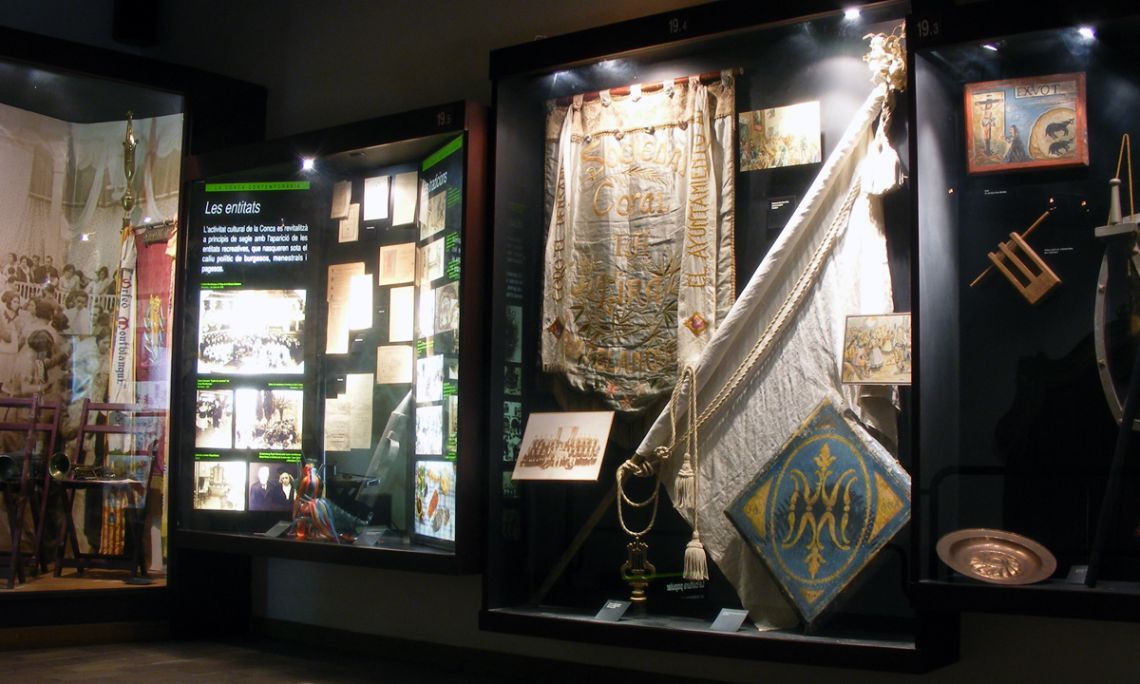 During the 18th and 19th centuries La Conca experienced an economic and demographic recovery, despite the impact of the Catalan Revolt, which led to the elimination of the vegueria of Montblanc, the Peninsular War, which decimated the population, and the Carlist Wars, which divided the country. The economic recovery was favoured by an increase in vine cultivation, sales of liquor and brandy, the beginnings of industrialisation and improvements in transportation links, including the opening of the Reus-Montblanc-Lleida railway line. In agriculture, the sale of locally grown saffron, both in Spain and abroad, was important.

All this would be cut short by the economic crisis caused by the phylloxera blight, which gave rise to the cooperative movement and the construction of the Modernist-Noucentista-style wine cellars, many of which were designed by the architect Cèsar Martinell. The first cooperative in the whole of Spain was in Barberà de la Conca (1894).

The first decades of the 20th century were marked by the creation of recreational associations and social and political movements. During and after the Civil War, as in the rest of the country, the people of La Conca suffered from conflicts and cases of personal vengeance. This was the Catalan county with the highest proportion of the population executed by the Franco regime’s firing squads.

The period of the dictatorship was marked by political exile and a rural exodus. The recovery began with the return of democracy and was based on industrialisation, farm mechanisation and the expansion of the service sector. 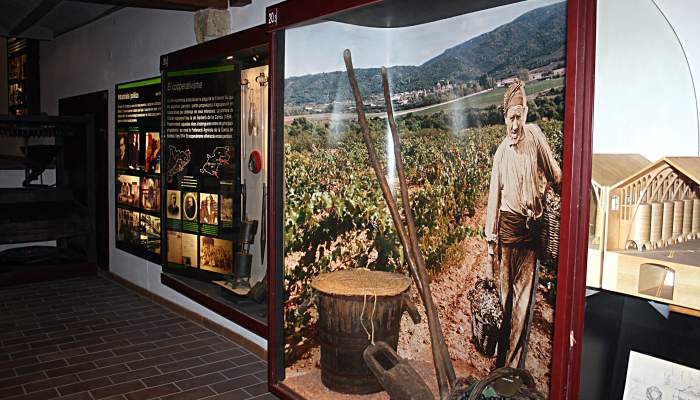 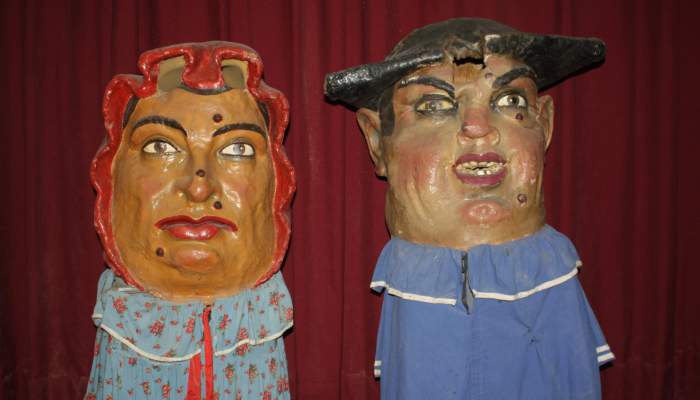