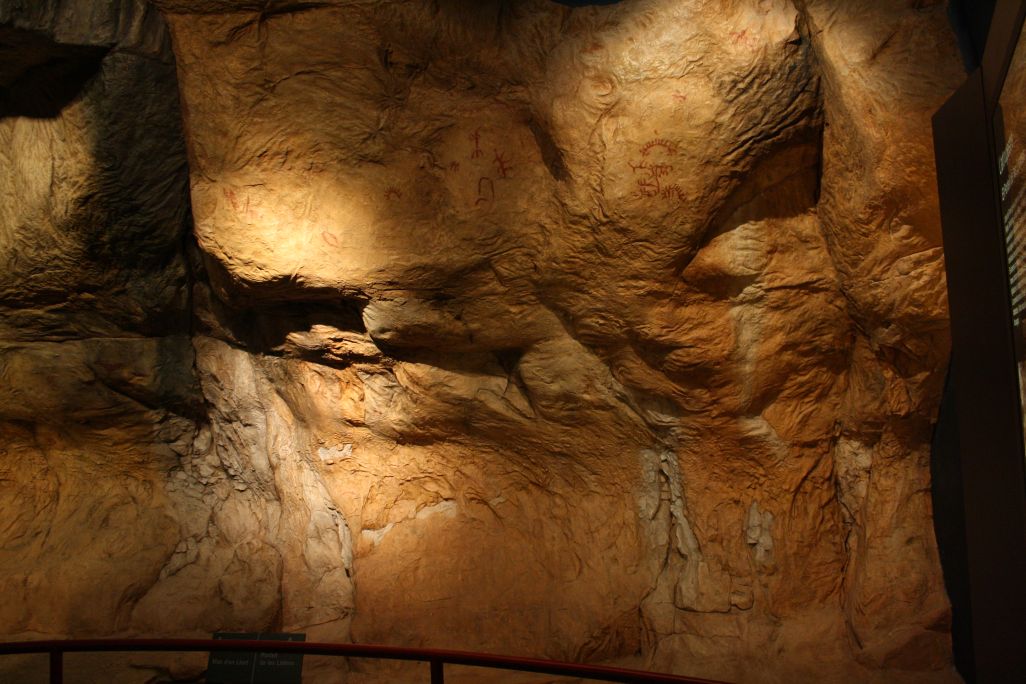 This was the first rock art to be discovered in Catalonia, at the end of the 19th century. The figures on this rock face were considered to be signs or letters, and were published in a number of linguistic journals. The cliff where this red painted frieze is located emerges in the upper stretch of the Barranc del Llort. It contains 18 signs and remains of the abstract schematic type, visible between 1 and 4 metres above ground level. In the highest part (3.70 m) there is a denser nucleus which is one of the most important in the mountains of Prades.