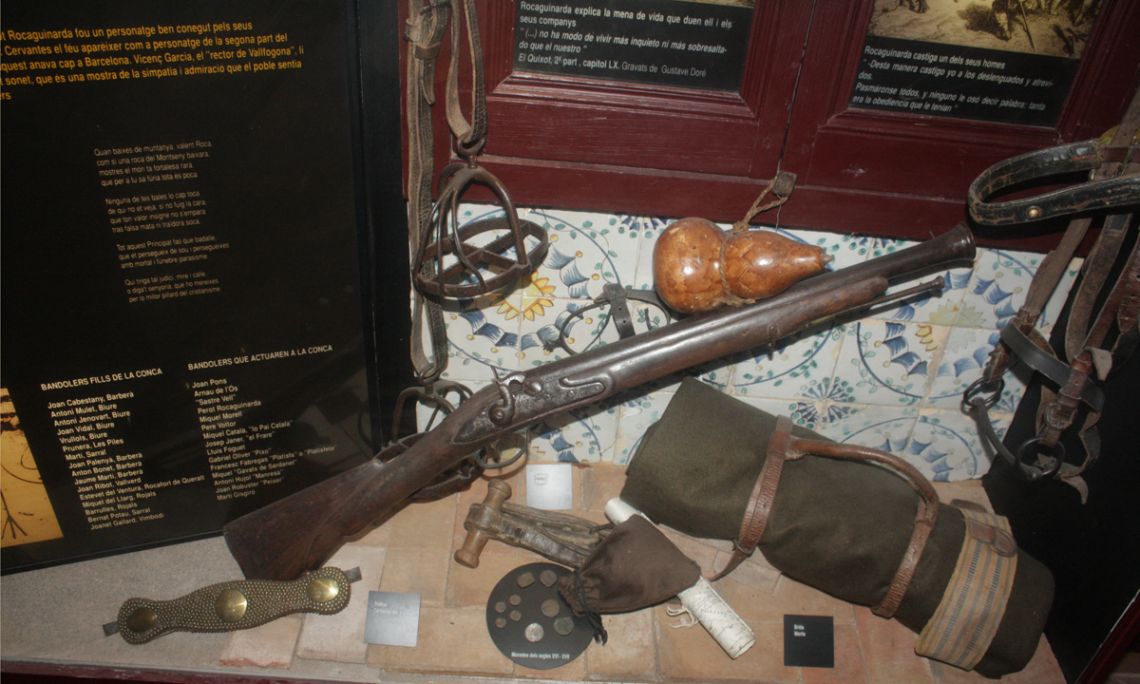 La Conca and especially the Prades Mountains were occupied by different groups of bandolers or bandits. The bandoler Perot Rocaguinarda was well known in his time. Cervantes has him appear in the second part of Don Quixote, when the would-be knight is on his way to Barcelona, and Vicenç Garcia, the “Rector of Vallfogona”, dedicates a sonnet to him, evidence of popular support and admiration for the bandolers.