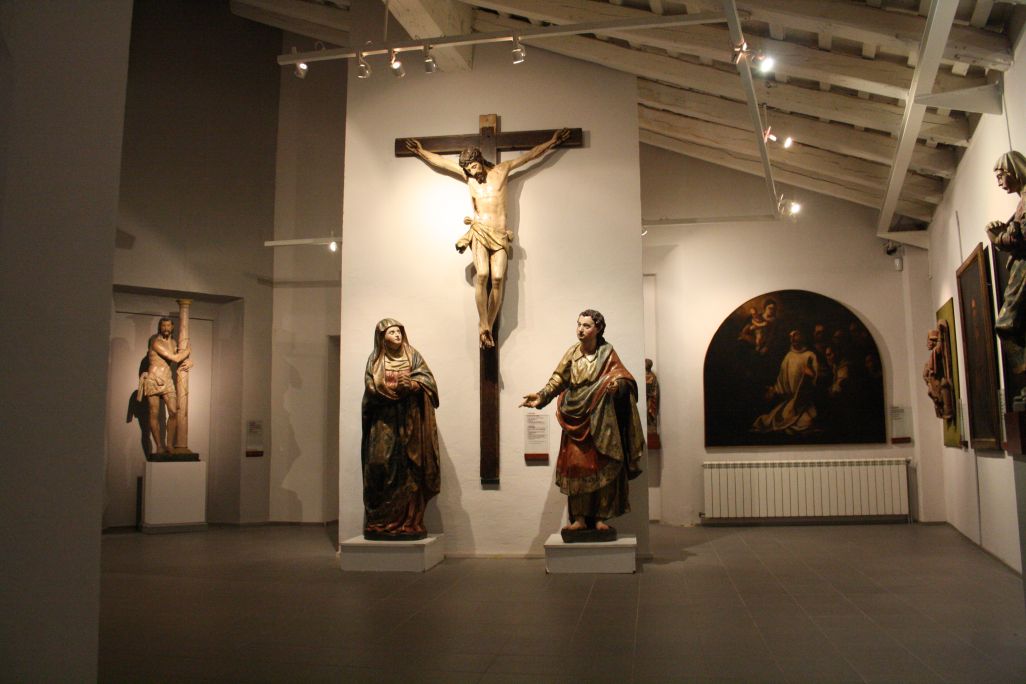 This museum was opened in 1979 with a collection of religious paintings and sculptures from the 16th to the 19th centuries donated to Montblanc by the sculptor Frederic Marès. In 1982 it became part of the county museum as a monographic section known as the Frederic Marès Art Museum. Until 1998 the collection was exhibited in the former Hospital de Sant Marçal in Montblanc, at which time it was transferred to the Presó Nova (New Prison) building.

This museum also has a section devoted to the art and artists who were either born or worked in La Conca de Barberà.