The imprecise limits of Segarra 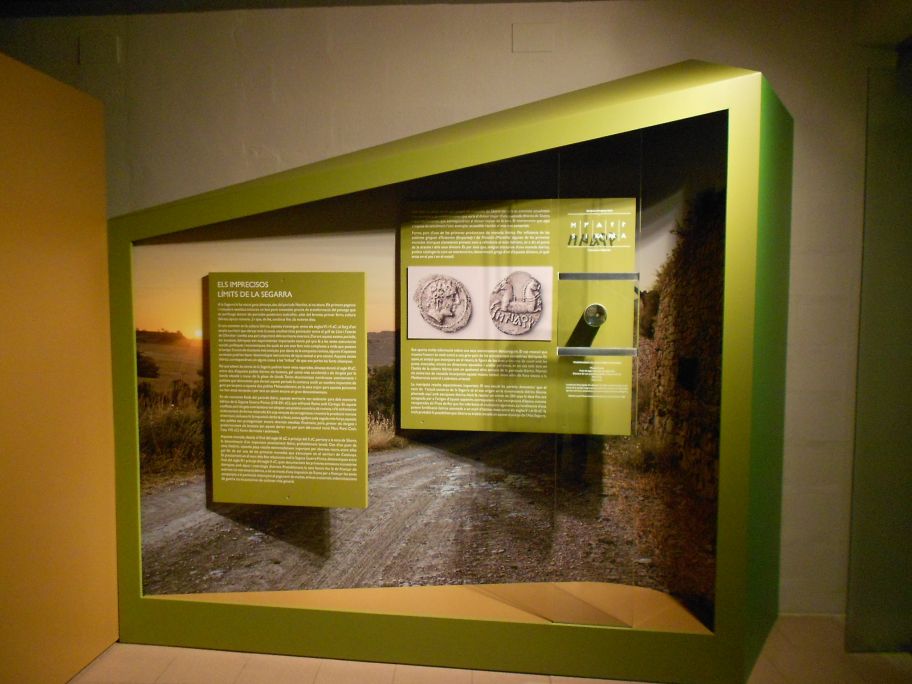 View of the permanent exhibition of The imprecise limits of Segarra. Photo by MCC.

This new permanent exhibition revolves around three main characters: the city, the individual and otherness, to lead us through the history of Cervera and the district of Segarra.

It deals with physical and identity transformations through history: from the walling of the city to the markets and religiosity of medieval times and the great transformation into modern Cervera with the foundation of the university, the most emblematic building. In fact, the year 1714 has become a quite significant moment since it will be the starting point for a better understanding of the relationships between the city and its territory, its urban and economic growth, but most of all, the construction of an identity.

In the same context it also talks about coexistence and conflict in history: a rural society in constant dialogue with the new and different incoming population, the large medieval Jewish quarter, the French and the university community in the modern period ...

The discourse starts with the exhibition of the Sikarra coin: the oldest artefact where the name of Segarra appears as a place name and which is thus the first physical object that draws us closer to a territory - changeable and with blurred boundaries - and closer to an early awareness of belonging to a specific place. 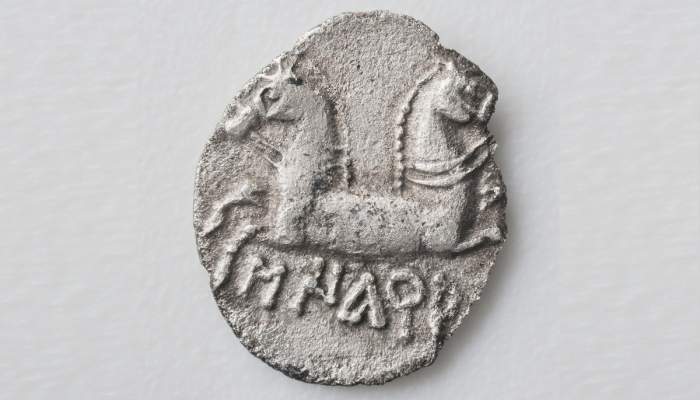 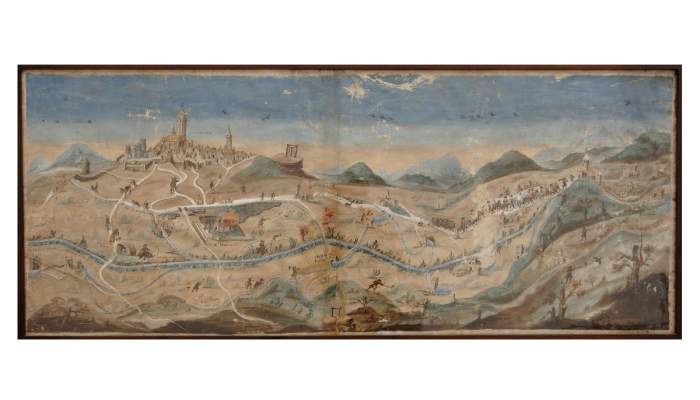 View of Cervera showing the wa