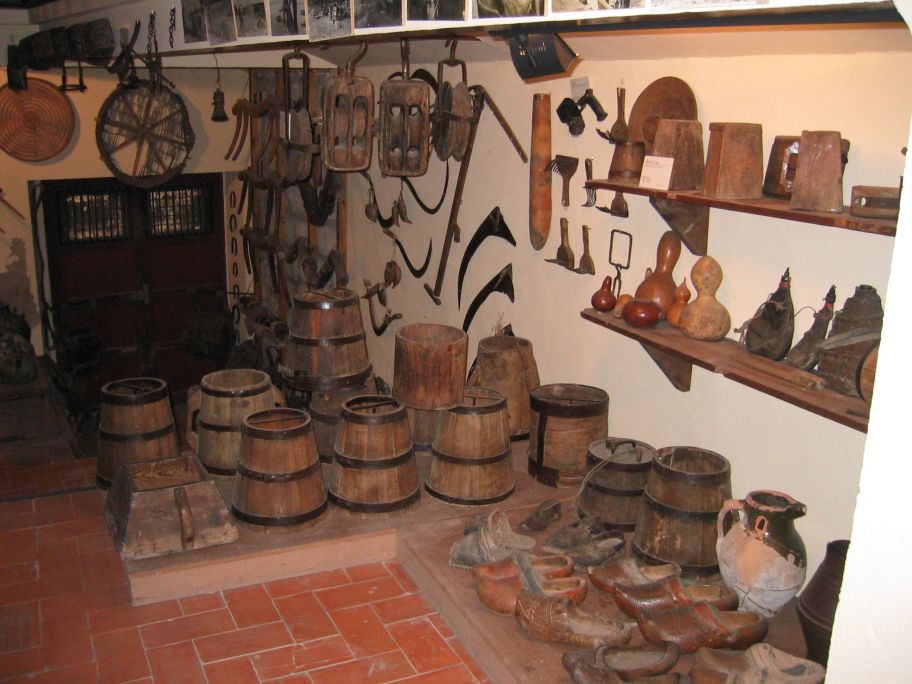 One of the rooms in the Wheat and Farming Museum where farming tools are exhibited. MCC.

Historically, the district of Segarra has been known as “the breadbasket of Catalonia” because of its significant production of cereals. Fields of wheat thus become not only an essential part of the landscape but also the main focus of a museum that portrays the farming tasks and tools that were prevalent before industrialization.

Farm labour, the work calendar, the names of tools and their use are some of the aspects shown in the route around the museum, but most of all, the focus is on the daily life of the people behind it all, from the end of the 19th to the middle of the 20th century: home organization, chores, meals around the fireplace, the pantry, leisure time ...

The importance of an agricultural economy in the building of the city’s character and its inhabitants is evident. In this case, the contrast of a lifestyle in the Duran i Sanpere House-Museum - an example of the landed gentry in Segarra - to another reality experienced in the rural area, exemplified in the Wheat and Farming Museum, illustrates the physiognomy of Segarra.

The industrialization of the Catalan countryside in the 1960s brought about a radical transformation of the way work was done, and all these tools were rendered obsolete; today they have been retrieved and are exhibited as a testimony of a historic time. 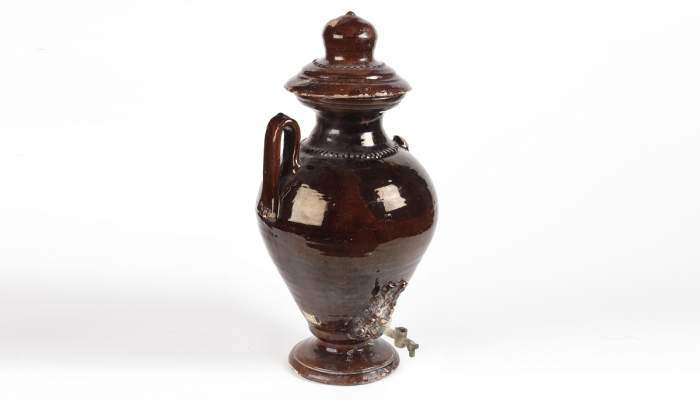 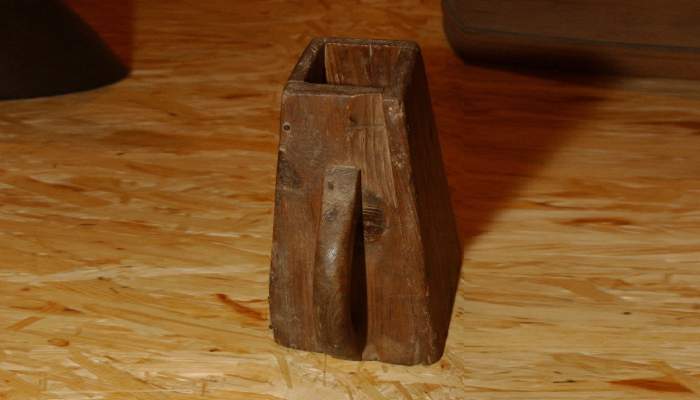