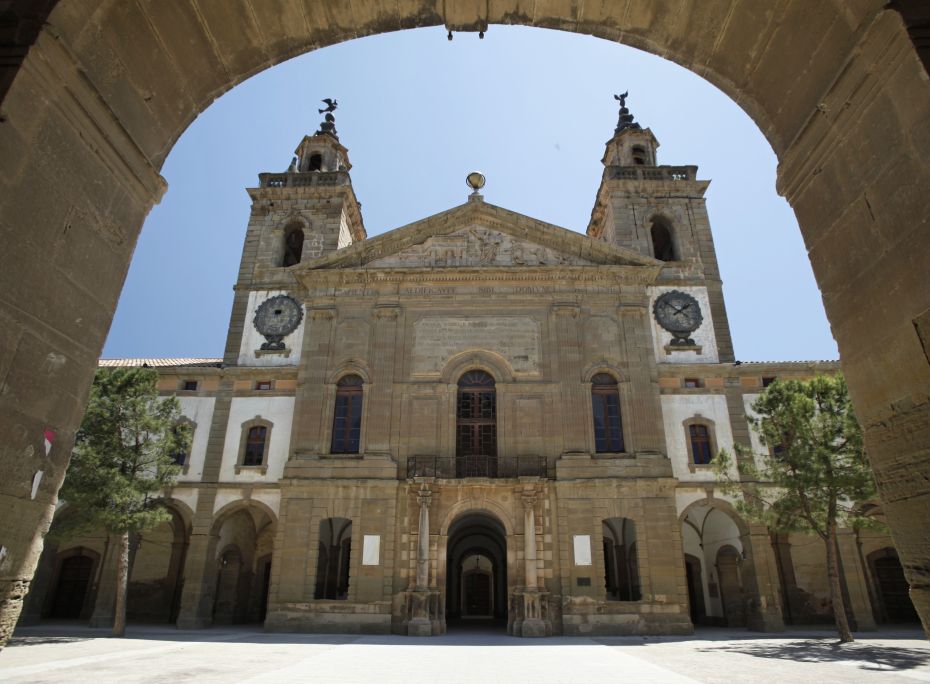 Building the university was the most transcendental event in the 19th century in Cervera, triggering the economic activity of the city. The erection decree was issued on 14 October 1717, although construction work did not start until 1718 and it was not finished until 1804. The two predominant generations of military engineers in Spain took part in the construction of the building, which led to its absolute symmetry. Jaume Padró, the sculptor from Manresa and author of the tympanum in the yard and of the altarpiece and dome in the Main Hall, worked on the last phase. While the majority of lecture rooms are found on the ground floor, the most representative spaces - the chapel and the Main Hall, with dual functions, both academic and religious - are on the first floor. This is the most privileged location in the building and it has the most symbolic and monumental significance. The library, which still preserves its remarkable roof truss and an outstanding door, is on the upper floor. 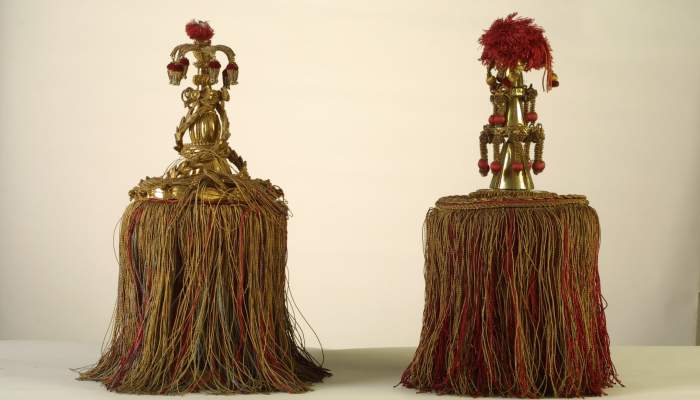