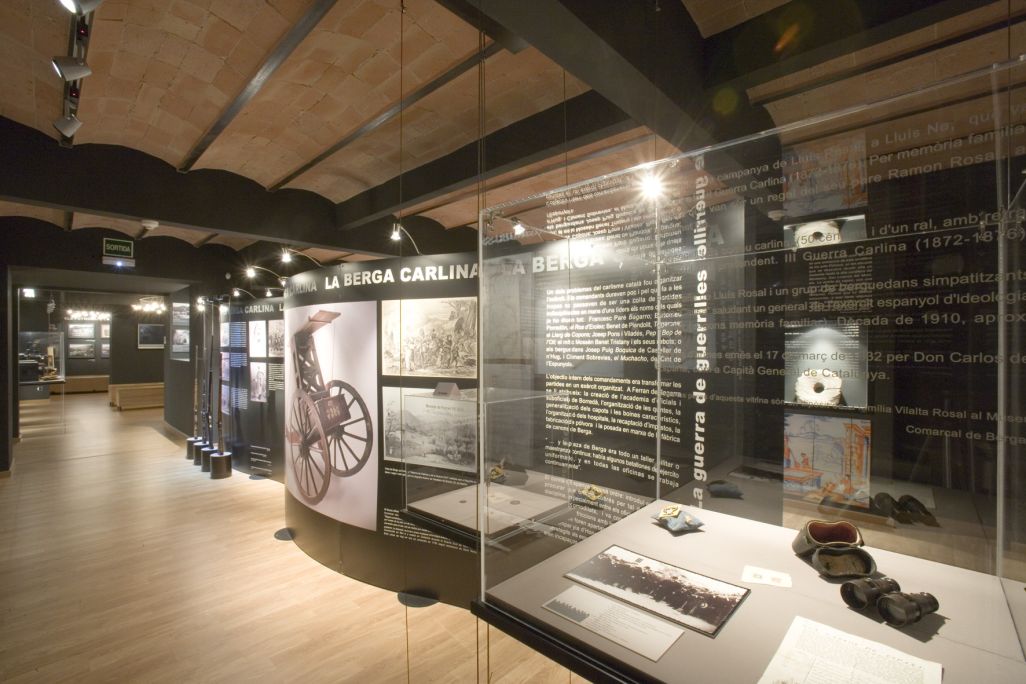 The capital of Carlism and traditionalism, the gateway to the mountains and the plains and a synthesis of opposing identities, half-completed transformations and half-assimilated changes. The setting for the last wars over religion and tradition in Europe. Three different phases of time but ones which are similar in that they made Berga the capital of this county, not only because of its geographical centrality but also due to its urban centrality, making it the centre of services, a crossroads, a meeting place, the capital of Berguedà.

At this moment in history we should highlight the press or printing press (n. 412 MBM). The Cal Morlans press, a manual press with a roller to print sheets the size of a newspaper, based on a cloth negative dated 1855. It is currently well-restored and in excellent condition. 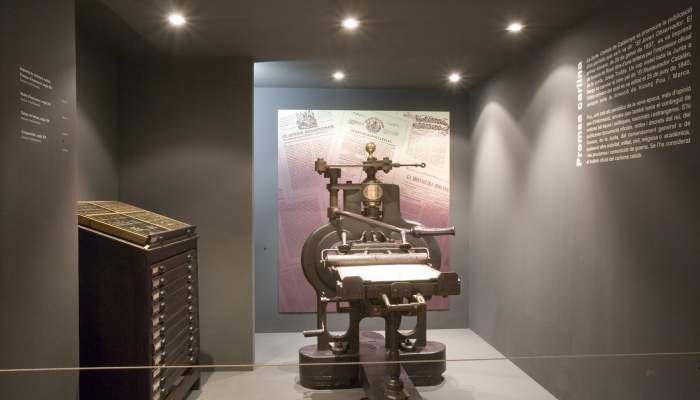