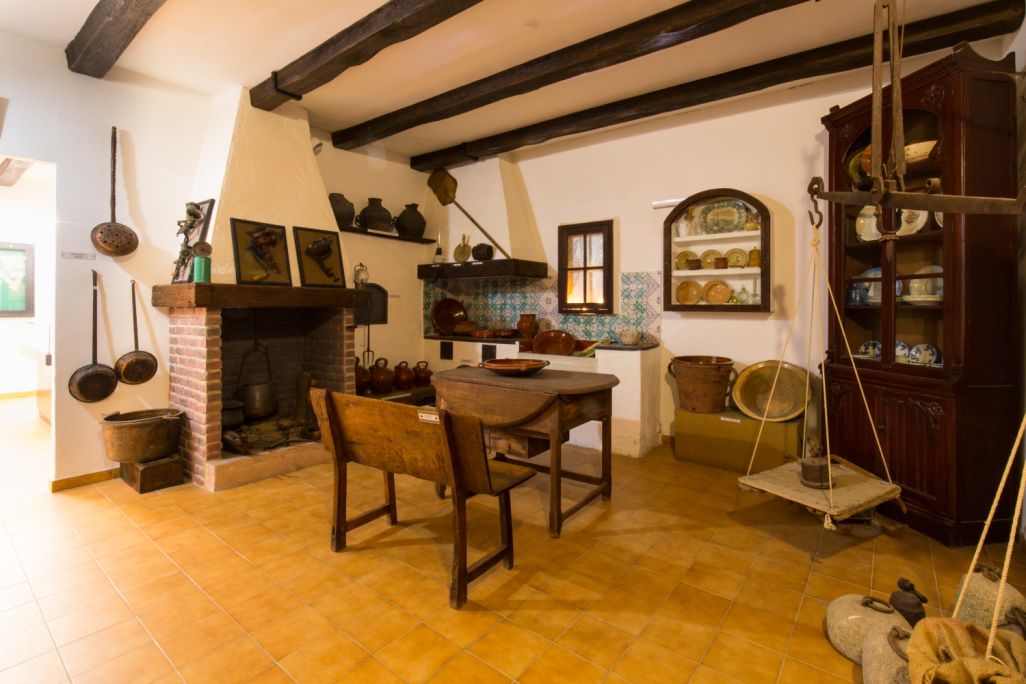 Reconstruction of a kitchen from the late 19th and early 20th centuries, with several domestic utensils.

Everyday life in Calella is represented by collections of household items and tool used in different crafts.

The Museum preserves implements used by carpenters, coopers, blacksmiths, tinworkers, farmers and ship-builders. The section is a reminder of the importance of manual tools such as the planes for smoothing wood, the tornagauxes that made the barrel stoppers, the binder that shaped them, adzes for making boats or the hand jack for lifting weights. There is also a wine press from the 19th century, a traditional machine for refining almonds from 1910 and a hand-mill for grinding cocoa to make chocolate. This latter device, dated from before 1850, is one of the few surviving examples and gives us an idea of the importance for the town of exotic products with the rise of foreign trade f.

This section is complemented with collections of domestic implements, such as earthenware bowls, oil jars, pots and utensils made of black ceramics. Items of special interest include a 19th-century dispenser for oil and vinegar, a beam balance from 1841, some metal weights from before the introduction of the decimal metric system, a chocolate maker and a sausage machine from the 19th century. 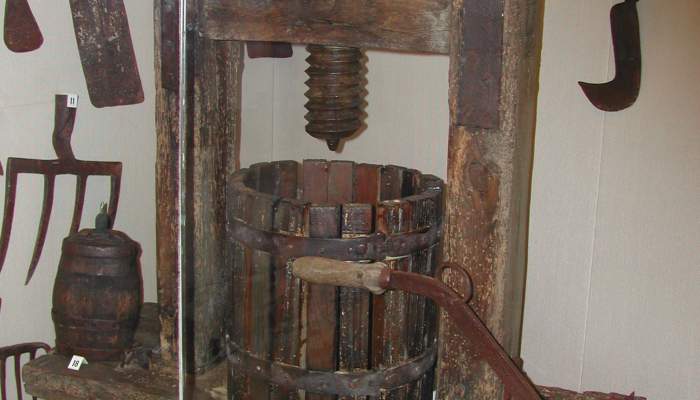 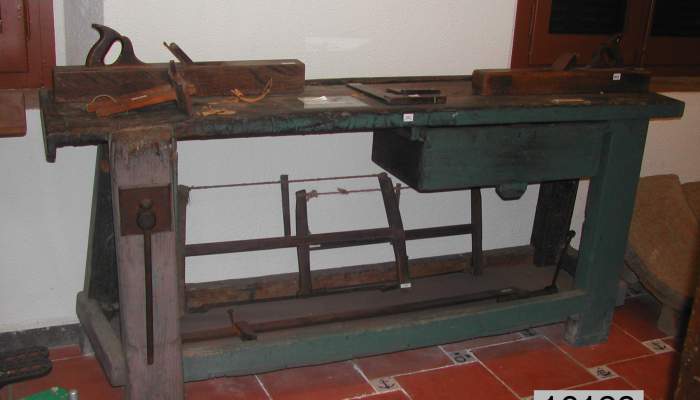 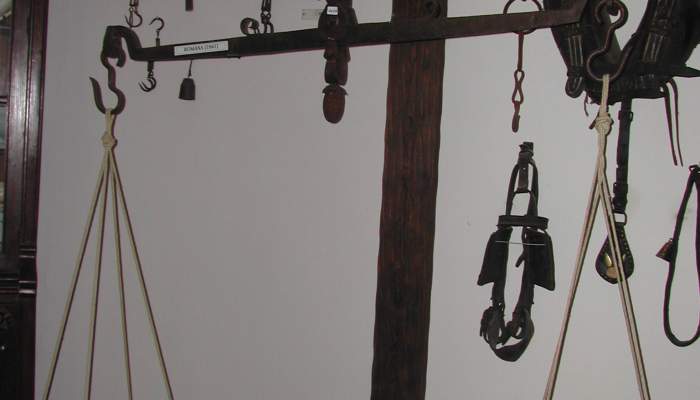