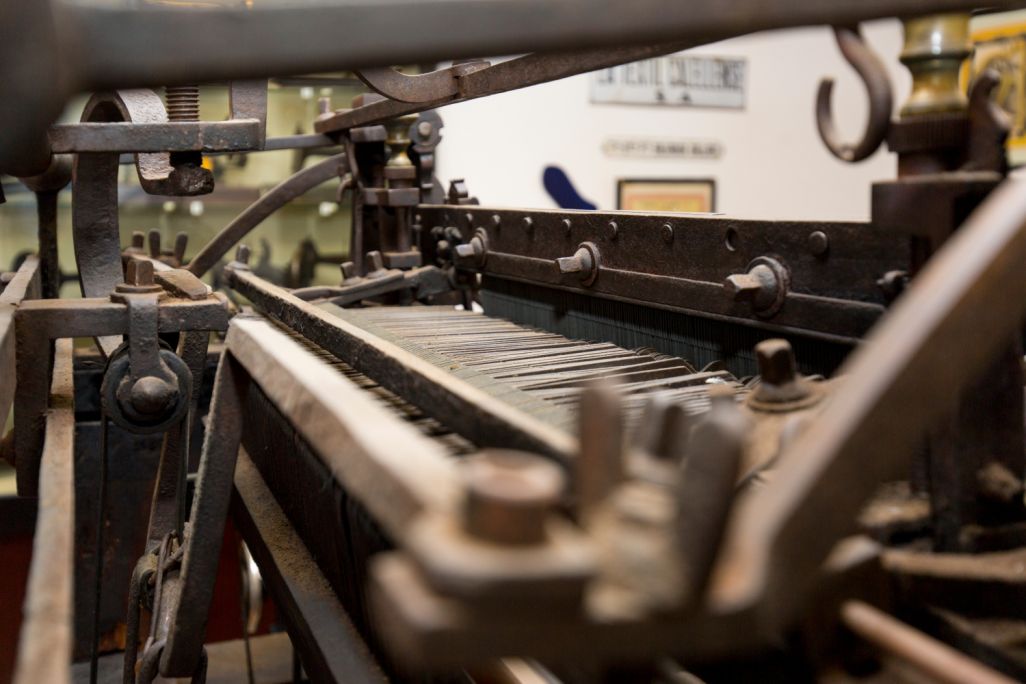 The Museum exhibits a large collection of textile machinery, for both domestic and industrial use.

Before the tourist boom, Calella was a town with an important textile industry, which has left its mark in the presence of industrial buildings such as the Llobet-Guri factory. The Museum has an important collection of both domestic and industrial textile machinery, with samples of the work they produced. The museum archives have domestic sewing machines, such as a German Kaiser shuttle machine from 1870 and an English chain-stitch Singer from 1878. Spanish machines include is a Veritas and a Santasusana from 1925 and a Gratovil from 1940. A small Vitos machine reminds us of the importance of making good use of material, as it was used to repair tights.

The collection extends to industrial machinery for making tights and knitwear, some of which are on display with the threads, spindles and some of their production. Among the most unusual exhibits is the colmena, a pioneering knitting machine; a linear loom, it was a popular machine because of its flexibility; a winder for preparing silk or cotton thread made in the Roure workshop in Mataró, and a wooden machine for making textiles, one of the oldest in the region. 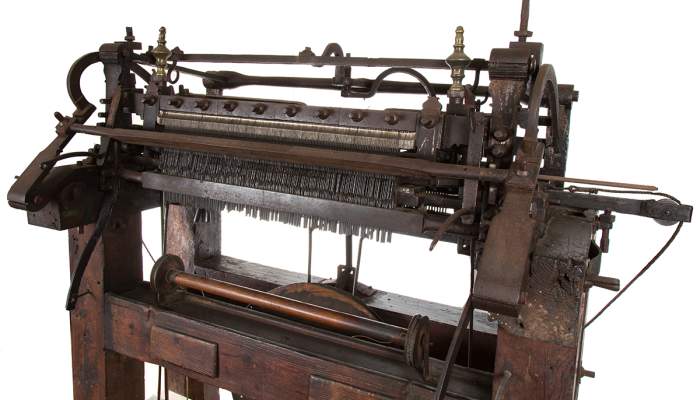 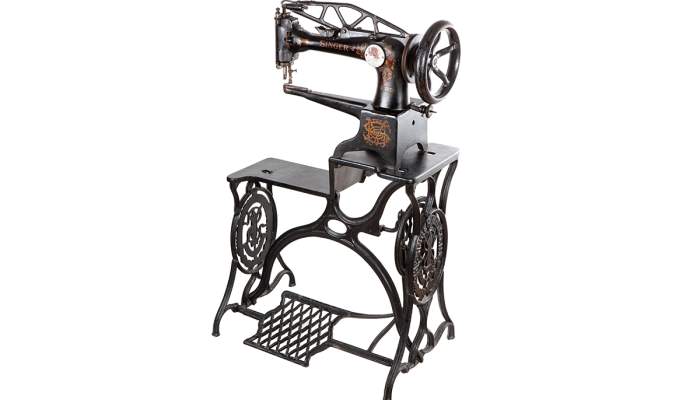