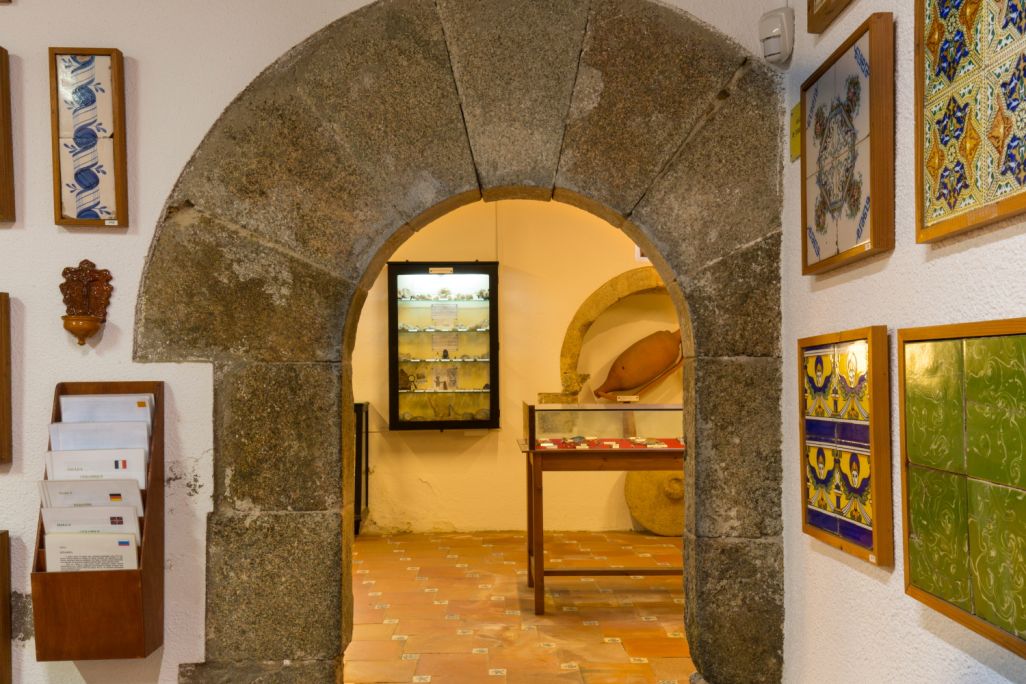 The Iberians of the coast of the Maresme, the Laietani, are recorded from the 5th century BC, and occupied a series of settlements on one and the other side of the coastal range of the Serralada Litoral. These settlements prospered until the Romans arrived and founded a city in the 1st century BC at the Greek colony of Emporion. At Calella, on the hill known as the Turó del Roser or Turó del Mujal, there was a Roman villa devoted to manufacturing wine amphorae.

The Museum has archaeological remains from different periods, although it focuses on the Iberian and Roman pieces, such as lamps, unguent pots, coins and amphorae, some of which are from the Roman site of El Mujal. In this space you can see parts of a loom from the 2nd century BC and the fragment of a Roman dolium used to store oil or cereals. The Museum also has an anchor from the Roman period, coins and an amphora which still bears the manufacturer’s stamp and which came from the amphora producer of El Mujal. Also worth noting is the collection of early ceramic terra sigillata vessels known as Aretine ware, dating from the 1st to 2nd centuries. 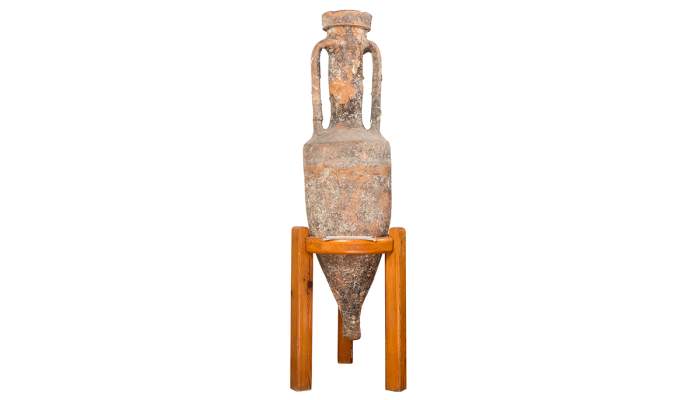 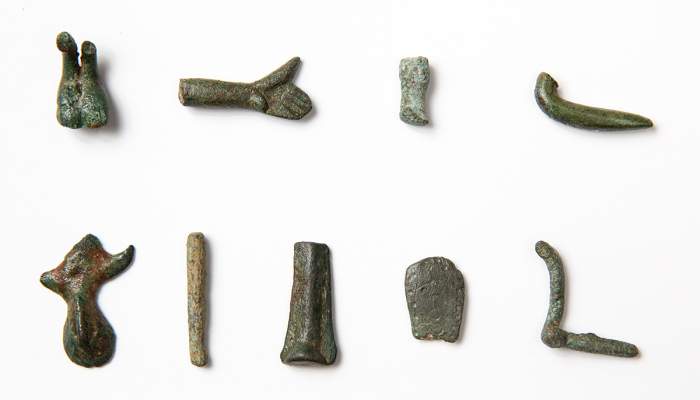 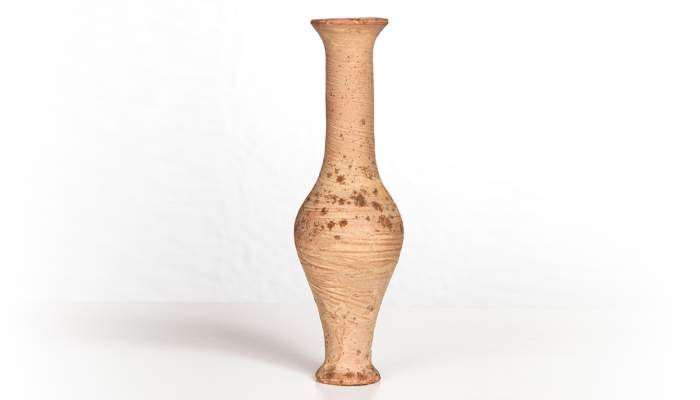