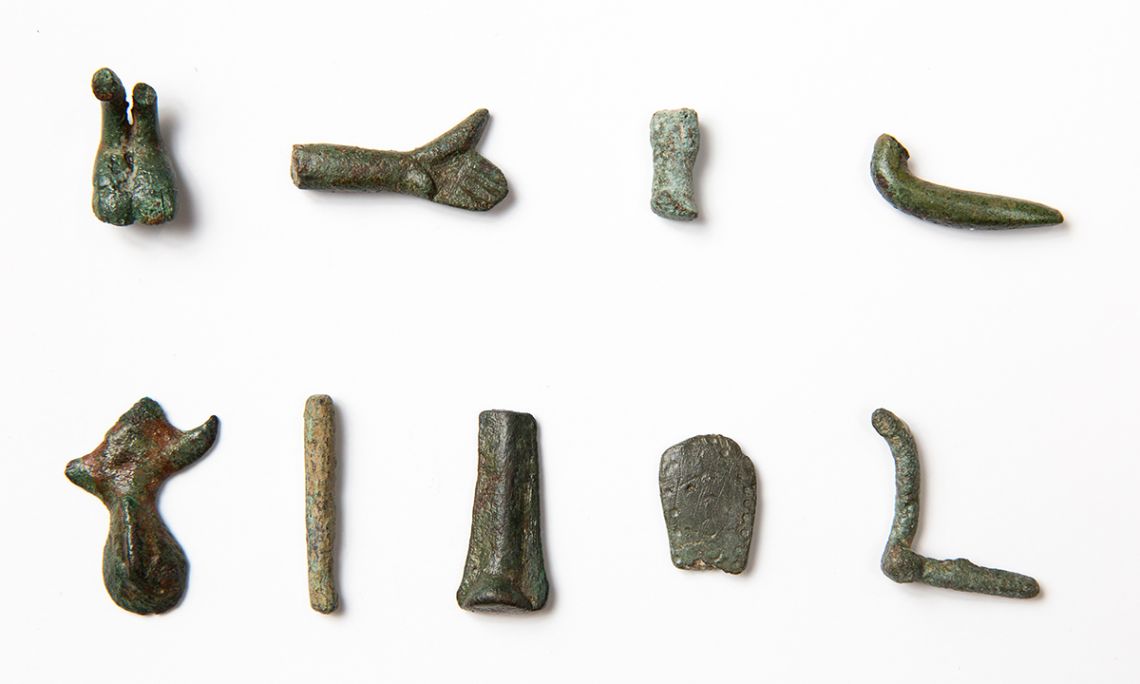 This set of ex-votos clearly reveals forms of people and animals. Museum and Municipal Archive of Calella.