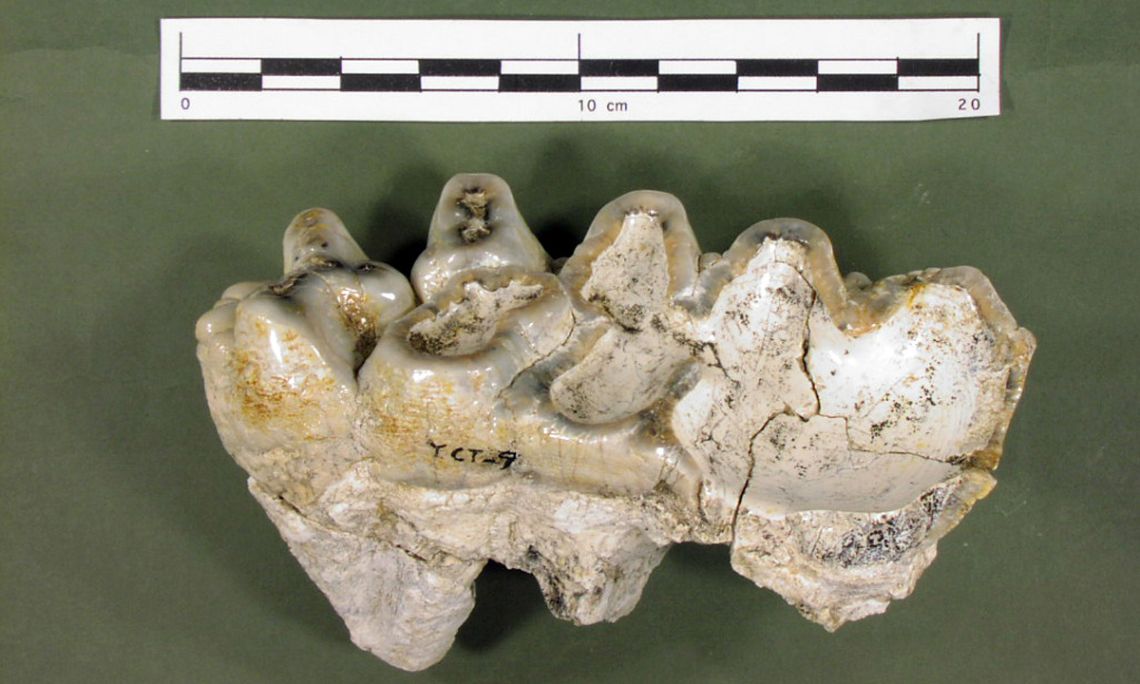 The Anancus mastodons (Anancus arvenensis) were some of the most abundant animals in the Pleistocene period (late Tertiary period, 5-3 million years ago) found at the palaeontological sites in Pa de l'Estany, particularly from the claypits in Cornellà del Terri. Since 1950, numerous remains from these animals have been discovered, usually accompanied by other contemporary species such as the Etruscan rhinoceros (Stephanorhinus etruscus), Stenon horse (Equus Stenosis) and small deer (Cervidae sp).