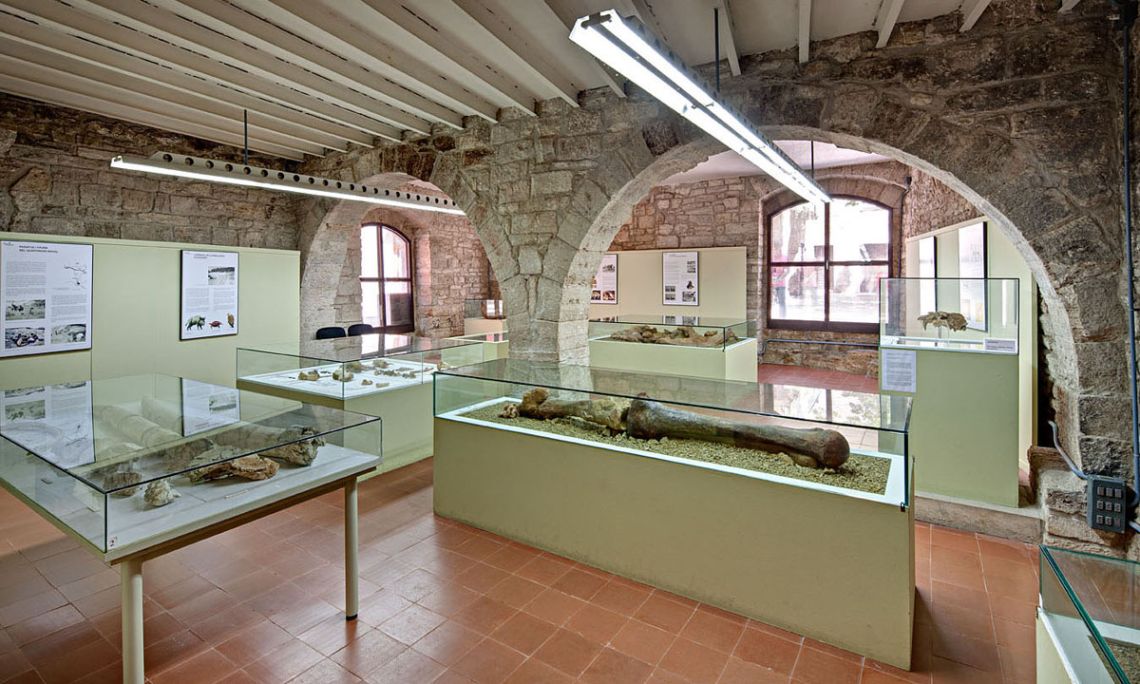 The palaeontology room houses a varied and important collection of artefacts from the late Tertiary and early Quaternary periods (5-1 million years ago), most of which come from palaeontological digs carried out in the region since 1980 by the Catalan Institute of Palaeontology at the site in Incarcal (Crespià). The Museum also displays discoveries from the '50s and '70s (from Cornellà del Terri, Bòbila Ordis).

Overall the most notable artefacts in the collection are the mastodons, rhinoceros, deer and small horses (late Tertiary period, 5-3 million years ago) from Cornellà de Terri, and the magnificent collection of carnivores (sabre-toothed tigers, hyenas) and herbivores (elephants, hippos, giant deer, horses) from Bòbila Ordis and Incarcal (early Quaternary period, 1.3-0.75 million years ago).

Thanks to a carefully carried out excavation, remains were discovered that are rarely found from such distant eras, such as nuts and a spider. 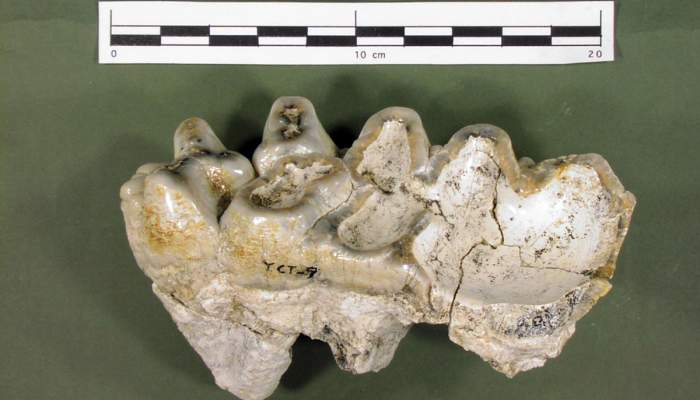 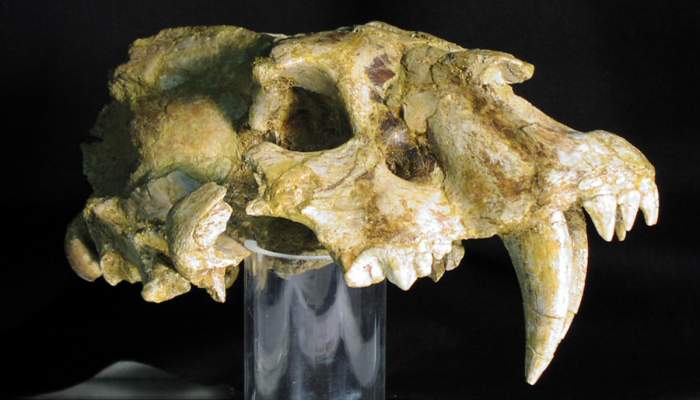