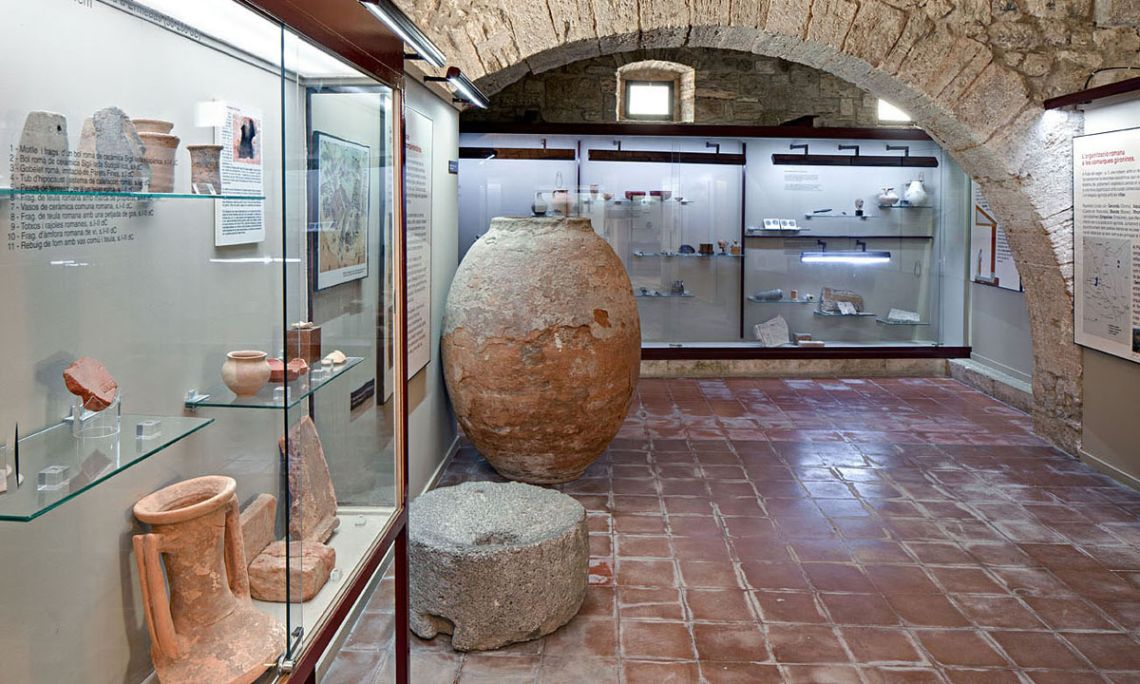 The history room includes a collection of Iberian objects from the region, especially from the village of Mas Castell de Porqueres, where you can see the first turned ceramic pots, as well as iron tools and weapons and bronze coins, which were important advancements in the material culture of Iberian tribes. The Indigete tribe had settlements at Pla de l'Estany and Empordà.

However, surely the most important historical site displayed at the Museum is the Vilauba Roman and Visigoth villa (Camós). This villa was discovered in 1932, while systematic excavations coordinated by the Museum began in 1978, which have been extended to the present day. At Vilauba you can see how Roman villas from the high imperial period (1st to 3rd centuries AD), the late imperial period (4th to 5th centuries AD) and the Visigoth period (6th to 7th centuries AD) used to look, when the villa was already a village or early mediaeval settlement. Examples from the late imperial and Visigoth period have also been found in Mas Castell de Porqueres, where a cemetary and several temples have been found. 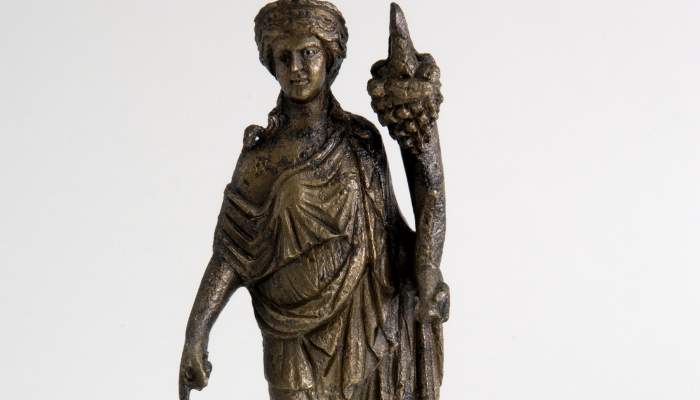 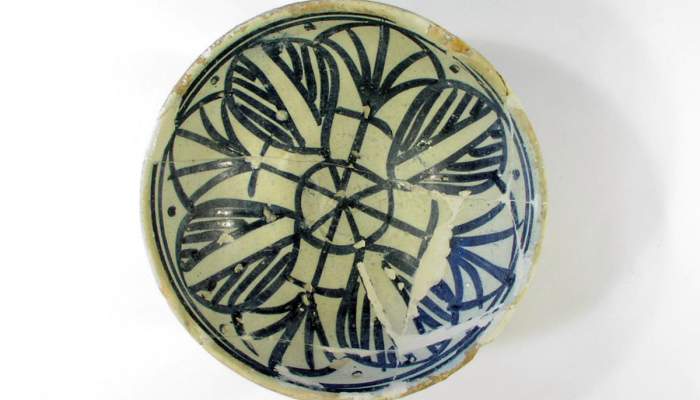