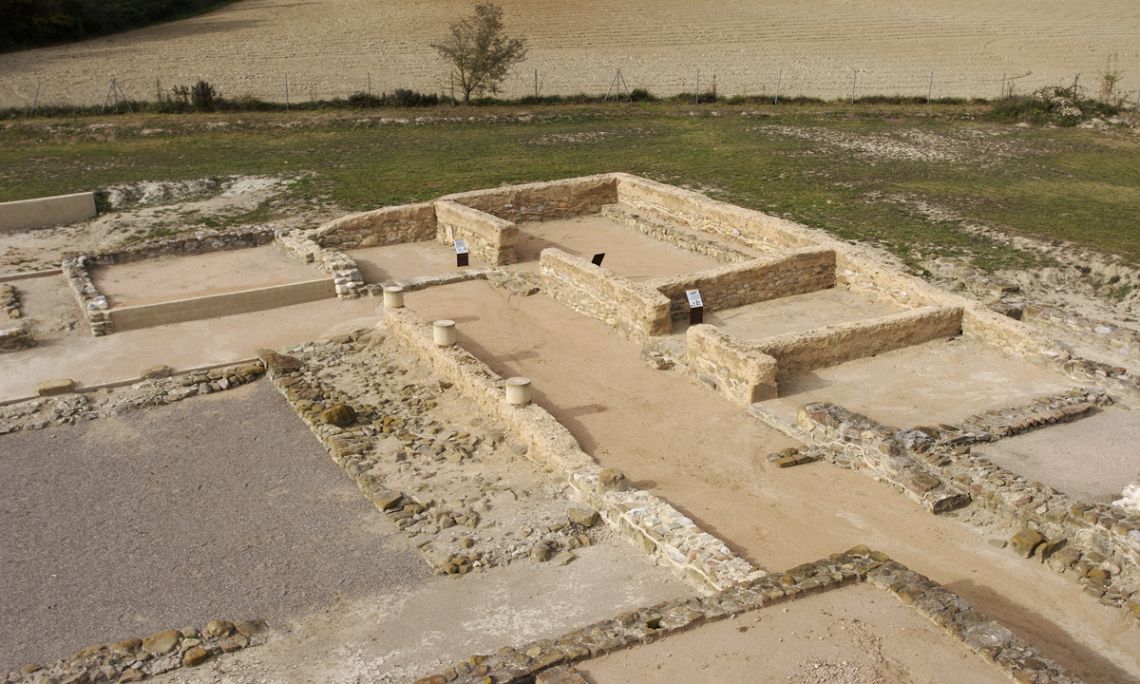 Partial view of the Roman villa in Vilauba

A Roman villa was a farm separated into different parts: la pars urbana, where the dominus and his family resided, the pars rustica, set aside for the slaves and workers, and the pars fructuaria, allocated to the preparation and storage of products (wine, oil, cereals, etc.). As a result of the digging work we know that during the Late Roman Empire (1st-3rd centuries AD) the villa of Vilauba was structured around a central arcaded courtyard with lateral galleries with an open east side. Some of the areas have been identified, including the triclini, where banquets were held between lavishly decorated walls, the larder, with food preserves and kitchen utensils, and the larari, a small chapel for religious ceremonies. The recovered statues of deities represented Fortuna, Mercury and the god Lar who, according to Roman beliefs, watched over the health and prosperity of the villa’s inhabitants. The complex was completed with small thermal baths with latrines, a changing room, a cold-water pool and even a sauna (the water was heated in ovens stoked by slaves and servants). 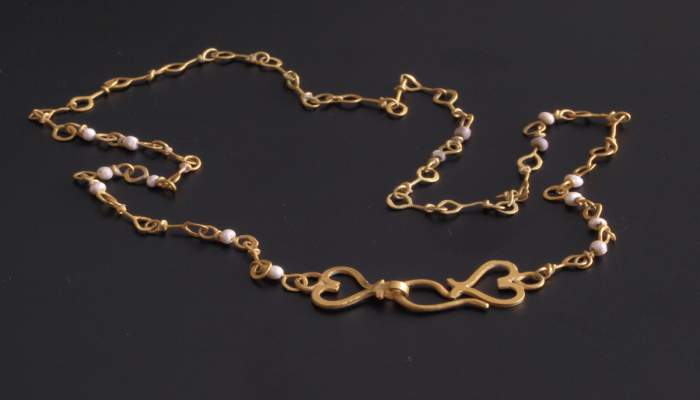 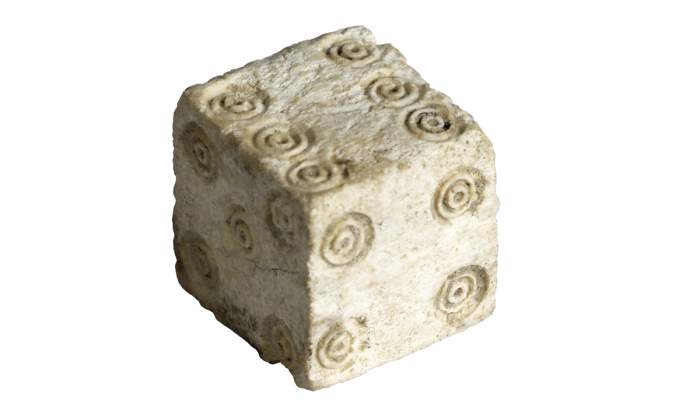 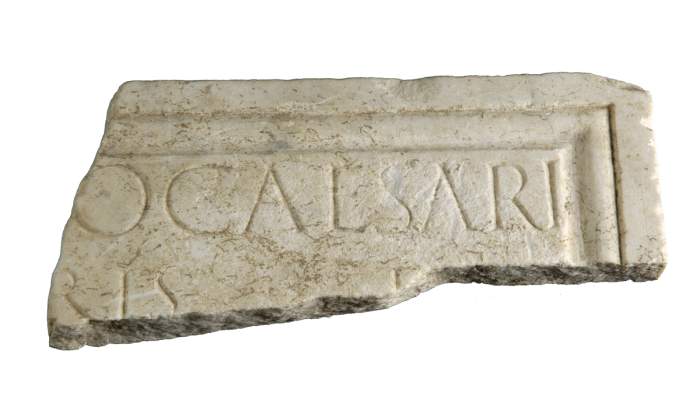 The inscription dedicated to G

The inscription dedicated to Germanicus 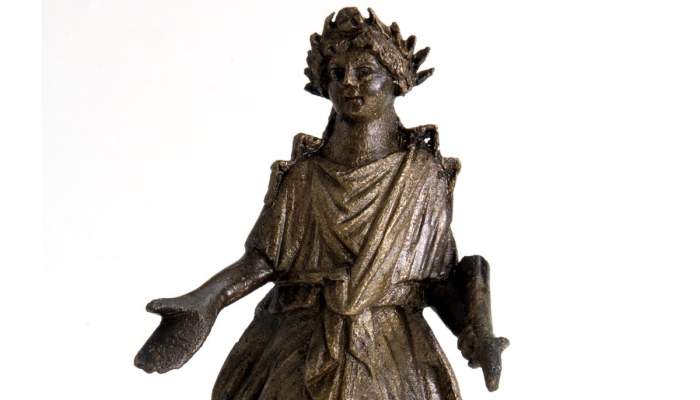