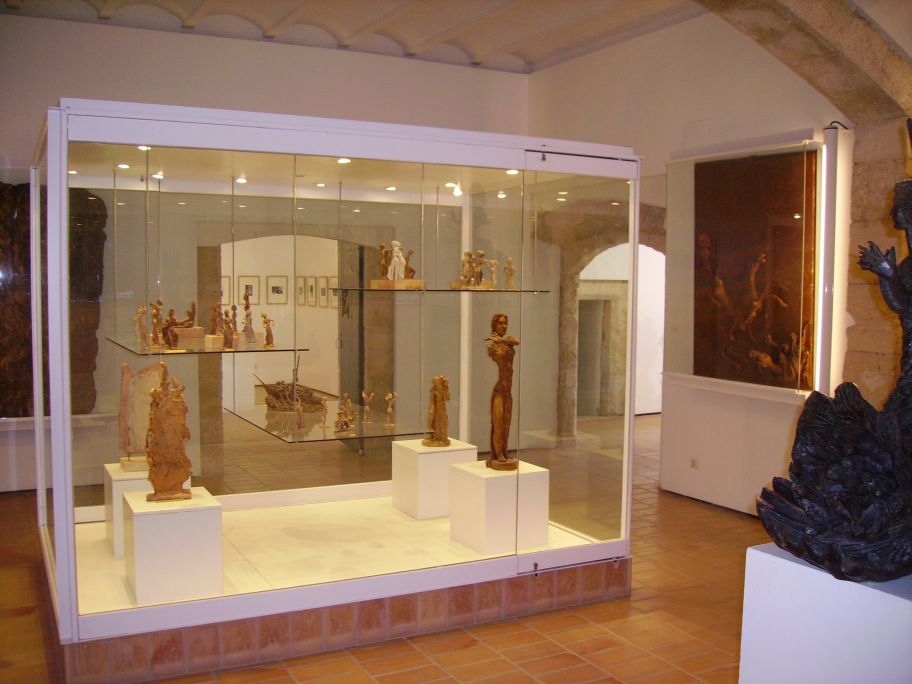 Located in a 16th century Renaissance palace, the Casa del Portal was the artist’s home and workshop.

The sculptor Apel·les Fenosa (Barcelona, 1899 - Paris, 1988) left behind an important body of work, with hundreds of pieces made in both France and Catalonia. With the support of Picasso, who promoted his first exhibition in Paris in 1924, and an introduction from Max Jacob, he inspired some of the greatest poets of his time: Salvador Espriu, Josep Carner, Carles Riba, Max Jacob, Jean Cocteau, Paul Éluard, Henri Michaux, Francis Ponge, Jules Supervielle, etc.

Trained in Barcelona and a member of the arts group Els Evolucionistes, he became part of the Paris School arts scene after arriving there in the 1920s. He returned to Catalonia in the time of the Republic and then took up permanent exile in Paris, where he died in 1988. He was especially well-known for his work in which he linked the human figure to metamorphosis, in the debate which he shared with the colleagues of his generation, such as Giacometti, Moore, and Marini. 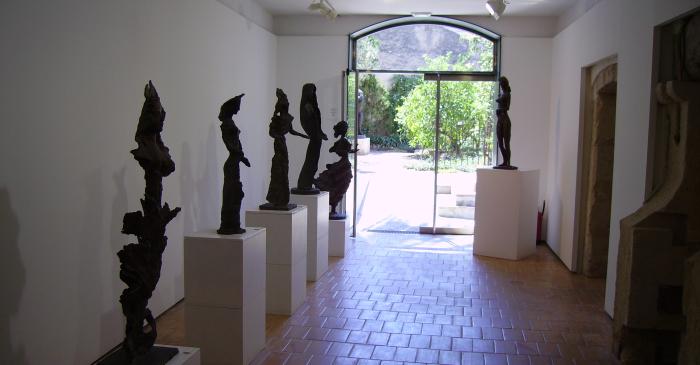 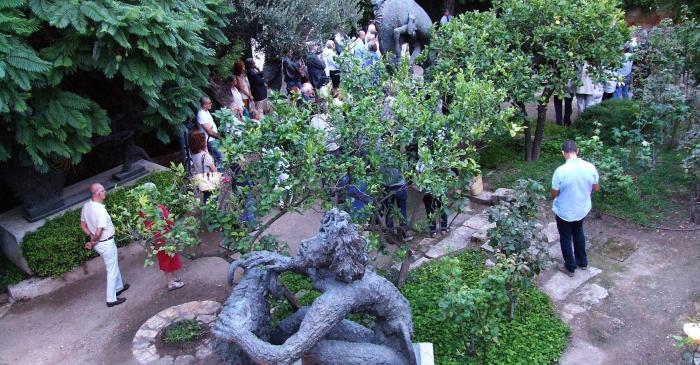 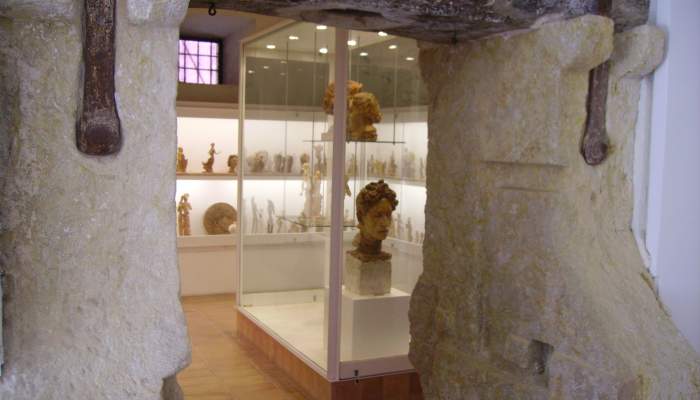 Reduced rate: for pensioners, students and the unemployed: €1.00